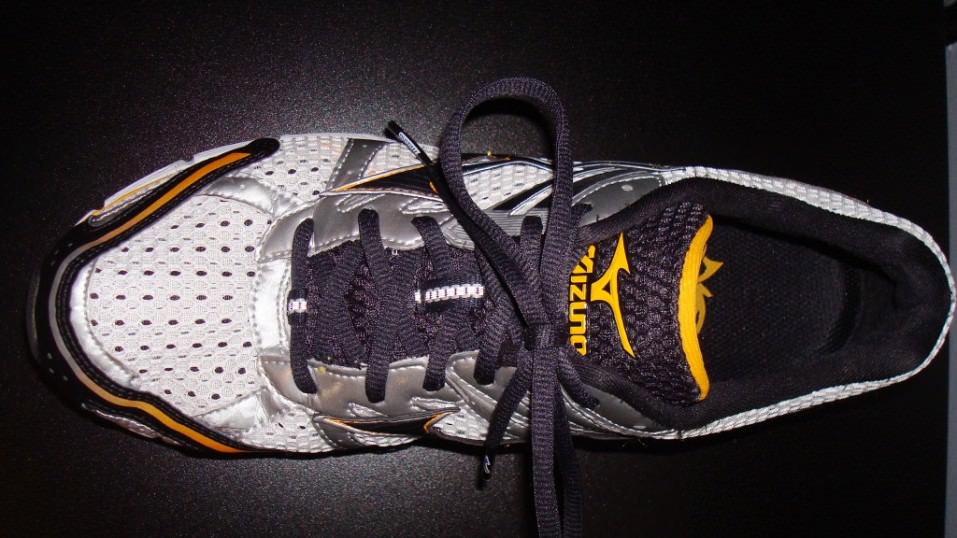 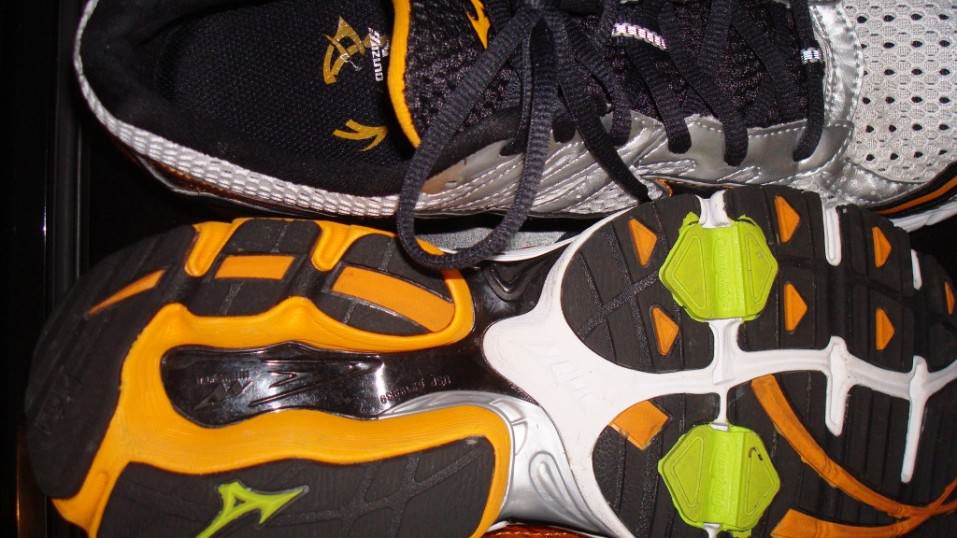 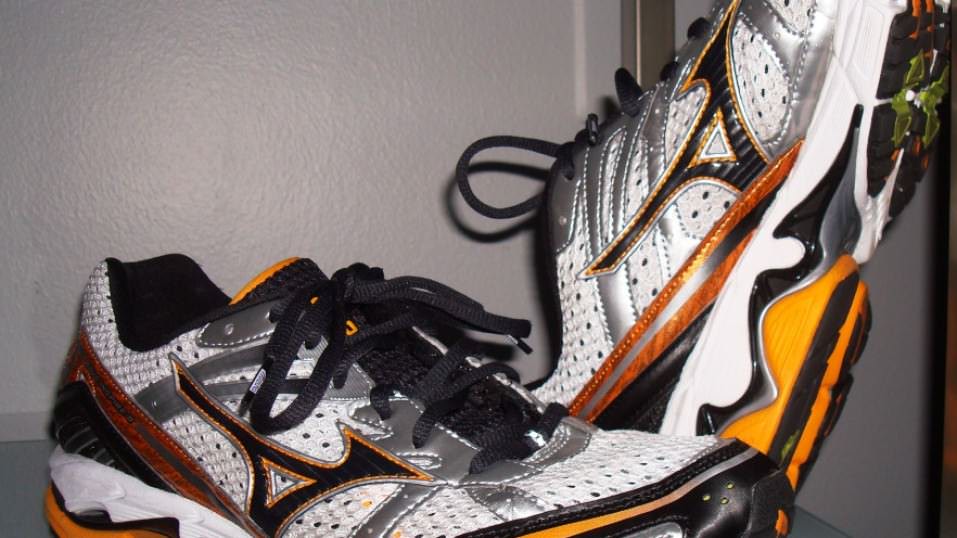 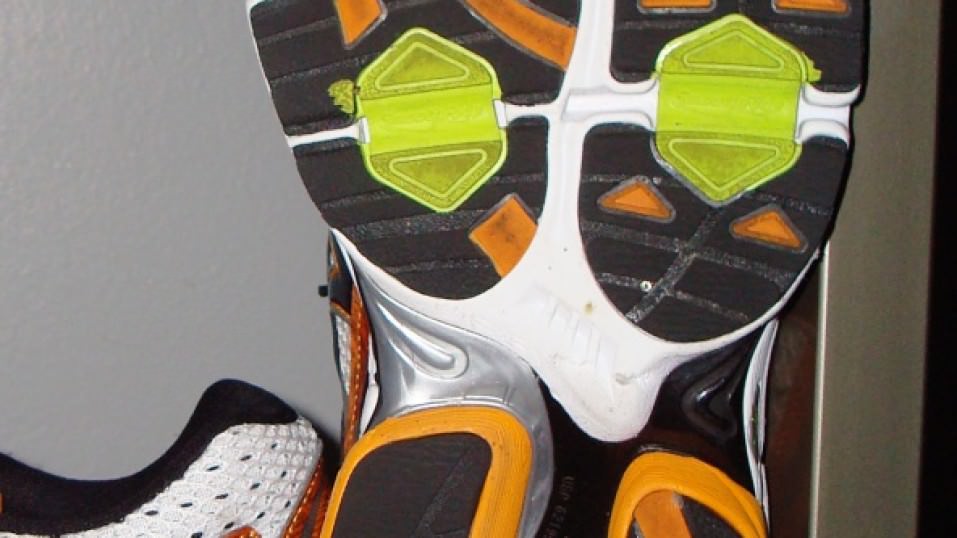 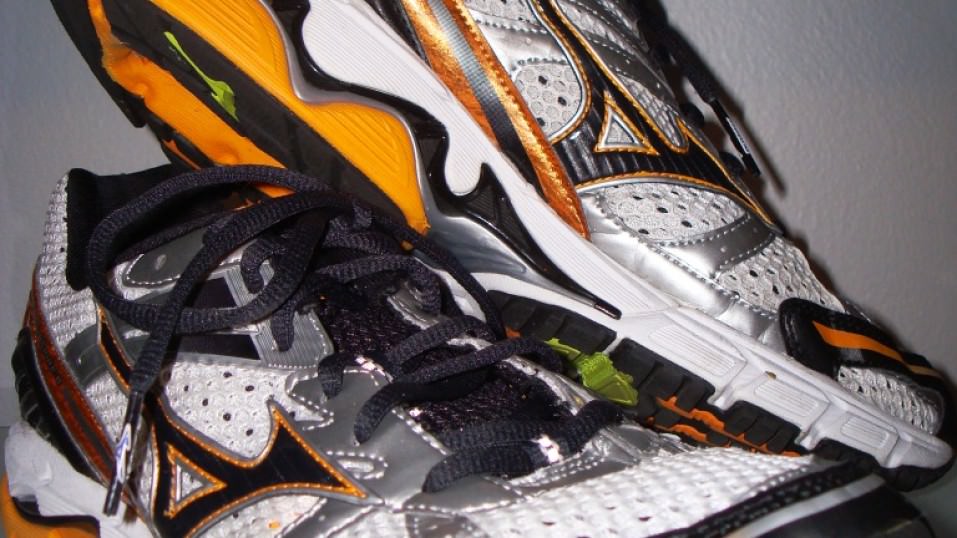 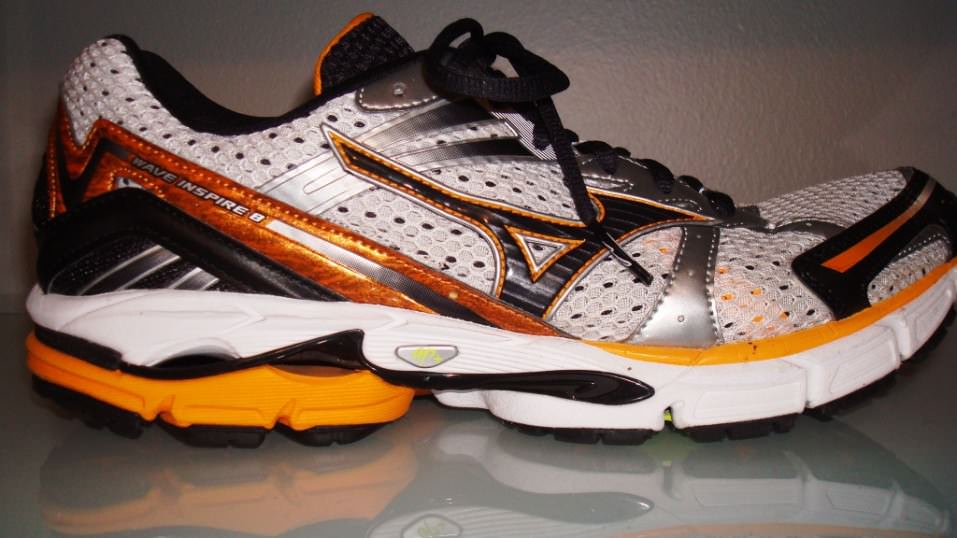 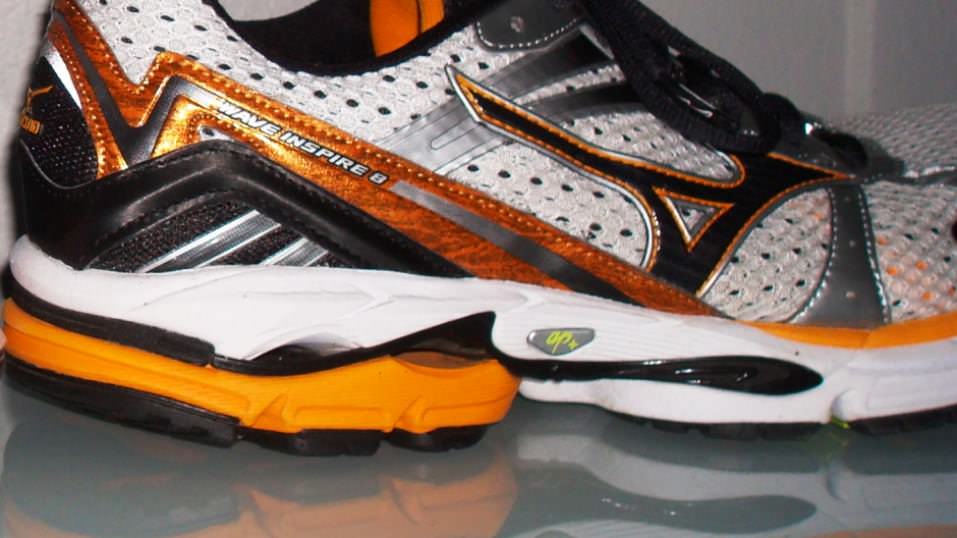 Mizuno has turned all the dials to 10 on the Wave Inspire 8. Burn!
WHERE TO BUY
LOWEST PRICE
$115
SHOE INFO
Mizuno
Brand
Wave Inspire 8
Model
Stability
Type
11.5 oz. (326 gr.)
Weight
115 US$
MSRP
WHO IS IT FOR
Moderate over pronators
Help me choose