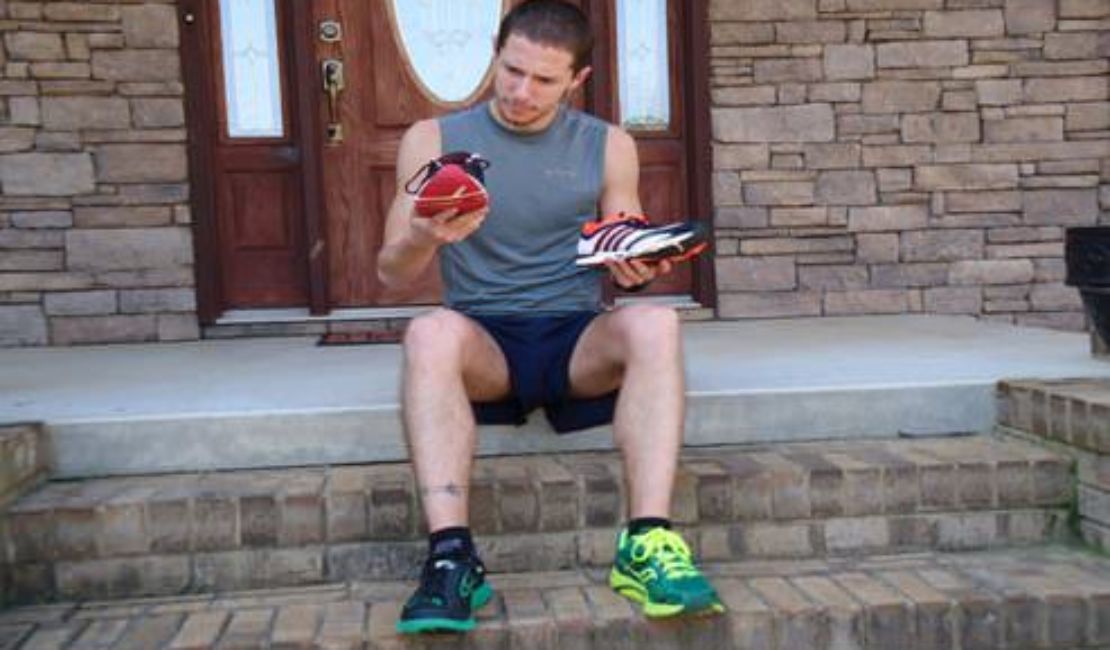 In the past two years, practically everyone in the running community has read about, heard news of, or tried a shoe marketed as “minimalist” by its manufacturer. However, the term “minimal” in regard to running footwear has become one of those very loosely defined phrases that has been brandished about somewhat irresponsibly by many shoe manufacturers trying to jump on the bandwagon. That stated, the purpose of this article will be to provide a concrete definition of what constitutes a minimalist shoe, how runners at all levels can safely employ the use of this type of footwear, and how you can wade through the myriad information out there about minimalism to make you a more informed buyer.

Fact: Minimalist shoes can indeed help one improve their running form, but it is more a conscious bi-product of running in these shoes frequently rather than the shoes themselves. Because of their sparse construction, runners tend to strike the ground lighter, push-off more efficiently, and land more towards the forefoot with each stride in a minimalist trainer. These changes can be made permanent overtime as the body retrains its biomechanics, and if one were to put back on their old clodhoppers after wearing minimal shoes, their form would remain improved. So, point being, do not buy a pair of minimal trainers and expect your form to improve overnight. Such modifications take time and effort, just as all worthwhile pursuits in life.

Fact: This assumption is false, provided the runner allows his or her body time to adapt to less cushioning and material underfoot. Because minimal shoes will gradually improve one’s form in a matter of weeks, minimal shoes can actually decrease injury risk in well-trained runners. However, as stated before, it is imperative that one gradually increase their time spent in minimalist trainers from something akin to two-miles on grass in the lesser shoe in week one, to five miles easy on the road in minimalist shoes in week four.

Fact: This is a highly debatable assumption, much the same as some nutritional supplements, training techniques, or therapeutic aids, but the truth of the matter is that shoes alone will not make you faster. One must still log the appropriate volume, run at the right intensities, and put in the necessary work each week to increase their fitness level progressively over time.

Fact: This statement is largely a false assumption. While lithe runners with perfectly neutral gaits will require less time to adjust to the lower profile of a minimalist shoe, they are not the only ones who should give less shoe a trial run (pun intended). The beauty of true minimal trainers is that no matter your pronation pattern, body weight, or gait abnormalities, judicious (albeit cautious) use of minimal trainers will help to correct these flaws over time by forcing your body to run more efficiently. Heavy trainers with stability features “prevent” your feet from doing what they “want” to do, but minimal trainers allow your body to work out its own kinks and find the right stride for you as an individual.

Fact: While Nike was one of the first brands to adopt a minimal shoe into their line in the early 2000s, the boom in minimal running has become profound in the past two years. Every major shoe manufacturer has something to offer at present by way of minimalism, but some are going to be more purist than others. As a new minimalist buyer, I recommend that one look for a brand line-up that allows the runner to transition gradually from one minimalist shoe to the next without jumping all-in to minimalism as a whole. Below are some great choices available today.

The Puma FAAS series includes six shoes in total from a highly cushioned mid-weight trainer with the FAAS 550, to a very low-profile minimal shoe with the FAAS 200. Below is the
Faas 250, one of their lightest options.

Saucony’s minimal line-up ranges from the plush Mirage (top shoe below), to the critically-acclaimed Kinvara (bottom shoe below), and then down to the barely-there Hattori, allowing a runner interested in minimalism to advance as they like downward through their collection.

The new Brooks Pure line of trainers which just hit the market last fall does much the same as the above. They have a lightweight stability shoe in the Cadence, to a minimal neutral trainer in the Flow, to practically an extension of your foot in the Connect. Also with Brooks, there is the Green Silence which incorporates eco-friendly biodegradable materials into a minimalist design (below).

With several common minimalist myths explained, let us now look at what such a shoe truly is so you as a potential buyer will know what to look for in stores. In the purest sense of the word, and as a runner who uses such footwear daily, minimalist running shoes must fit the criteria of the following categories to truly be what they claim to be.