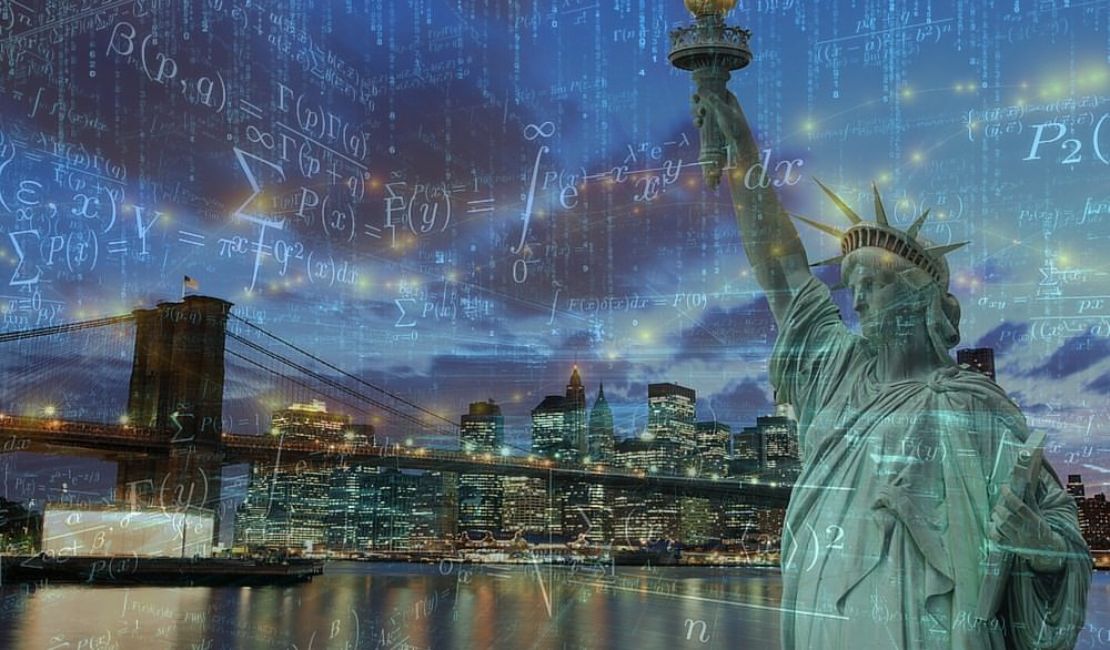 The New York City Marathon (now known as TCS NYC Marathon) requires little introduction: it is the largest Marathon in the world with more than 50,000 participants each year.

Held every first Sunday of November, it was first run in 1970 and 127 runners participated. Only 55 runners crossed the finish line and the winner was Gary Muhrcke with a time of 2:31:38.

Since 1976, the race crosses all the 5 boroughs of NYC, starting in Staten Island, through Brooklyn, Queens, Bronx and ending in Manhattan inside Central Park.

30 Years of results: a statistical analysis

We partnered with Andrew Ndikom of Statskom, a London-based statistics and analysis company, to analyse the results of the last 30 years of NYC Marathon results.

Looking at each measure such as finishing times, gender, ages, country of origin we try and tell the story of this incredible race through its numbers.

All the statistical analysis was performed using the WPS software package.

We hope you’ll find the results interesting: it was long, hard work and we enjoyed it tremendously.

Plot 1 – Number of finishers by year

Plot 2 – Percentage of finishers by year split by gender

Plot 3 – Percentage of finishers by year split by citizenship

Table 1 –Number of participants by citizenship, top ten countries only

Plot 4 – Percentage of finishers by year split by age category

Although there is no universally accepted definition of “elite”, it is usually accepted that elite runners are the competitors that compete for the overall win of the race. For our analysis, we considered Elite the top 100 finishers in each race.

The NYC marathon has such a high participation that its median results are quite slow. But how do the elite perform in this race? And more importantly – how, if at all, has their performance evolved in the past 30 years ?

Table 3– Frequency counts of winners by gender and age category

Looking at elite athletes, i.e. the top 100 finishers by gender, it’s interesting to note that the mean finishing time for women has become faster over the years whereas for men it has actually increased.

Nike and TomTom Develop Nike+ SportWatch GPS
Running Shoe Soles by Michelin
Zooming into 2021 with the ZoomX Invincible Run and the React Infinity Run 2
Nike Launches the Air Zoom Vomero 15 in South Korea
The running shoes of the future, the future of running shoes
The Nike Structure Lives