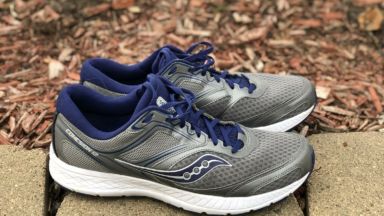 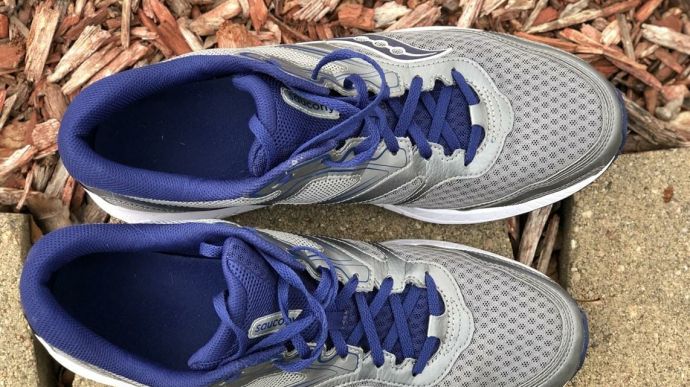 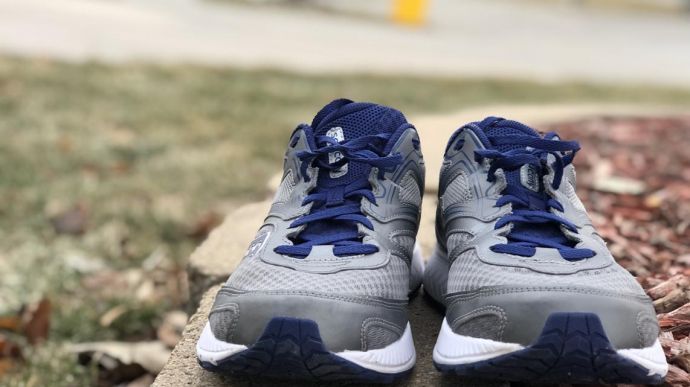 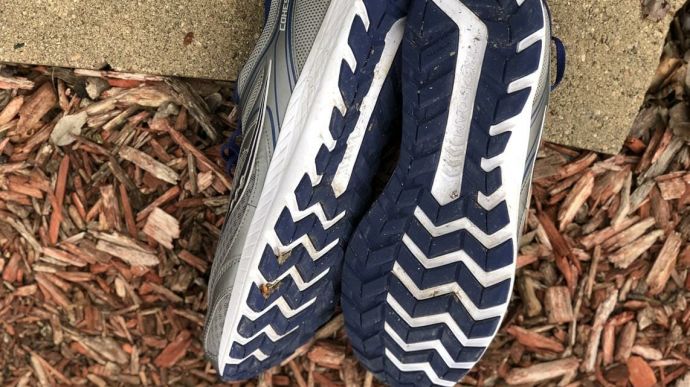 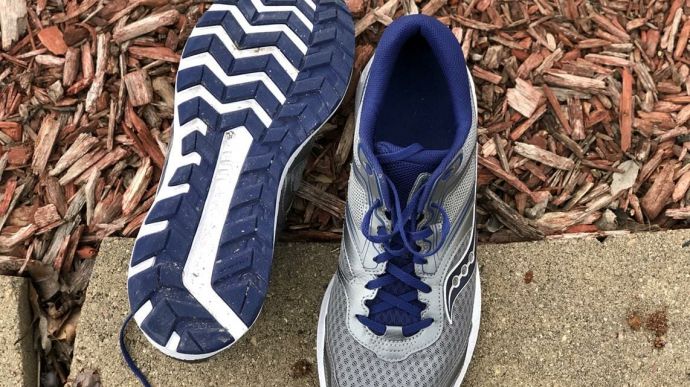 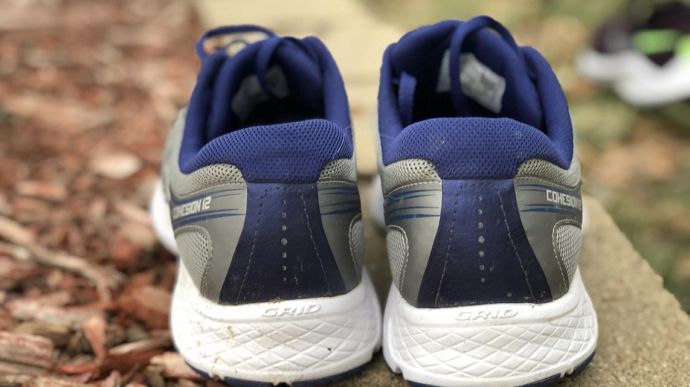 The Saucony Cohesion 12 is a daily trainer that can log a lot of miles despite a low price tag. The shoe feels sturdy and holds up to some miles.
WHERE TO BUY
LOWEST PRICE
$65
SHOE INFO
Saucony
Brand
Cohesion 12
Model
Cushioning
Type
9.30 oz. (264 gr.)
Weight
65 US$
MSRP
12 mm
Heel Drop
WHO IS IT FOR
The Saucony Cohesion 12 is designed for the budget conscience runner, or the beginner. But anyone looking to just log miles, not as worried about speed, could use these.
Help me choose

In the years since I started running, I thought I had moved beyond the entry-level trainer. When I first got into the sport I spent time in entry-level shoes from Nike, ASICS and Saucony.

However, since those first three shoes I have stuck to more well-known, and expensive, shoes. However, I almost wonder if I gave up on the entry-level shoes too early.

There was a lot to like, for an amazingly low price, in the Saucony Cohesion 12. What these shoes lack in technology, they make up for in a consistent and comfortable ride.

The Cohesion is a shoe that is not near the top-of-the-line for Saucony, but that doesn’t stop this shoe from packing a solid punch.

The Cohesion checks in as the cheapest neutral shoe offered by the brand, and is designed for the beginning and budget-minded runner.

You may find these at a department store, or they are available at Saucony’s website. They compete against the adidas Duramo 9, Nike Winflo 5, Reebok Ahary Runner and asics Gel Contend 4.

When the shoe came, I was impressed by the overall design. They were obviously not as flashy as the Triumph ISO, but a solid looking shoe.

One of the first things I noticed was that the upper had a lot of easily visible stitches. The colorway is subdued, and when looking at the other offerings in the shoe, they are all pretty drab in coloring.

All three of the colorways offered are based in a shade of grey — mine were grey and navy blue. The other two colorways are gunmetal (dark grey) and black, and silver and red. So I hope you like grey.

When putting the shoes on I was very impressed by the feel. The cushion was impressive and the shoe was incredibly comfortable for standing, and did very well on the all-day test.

Beyond that, I was impressed with how nice the cushion felt during my first run. Overall, a very positive initial impression.

The Cohesion uses a singular level of VERSAFOAM cushioning on the top and midsole. They use 29mm of foam under the heel and 17mm under the forefoot (12mm drop), which provides ample cushion for most runners.

This material has a very nice, soft feel. However, it is lacking the responsiveness you would get from Saucony’s EVERUN material. What you get here as a cushion is something that can log miles, but is sluggish when you turn up the pace.

The outsole is a durable rubber material that is decently flexible. However, this layer of rubber ended up being one of the pieces of the shoe that left me the most disappointed.

The outsole was solid on most of my runs, and when on dry surfaces. However, the material lost most of its grip on wet surfaces, and was concerning when I took it out on the snow or ice — but what regular road shoe isn’t?

With this concern laid out, the overall impression was positive considering the price and the technologies used.

The ride was smooth, and consistent, if not amazing. I logged runs of 10, 12 and 13 miles in them and was happy to keep going.

Beyond that, I wanted to see how well they lasted, so I actually ended up logging more than 135 miles on them before writing the review.

Over those miles I wondered about how the cushion would hold up, and they feel just as fresh today as it did the day I took them out of the box.

The upper fits true to size at my size 13, but is a bit narrow all the way around. The heel is narrow and feels secure locking in the heel, but it does not seem to widen out too much over the length of the shoe.

The midfoot stays pretty narrow, and the forefoot is quite narrow — although not painfully so. Saucony still uses some rubber overlays to keep your feet locked in and add structure protection to the upper.

This upper is constructed using older methods, in a way to cut down on costs. Because of that, the upper is fully seamed, and does not include an interior sock liner.

This is not a pair of shoes you would want to run in without socks. However, the upper uses some nice, breathable materials that keep your feet at a comfortable temperature throughout your run.

Overall, this shoe really surprised me. It is by no means the best shoe in which I have run. However, it is solid and it knows what it is.

Although they have their negatives — being a little too narrow, midsole lacking responsiveness and the slipperiness of the outsole — those negatives were not enough to make me question putting them on for a run.

I logged more than 135 miles and they are holding up to that punishment just fine and keep taking every punch which I throw at them. I was honestly just pleasantly surprised by a shoe that is list priced at $60.

I’m all about the combination of price and value, and this shoe definitely delivers in that.

We purchased a pair of Saucony Cohesion 12 from Zappos using our own money. This did not influence the outcome of this review, written after running more than 50 miles in them.

Sorry - Product not found. Please try RunningWarehouse.Com to check in their assortment.
This page contains affiliate links. As an Amazon Associate I earn from qualifying purchases.
WHERE TO BUY
LOWEST PRICE
$65