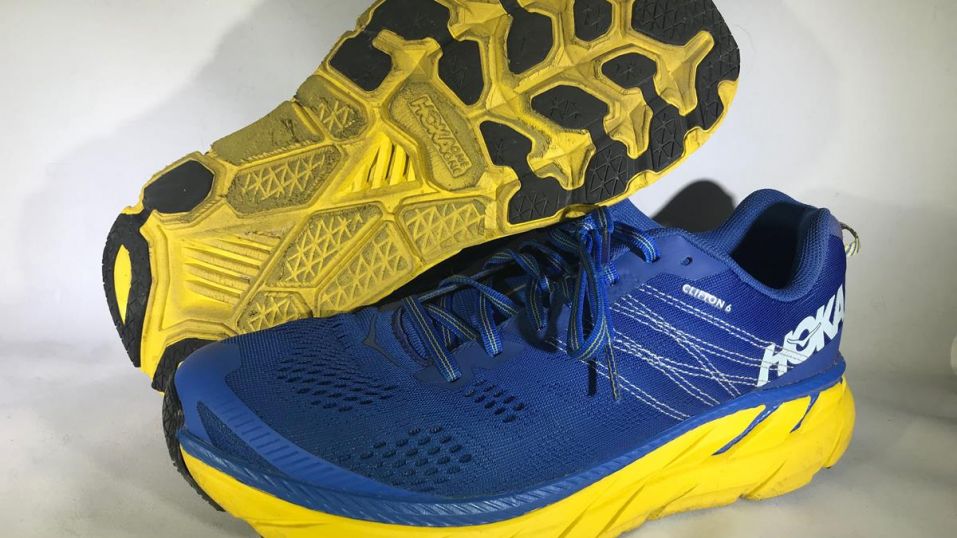 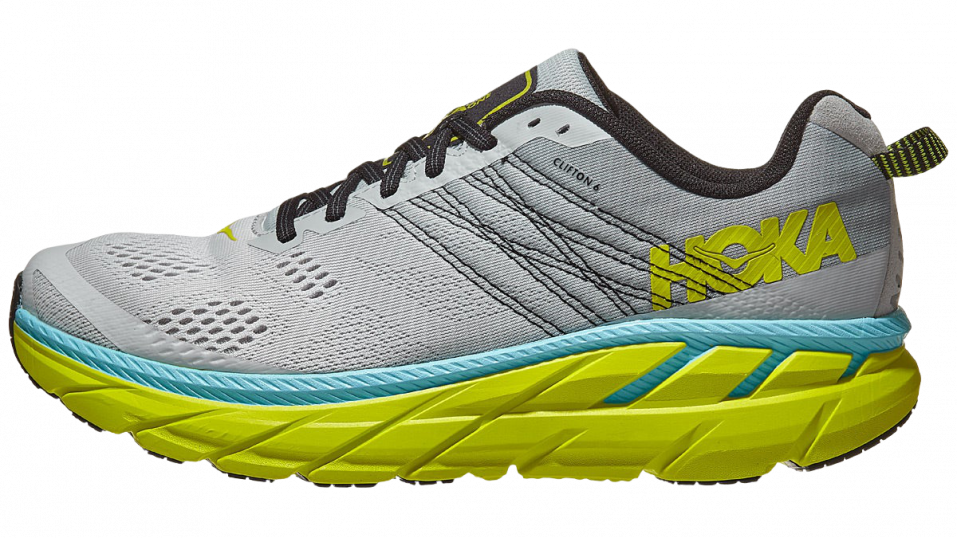 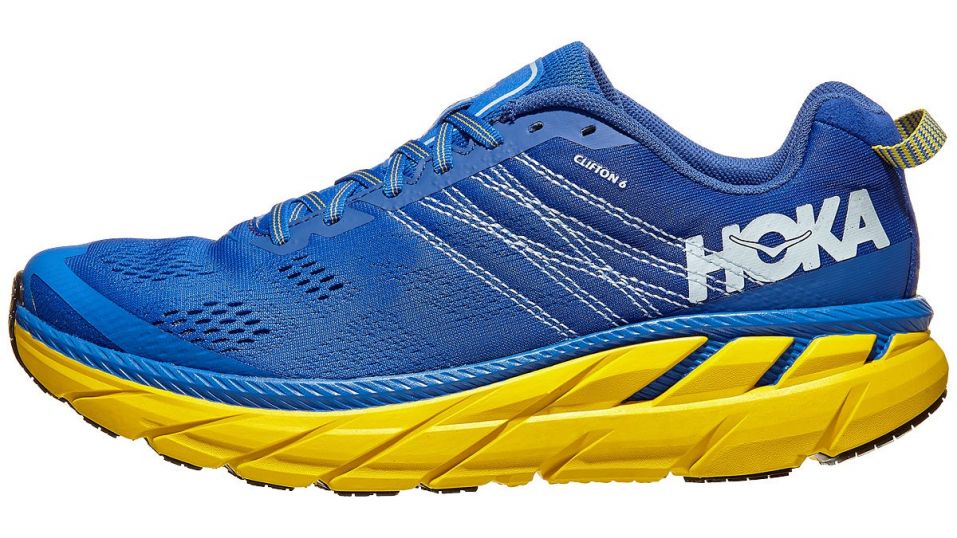 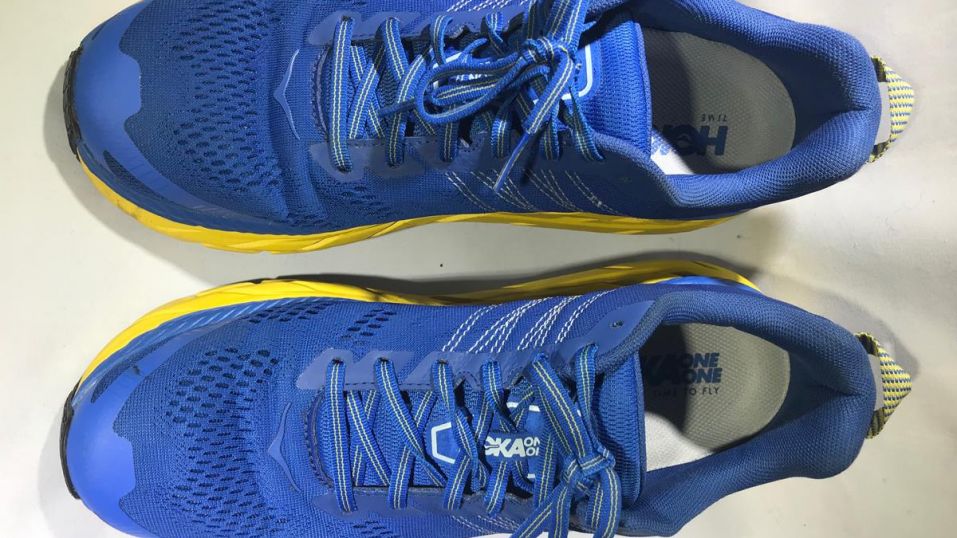 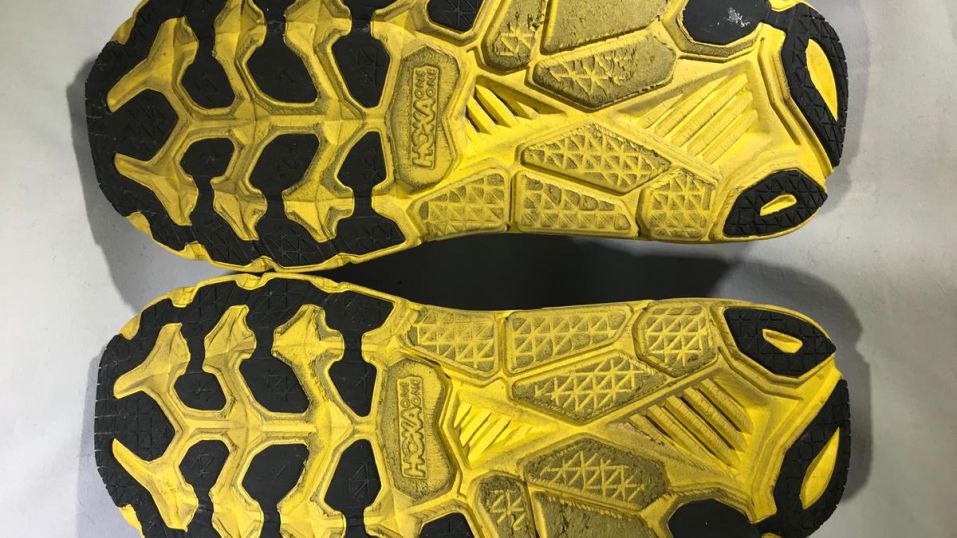 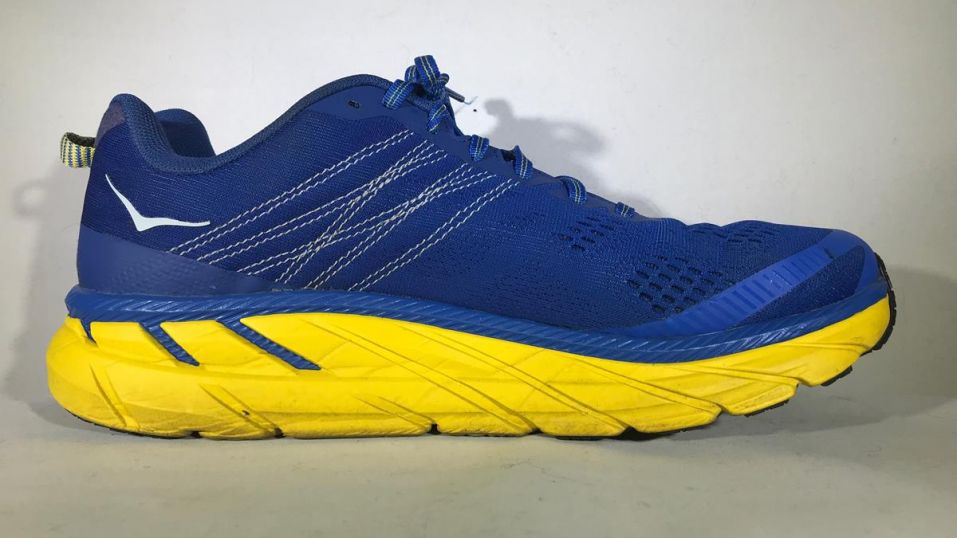 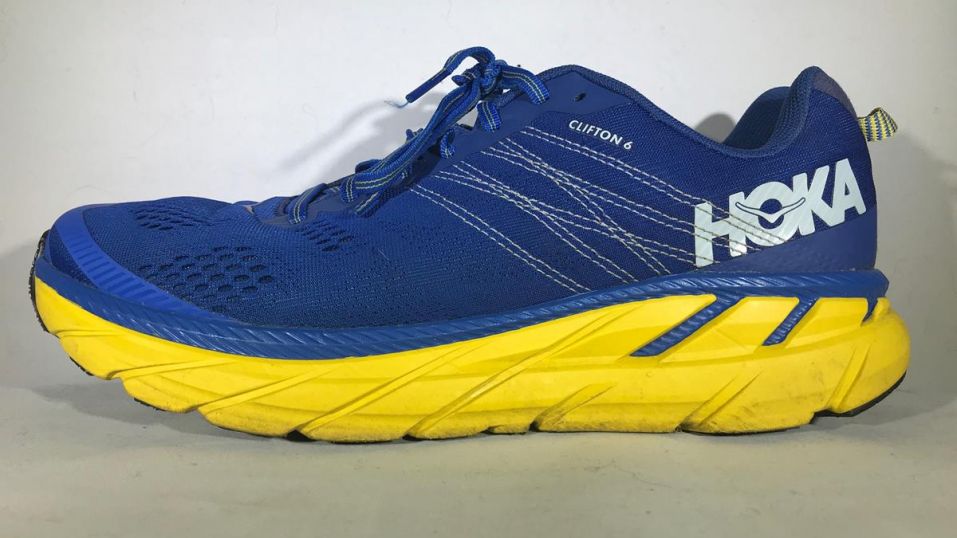 The ride combined with an upgraded upper made of higher quality and more durable materials than in previous years make this a shoe worth looking into.
WHERE TO BUY
LOWEST PRICE
$129
SHOE INFO
Hoka One One
Brand
Clifton 6
Model
Cushioning
Type
9 oz. (255 gr.)
Weight
130 US$
MSRP
5 mm
Heel Drop
Clifton 5
Previous model
WHO IS IT FOR
This shoe is for all runners from beginner to advanced. It works best for daily training and long races.
Help me choose

Visit ShopAmazon.com
This page contains affiliate links. As an Amazon Associate I earn from qualifying purchases.
WHERE TO BUY
LOWEST PRICE
$129
AVAILABLE ON SALE:Previous model $127