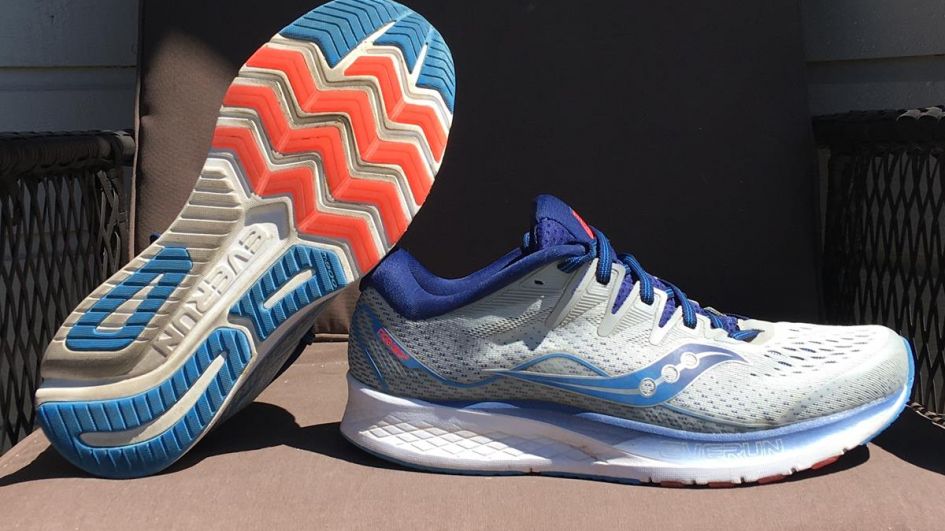 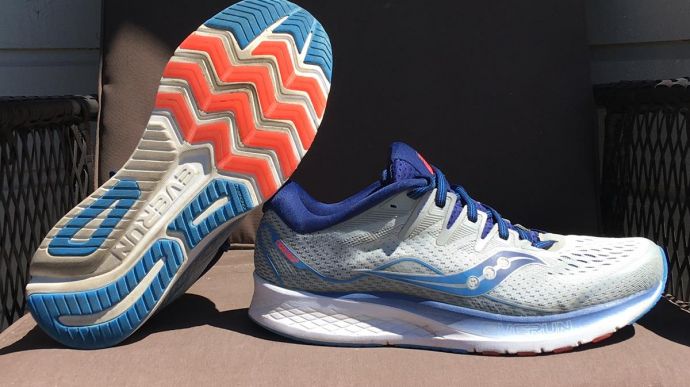 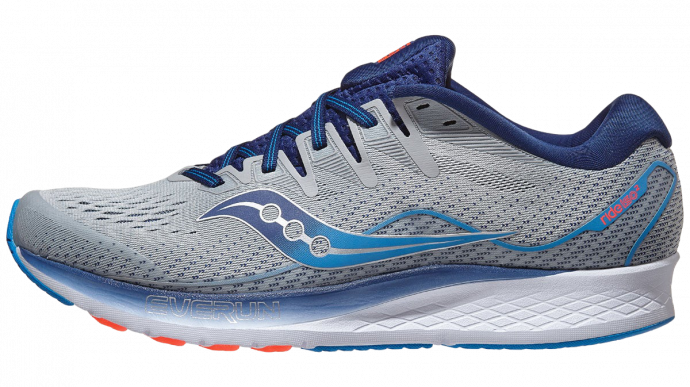 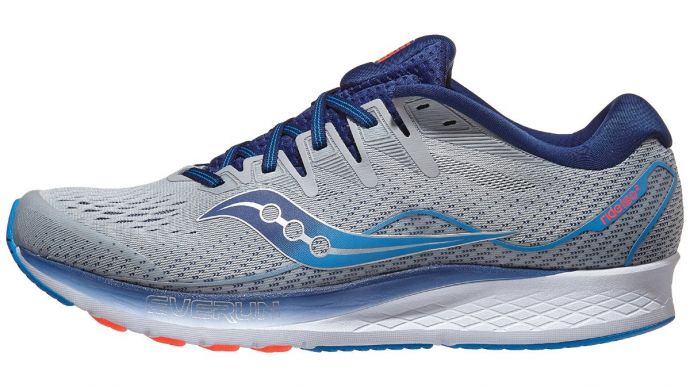 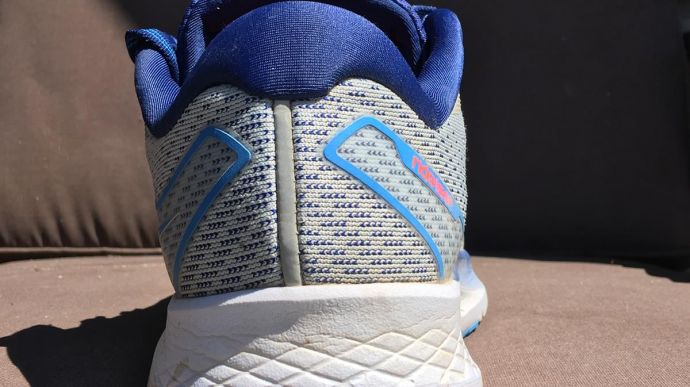 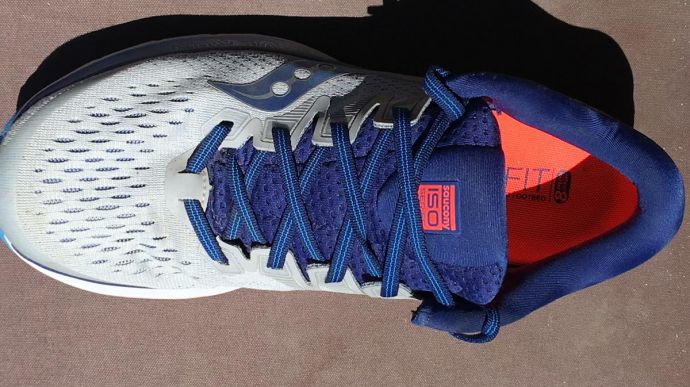 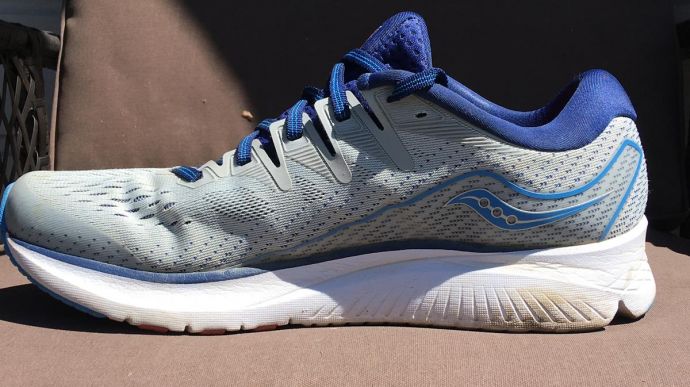 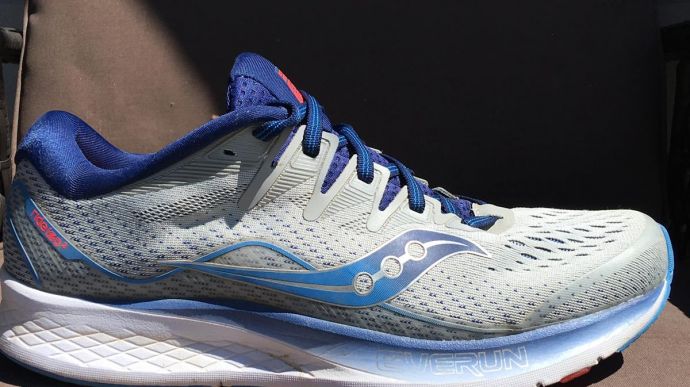 The Ride ISO 2 is a dependably cushioned shoe that’s not too much, but not too little. The just right amount of soft responsive cushioning and accommodating upper make it a solid single shoe choice for the neutral runner.
WHERE TO BUY
LOWEST PRICE
$69
SHOE INFO
Saucony
Brand
Ride ISO 2
Model
Cushioning
Type
9.8 oz. (278 gr.)
Weight
120 US$
MSRP
8 mm
Heel Drop
Ride ISO
Previous model
WHO IS IT FOR
Runners with a neutral gait that want a shoe with reliable comfort for high mileage training, but with a touch of responsiveness for faster workouts.
Help me choose

Visit ShopZappos
This page contains affiliate links. As an Amazon Associate I earn from qualifying purchases.
WHERE TO BUY
LOWEST PRICE
$69
AVAILABLE ON SALE:Previous model $54