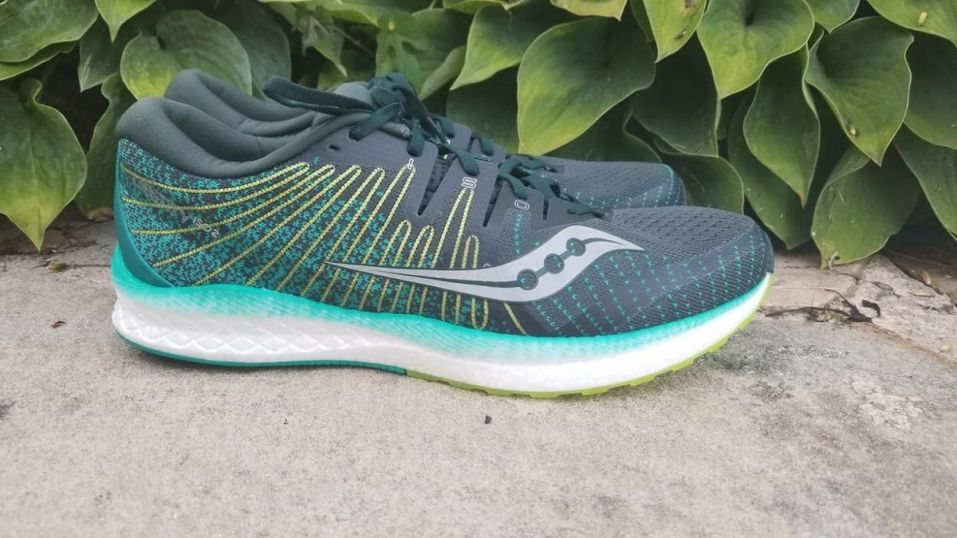 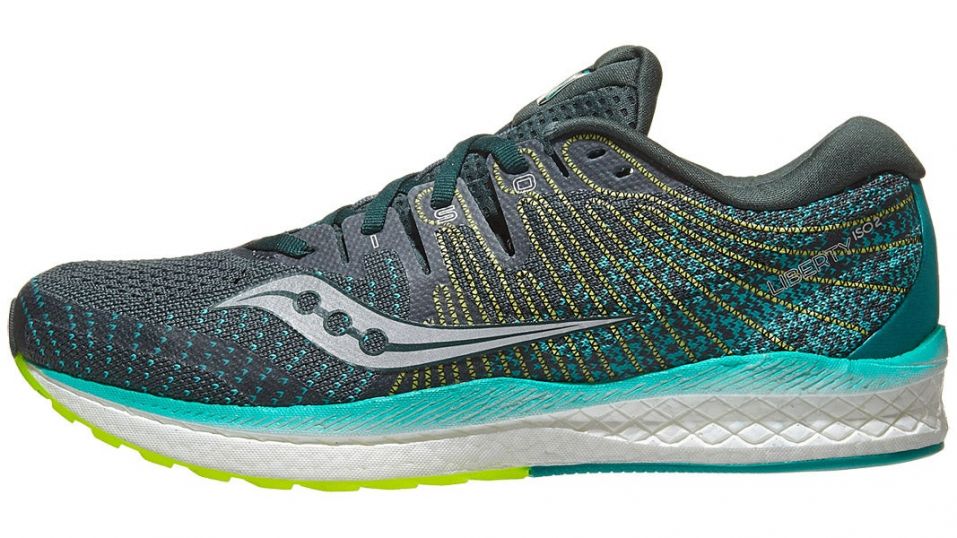 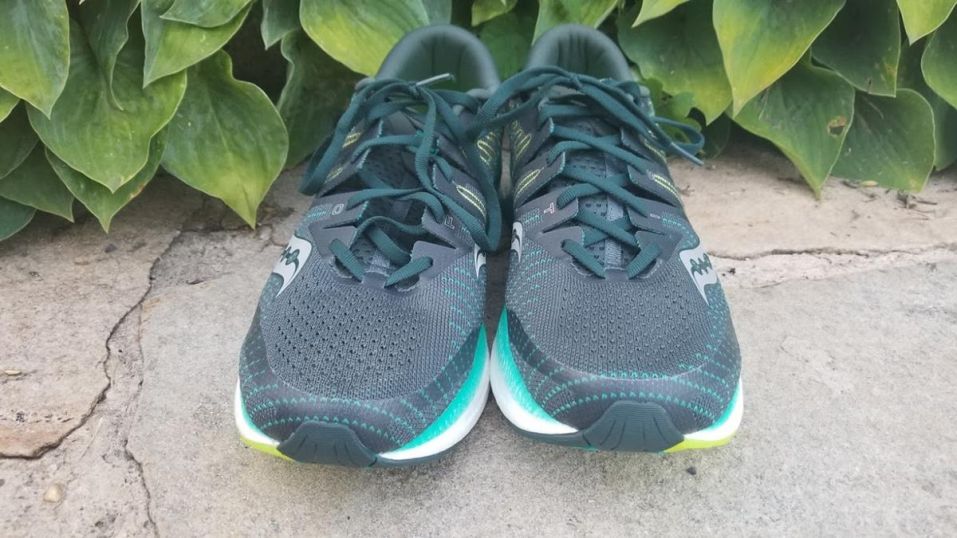 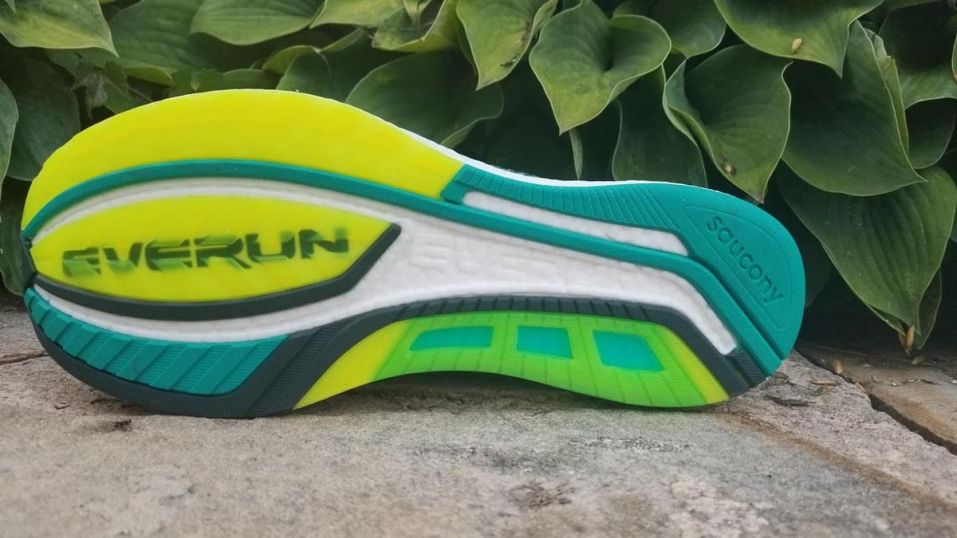 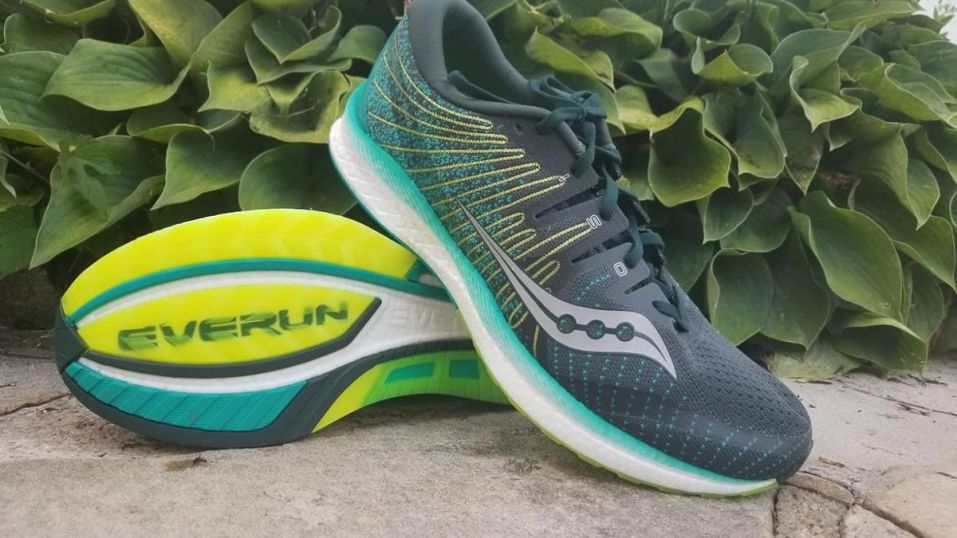 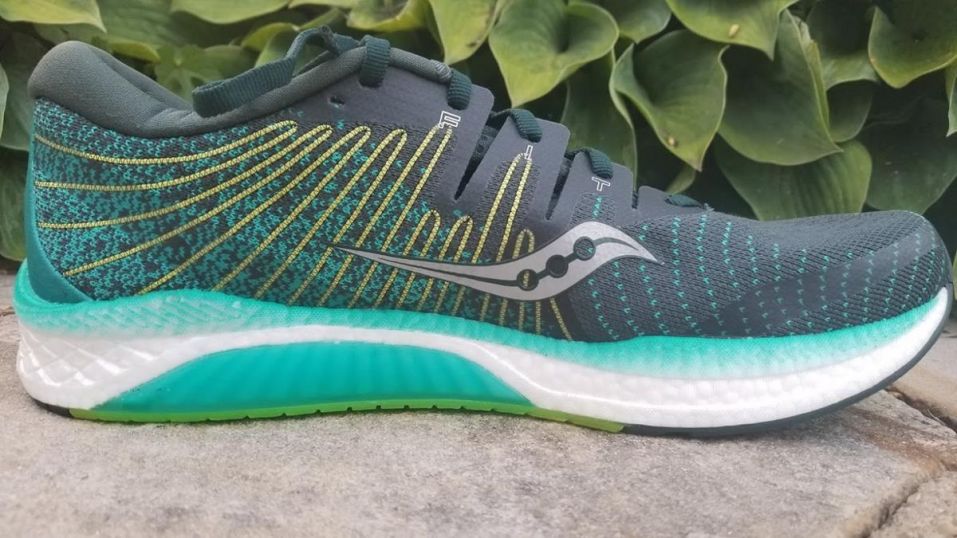 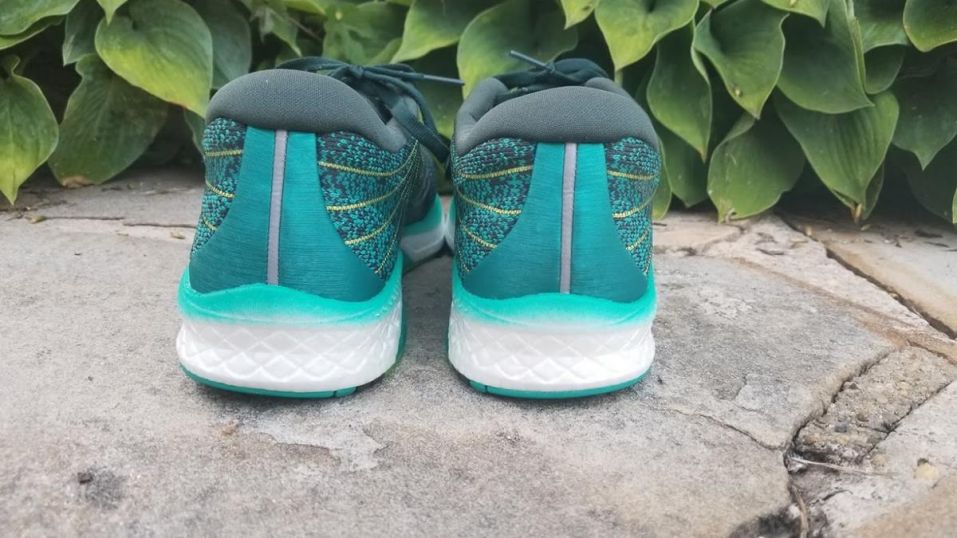 The Saucony LIberty ISO 2 packs a punch with a dash of support. While pricey, it is built for the long run with a sturdy construction.
WHERE TO BUY
LOWEST PRICE
$109
SHOE INFO
Saucony
Brand
Liberty ISO 2
Model
Stability
Type
9.9 oz. (281 gr.)
Weight
160 US$
MSRP
4 mm
Heel Drop
Liberty ISO
Previous model
WHO IS IT FOR
Ideal for runners seeking a fast shoe that offers a dash of support. It is best for distances up to the half marathon.
Help me choose

Visit ShopRunningWarehouse.Com
This page contains affiliate links. As an Amazon Associate I earn from qualifying purchases.
WHERE TO BUY
LOWEST PRICE
$109
AVAILABLE ON SALE:Previous model $109

The Saucony Fastwitch 9 is a racing shoe that offers just the right amount of ... (Read expert review)