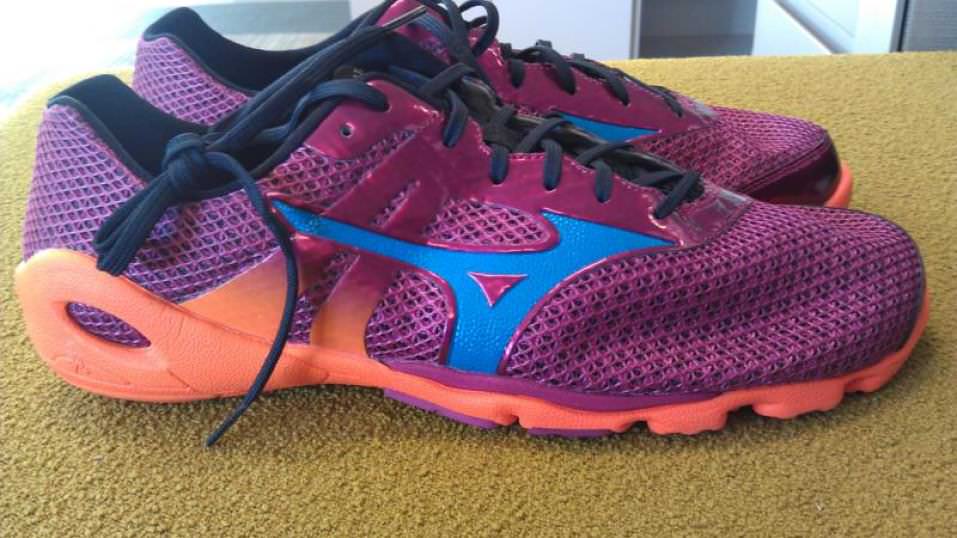 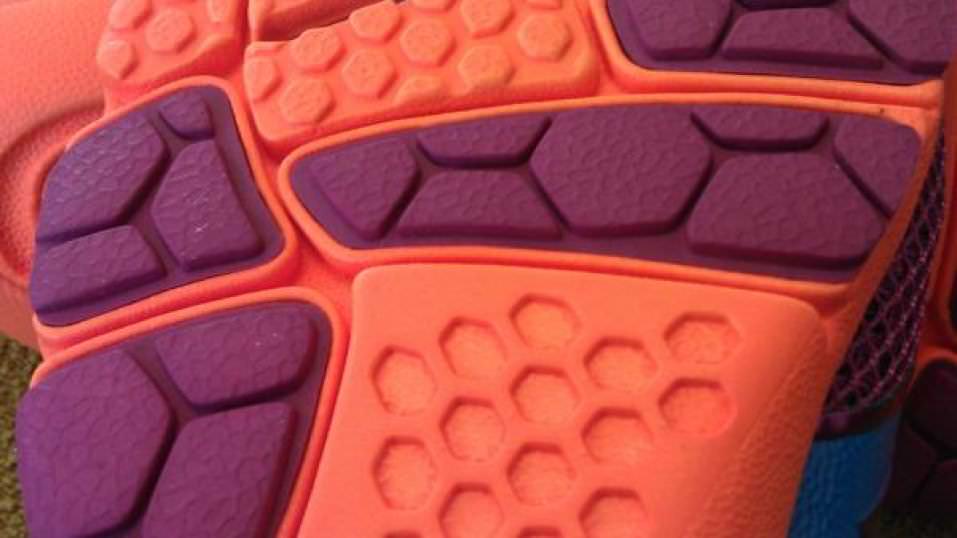 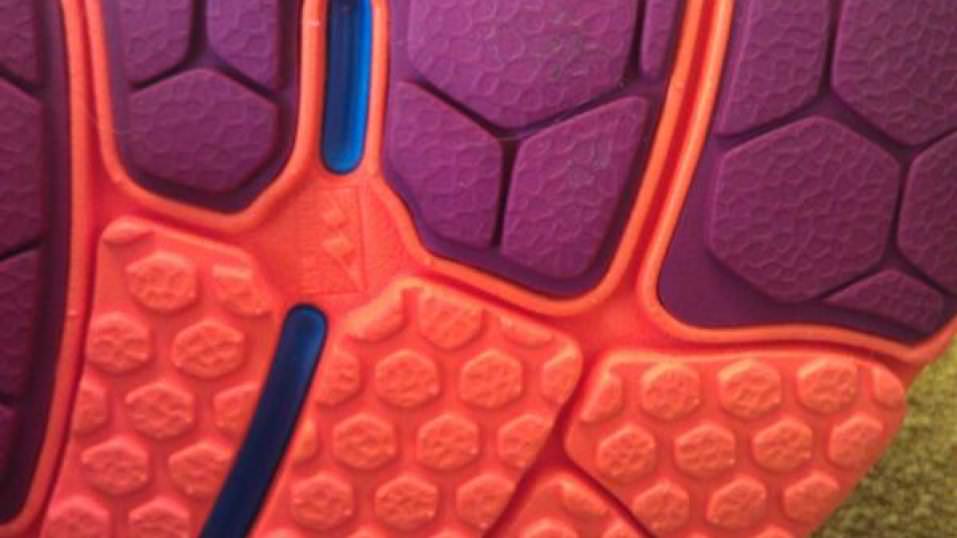 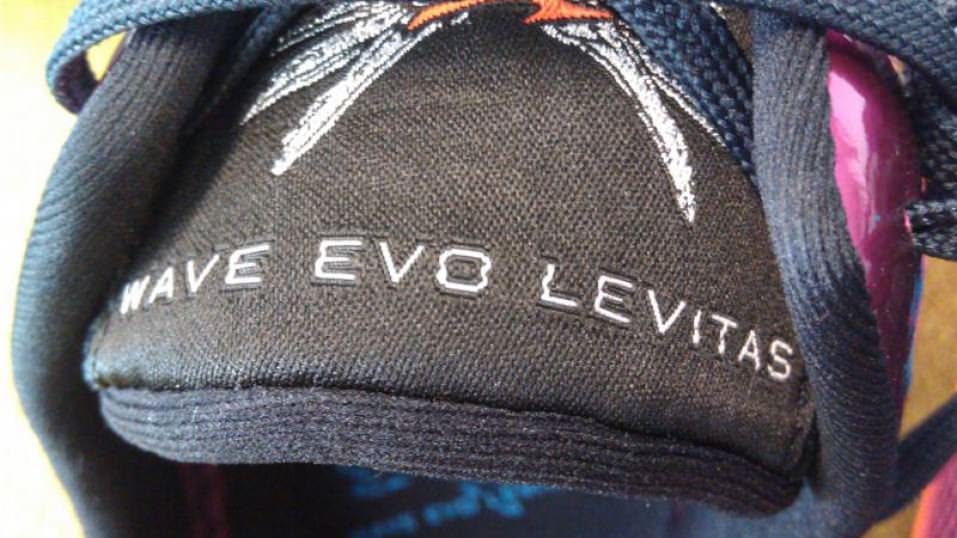 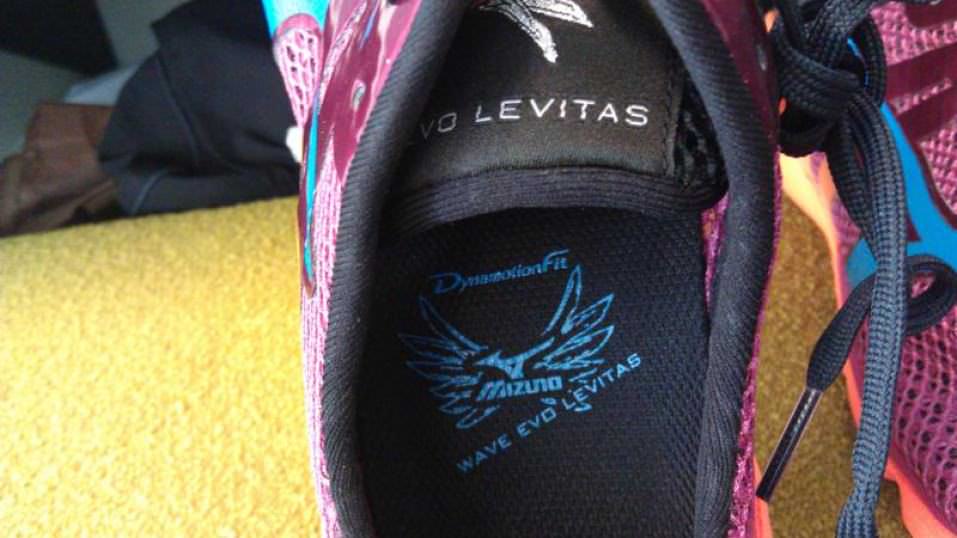 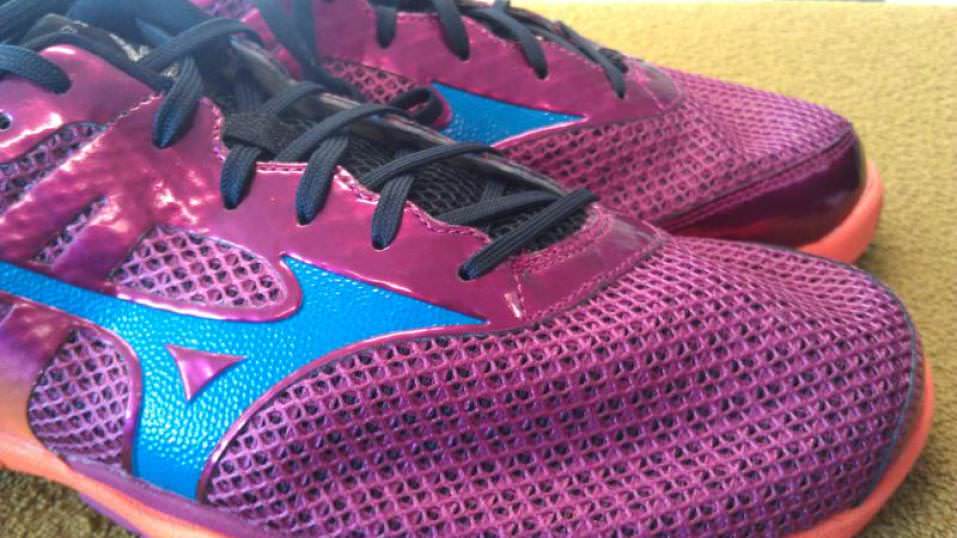 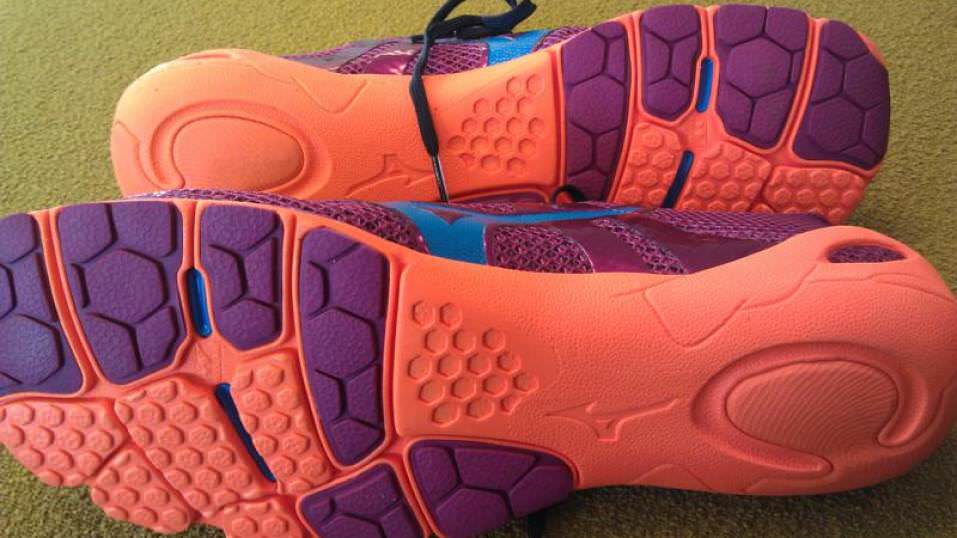 Mizuno’s first moves into minimalism are a welcome addition
WHERE TO BUY
LOWEST PRICE
$110
SHOE INFO
Mizuno
Brand
Wave EVO Levitas
Model
Minimalist
Type
6.6 oz. (187 gr.)
Weight
110 US$
MSRP
WHO IS IT FOR
Minimalist runners looking for a light, responsive and flexible option.
Help me choose

The Mizuno Wave Evo Levitas is one of the striking new offerings from Mizuno, heralding the company’s first foray into minimalist running.

Alongside the Wave Evo Cursoris, Mizuno is looking toward these brand-new models to extend their popular running shoe platform to the burgeoning market.

Designed completely from the ground up with no preceding model as its basis, the Wave Evo Levitas blends lightweight materials with minimal cushioning.

Bolstered by the Mezamashii Run Project–Mizuno’s direct campaign for feedback and design ideas from influential runners worldwide–the Evo Levitas was built to create a shoe which weds the strengths of their brand with the needs of minimalist runners.

The Wave Evo Levitas struck me initially as an excellent everyday minimalist shoe, one that is slightly lighter and less cushioned than its compatriot, the Cursoris. Its slim profile, lightweight construction, and understated design was both appealing and complementary to fast running with slightly more cushioning than a standard minimalist shoe. The shoe felt immediately comfortable as well, with no blisters or hot spots after going headfirst into a three-week period of exclusive wear.

Excellent for racing or everyday use, the Wave Evo Levitas is a strong offering. The less-cushioned heel, compared to the Cursoris, is preferable to those used to minimalism. While its inclusion in Mizuno’s other minimalist model, it’s good to have options as such an element would not be an immediate crowd-pleaser for all runners. All told, the Levitas is a fantastic shoe from a company whose foray into minimalism is long overdue.

The Wave Evo Levitas sole unit is understated, performance-minded, and thinner than the Cursoris. The outsole consists of rigid treads in the forefoot, ending at the midfoot. The rugged, deep treads held up well during inclement weather, offering remarkable traction without feeling obtrusive.

The outsole’s heel consists of a spongier, softer foam rubber that is similar to the material found throughout the rest of the sole. While holding up during the test period, I would be curious to see how the rubber holds up over time as the Levitas does not feature a hard layer of rubber at the bottom of the outsole. I would wonder if this could lead to wear-and-tear faster than a shoe with more reinforced rubber on the bottom of the shoe, but I saw no sign of undue wear to date.

As with the Wave Evo Cursoris, the Levitas’ upper unit is second to none, and feels barely-there in a way that is unique even to minimalist shoes. Lightweight and comfortable, the upper is perfectly designed for minimalist shoes. With no heel post, a primarily-mesh unibody construction, and a detached tongue with lay-flat laces, the upper is excellently-designed for runners who don’t want or need a vast amount of cushioning.

In fact, the mesh material is so lightweight that daylight can be seen inside the shoe itself. This feature, however, makes the shoes prone to letting in rain and moisture—making the shoe all but unwearable during inclement weather. Cold weather also poses a challenge, as there’s little keeping the elements from making their way into the shoe due to the light mesh of the upper.

These issues are nearly-unavoidable for most shoes, and despite the Levitas’ lack of a fight against wet weather, the shoes didn’t create blisters despite having waterlogged feet–a feature which more than makes up for being less than waterproof.

Mizuno took its time getting into the minimalist market, but what it lacked in expediency, it made for in offerings. The Cursoris and Levitas are two solid offerings from the company, a testament to the amount of research and work which went into crafting two excellent models instead of rushing something sub-par to the market.

The shoes are fast, lightweight, flexible, and comfortable. Though expensive for such scant shoes, newcomers and Mizuno evangelists will find the new models to be a welcome addition to their rotation.

We thank the nice people at Mizuno for sending us a pair of Wave EVO Levitas to test. This did not influence the outcome of the review, written after running more than 50 miles in them.