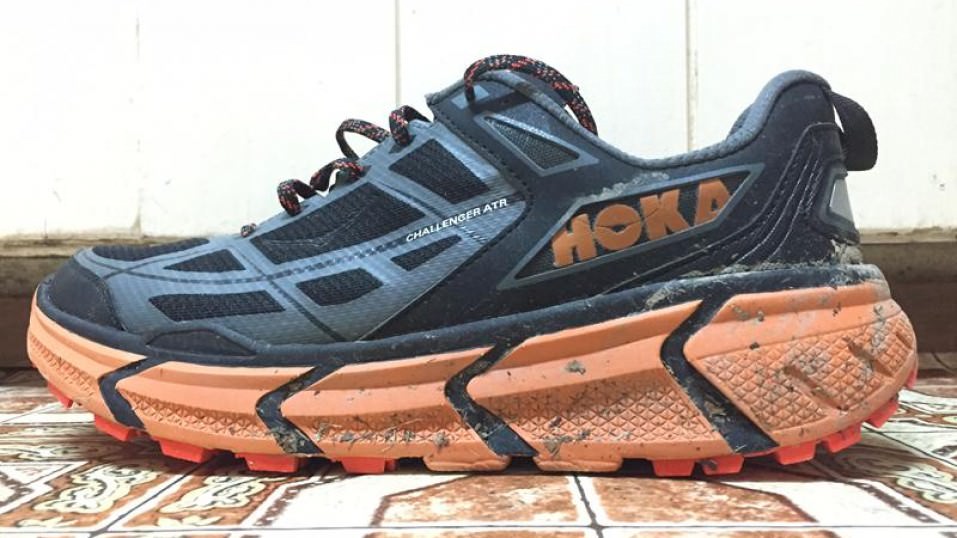 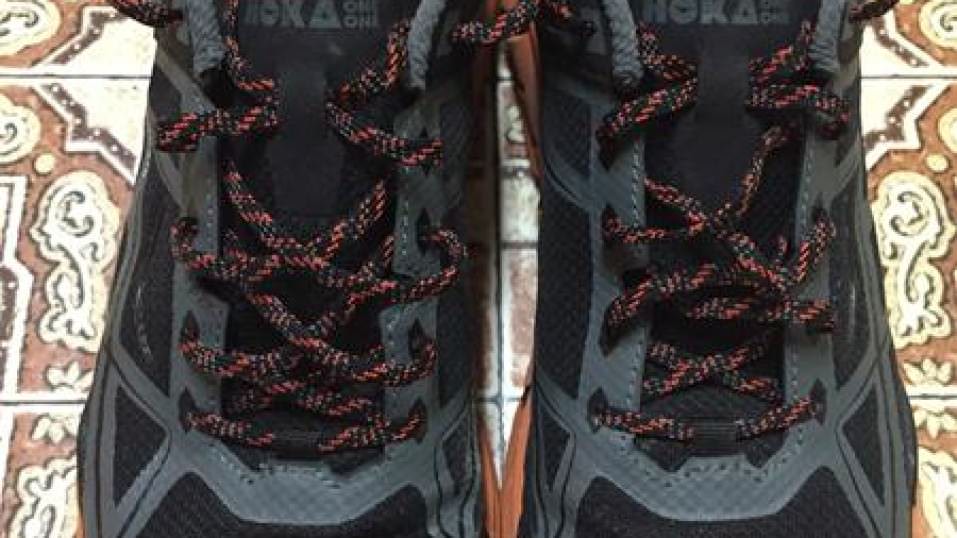 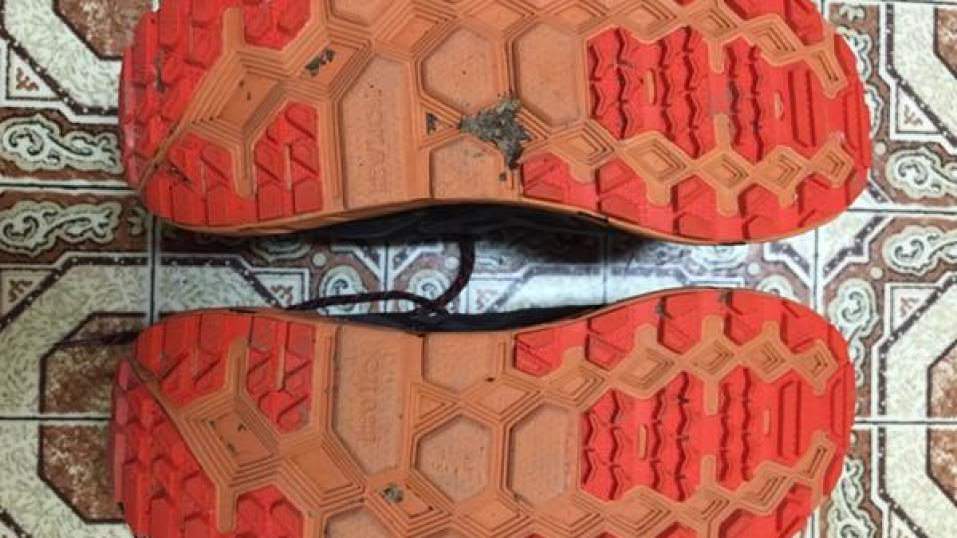 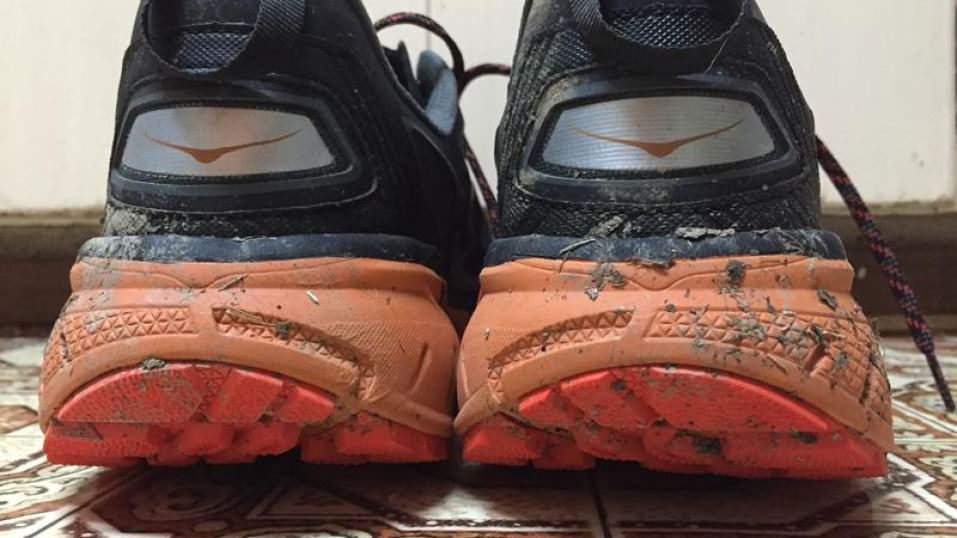 The Challenger ATR provides an exceptionally smooth ride on off road surfaces. It is highly cushioned, lightweight and has outstanding grip.
WHERE TO BUY
LOWEST PRICE
$117
SHOE INFO
Hoka One One
Brand
Challenger ATR
Model
Trail
Type
8.60 oz. (244 gr.)
Weight
130 US$
MSRP
WHO IS IT FOR
I would recommend this shoe for trail runners looking for a smooth efficient shoe for off road running.
Help me choose

Visit ShopRunningWarehouse.Com
Sorry - Product not found. Please try RunningWarehouse.Com to check in their assortment.
This page contains affiliate links. As an Amazon Associate I earn from qualifying purchases.
WHERE TO BUY
LOWEST PRICE
$117

Hoka One One Challenger ATR 5 Review