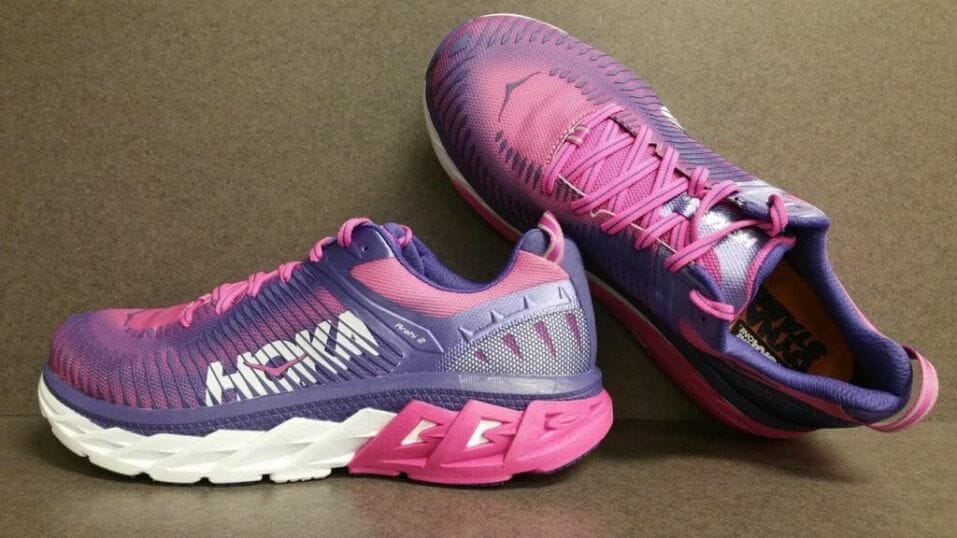 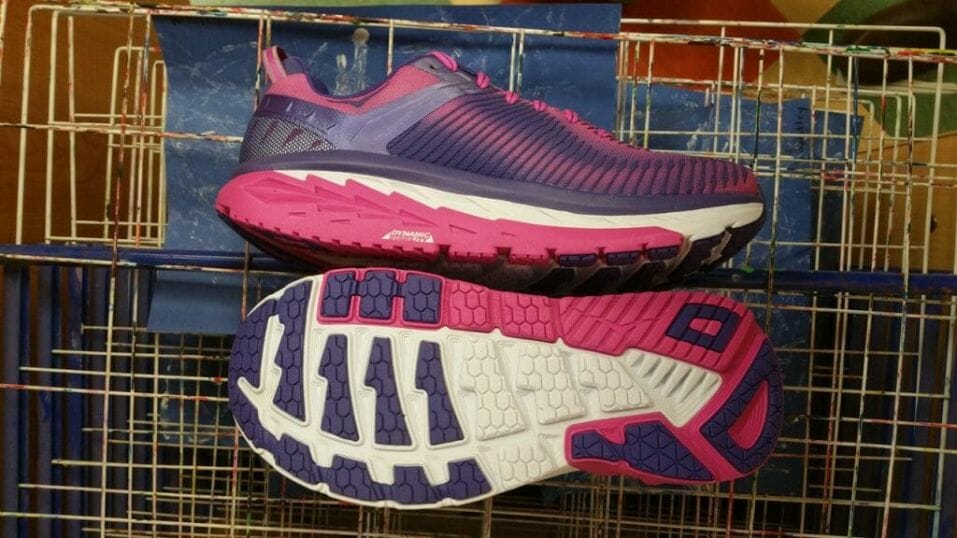 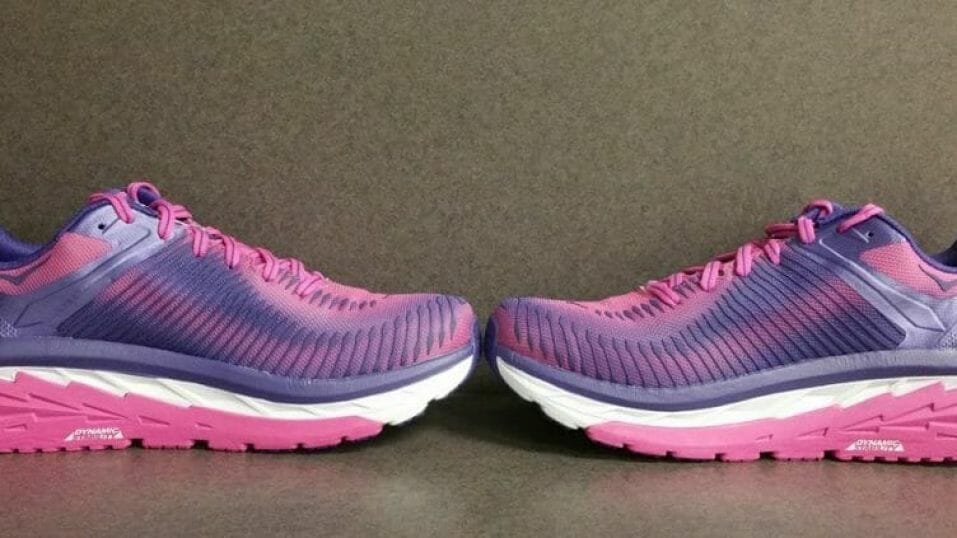 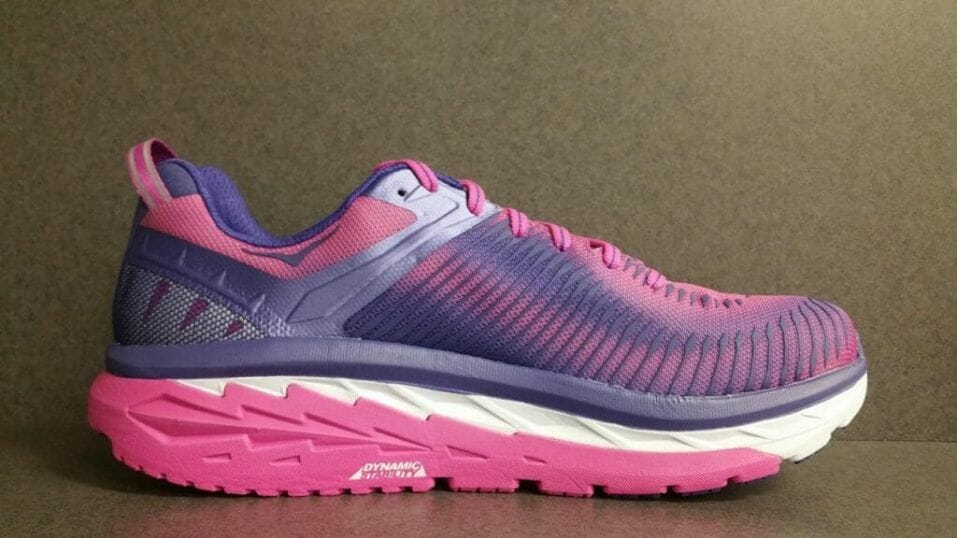 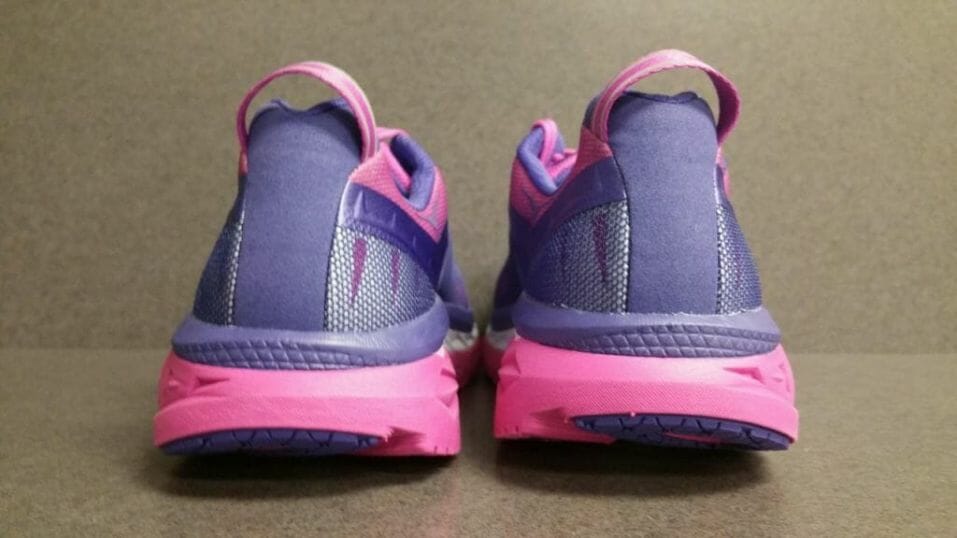 The upper fit is very similar to what I've experienced previously from HOKA, yet this year's Arahi is more breathable.
WHERE TO BUY
LOWEST PRICE
$140
SHOE INFO
Hoka One One
Brand
Arahi 2
Model
Stability
Type
9.30 oz. (264 gr.)
Weight
130 US$
MSRP
5 mm
Heel Drop
Arahi
Previous model
WHO IS IT FOR
Arahi provides stability and a more durable, responsive sole unit for those who like the HOKA ONE ONE fit (roomy heel & toebox, more narrow midfoot) and thick cushion yet seek added structure.
Help me choose

Visit ShopAmazon.com
This page contains affiliate links. As an Amazon Associate I earn from qualifying purchases.
WHERE TO BUY
LOWEST PRICE
$140
AVAILABLE ON SALE:Previous model $89

Hoka One One Challenger ATR 5 Review