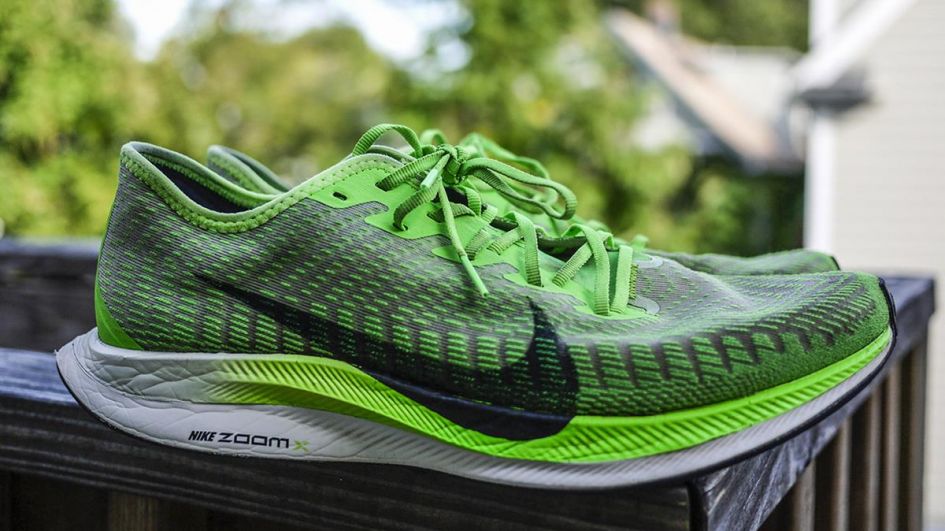 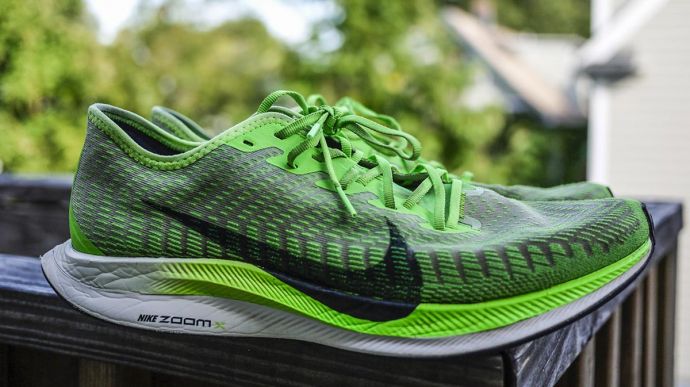 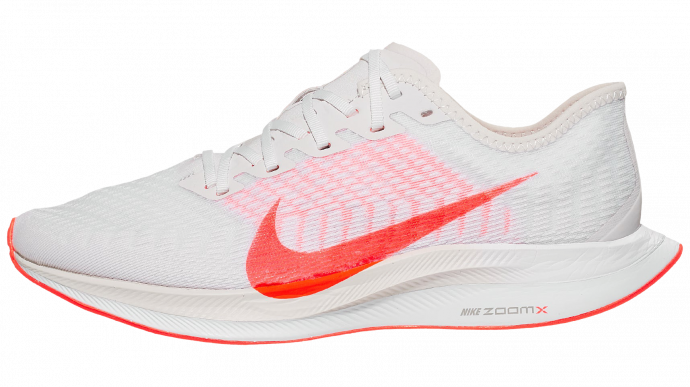 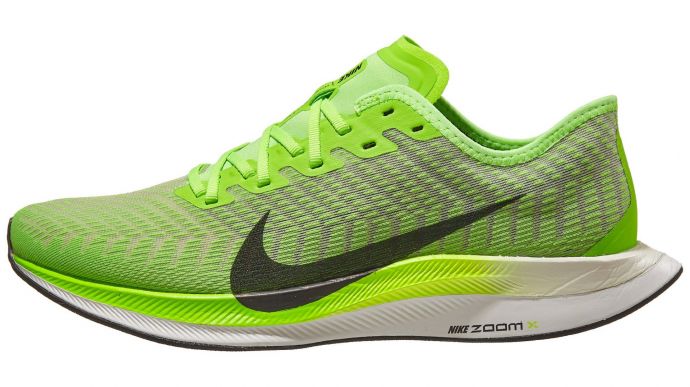 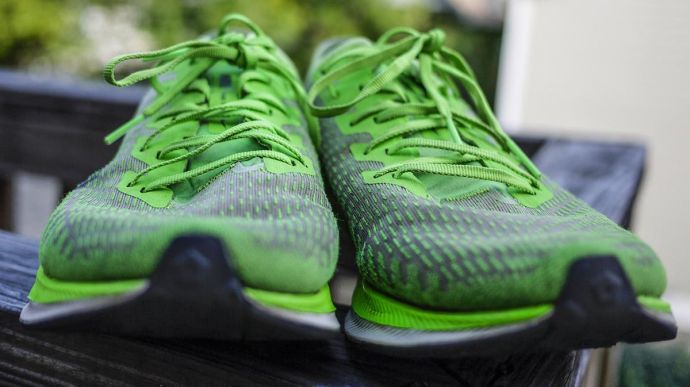 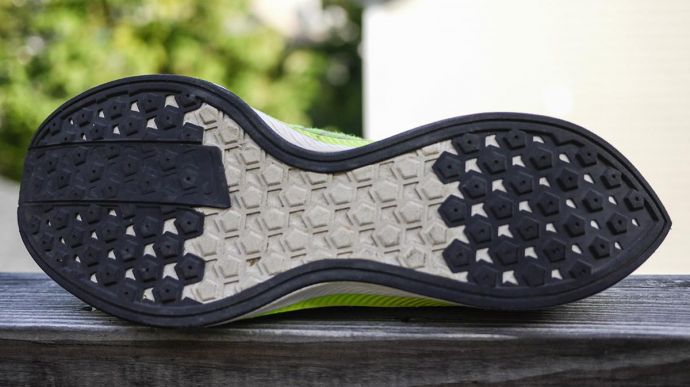 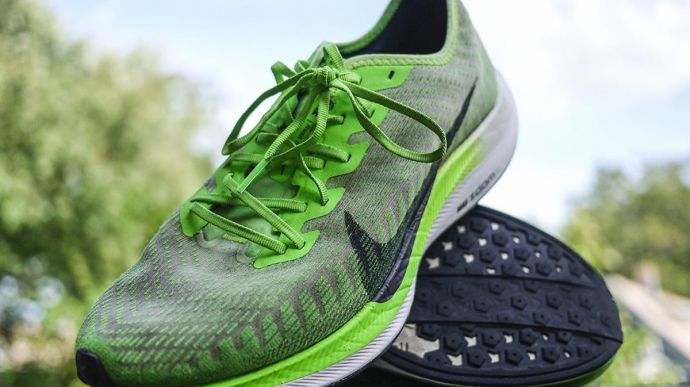 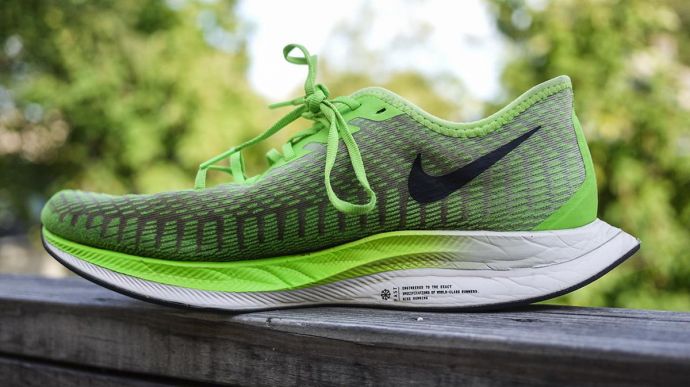 The best in Nike’s foam technology doesn’t come cheap though, so it’s best appreciated by serious runners and by those who are chasing marginal gains.
WHERE TO BUY
LOWEST PRICE
$179
SHOE INFO
Nike
Brand
Zoom Pegasus Turbo 2
Model
Lightweight
Type
7.2 oz. (204 gr.)
Weight
180 US$
MSRP
10 mm
Heel Drop
Zoom Pegasus 35 Turbo
Previous model
WHO IS IT FOR
Experienced mid to long distance runners who want to follow in the footsteps of world-class runners should consider this shoe, assuming they're ready to pay the premium price for premium tech.
Help me choose

Visit ShopRunningWarehouse.Com
This page contains affiliate links. As an Amazon Associate I earn from qualifying purchases.
WHERE TO BUY
LOWEST PRICE
$179