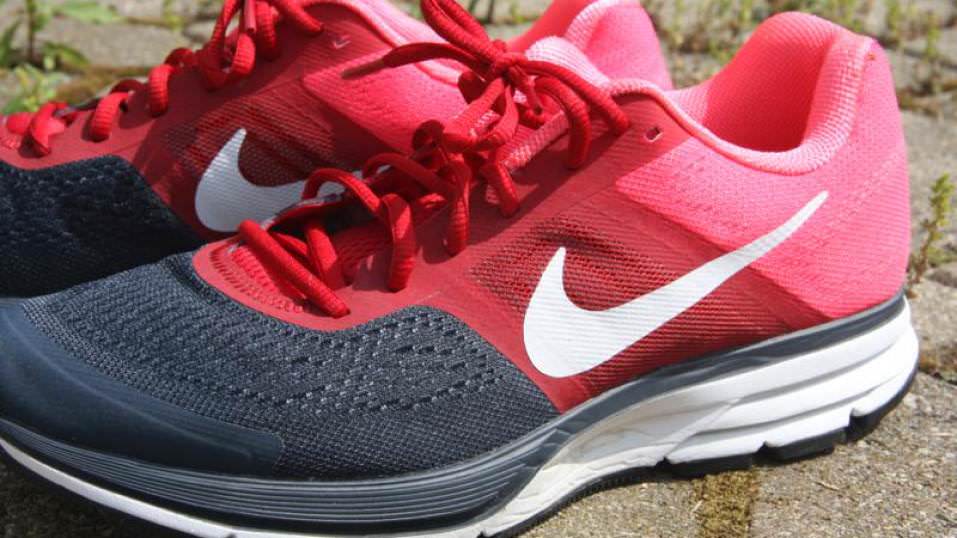 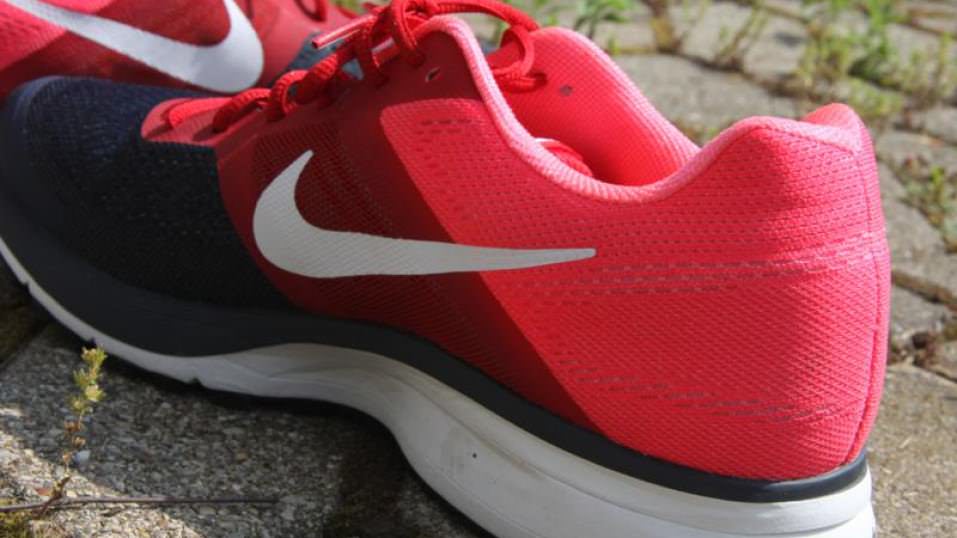 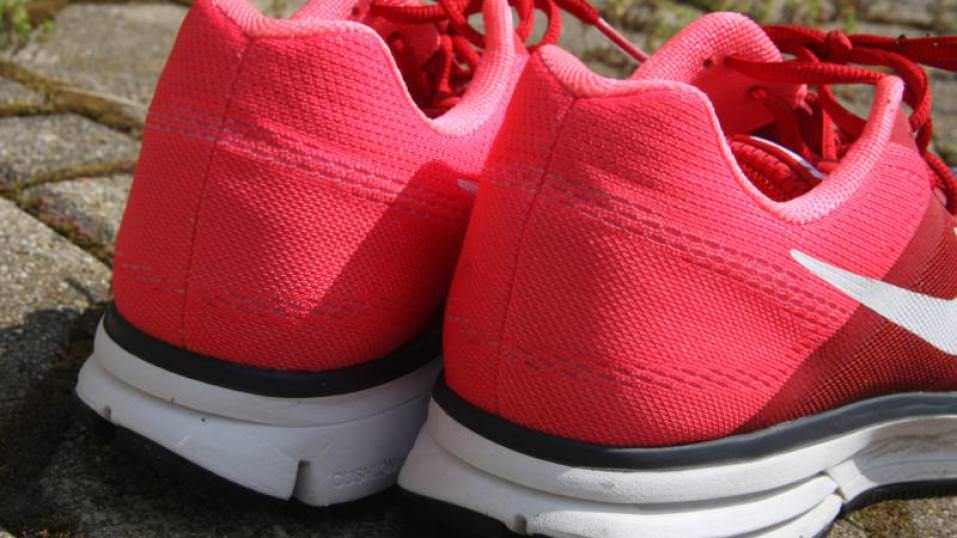 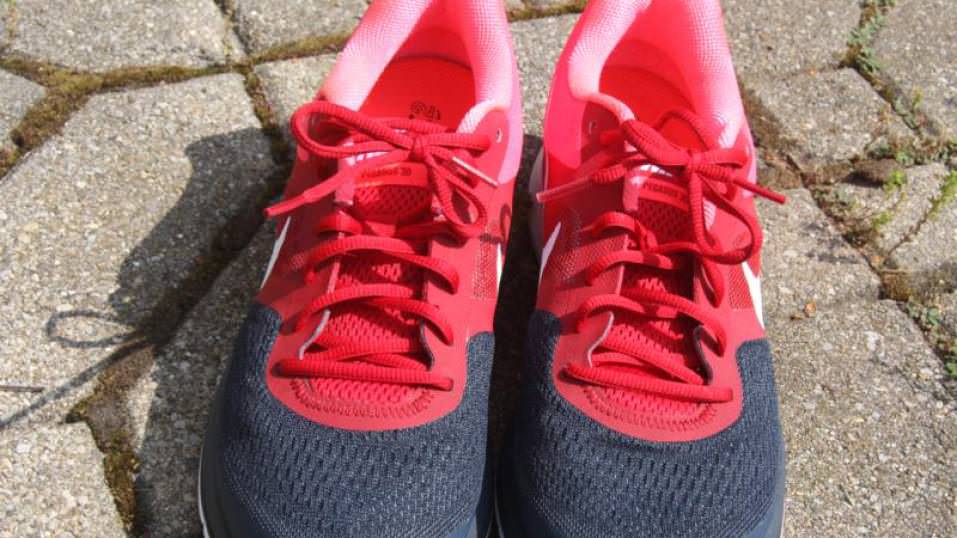 Nike’s Epic React Flyknit 2 shoe brings a lot to the table and it all comes ... (Read expert review)