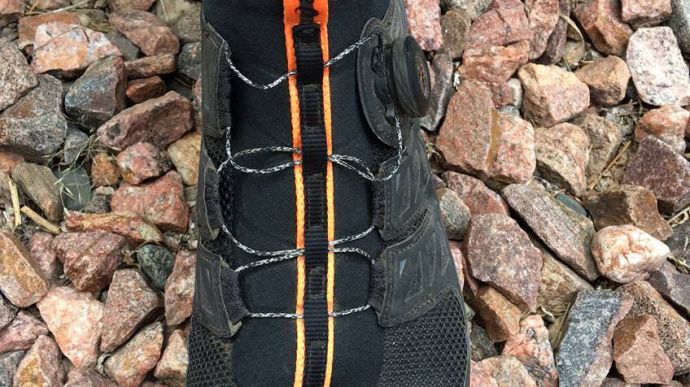 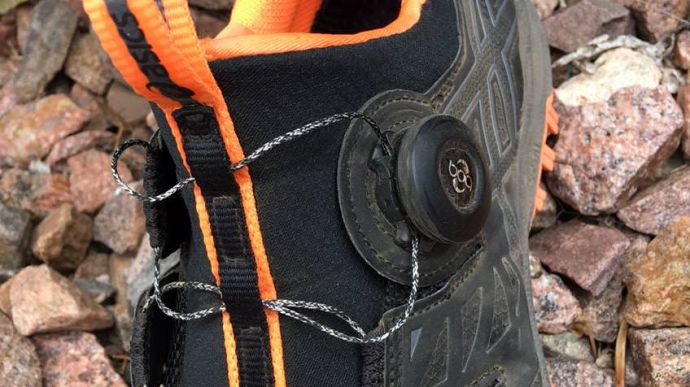 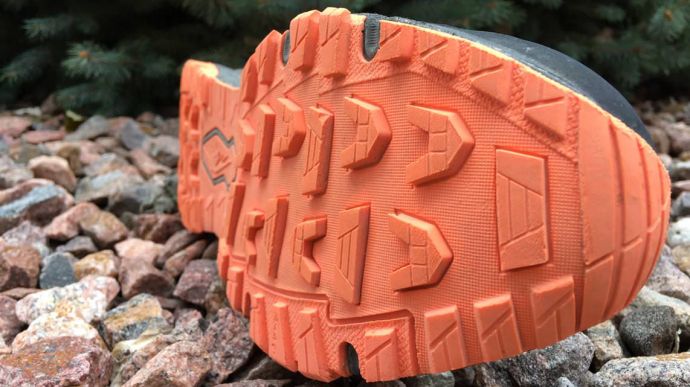 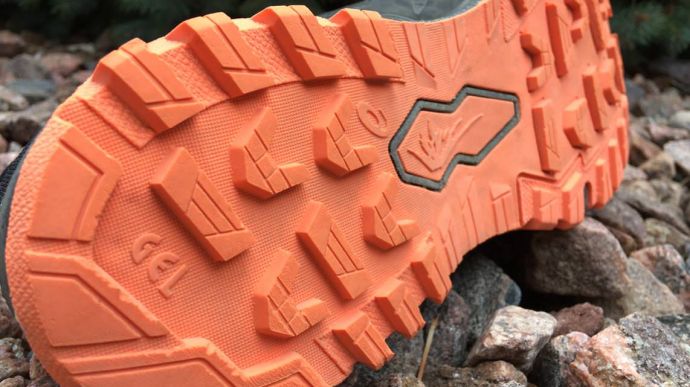 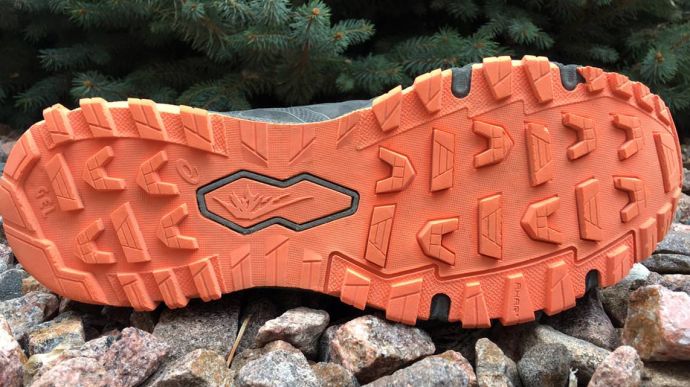 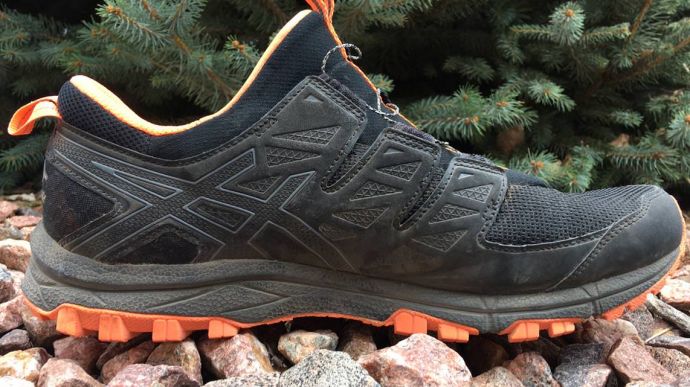 The Asics Gel Fujirado is a neutral responsive trail running shoe for runners of all abilities to confidently cover any terrain.

A unique BOA lacing makes its first appearance into the running shoe market giving the shoe a revolutionary and precise fitting upper.
WHERE TO BUY
LOWEST PRICE
$130
SHOE INFO
Asics
Brand
Gel Fujirado
Model
Trail
Type
10.70 oz. (303 gr.)
Weight
130 US$
MSRP
8 mm
Heel Drop
WHO IS IT FOR
Trail runners wanting a everyday trail shoe with a secure fit and amazing traction, great for anything from bridle paths to technical trail.
Help me choose

The Asics Gel Fujirado, a blending of Mount Fuji and Colorado, is the newest member of the Asics trail line and replaces the FujiAttack.

The FujiRado is the result of a 5-year partnership between Asics and the Denver Colorado based BOA. The Unique lacing system has found much success in many outdoor footwear categories like snowboarding and cycling.

The BOA dial lacing system now looks to make its first push into the running world with the hope to pair with additional companies.

The FujiRado looks to be a worthy replacement to the FujiAttack which evolved over 5 versions and gained a lot of popularity among runners of all abilities.

The FujiRado keeps some of the same tooling that helped make the Attack a success, but builds upon that with a revolutionary designed upper featuring the BOA lacing system and Asics new Mono-Sock construction.

Change is hard for runners especially when it comes to a favorite shoe. I think that fans of the FujiAttack can take solace knowing that Asics and BOA have taken something good and made it great.

The Fujirado uses the same midsole and outsole tooling as the FujiAttack. The SpEVA midsole was nice and responsive which helps make it feel lighter than the 10.6 ounces it really is.

The cushioning is moderate bordering on the stiff side which I found perfect for shorter fast paced runs, but comfortable enough for higher mileage days.

Super durable high-density AHAR caps off the outsole. The 3mm lugs gripped everything well and overall I felt super confident in the shoe and had no problem hopping across technical terrain or bombing downhill.

So, this is really the main focal point of the Fujirado that sets it apart from current trail shoes. The BOA lacing system is the main feature of the upper and a first for trail running shoes and the running shoe market.

For those not familiar with the lacing system it works off three main parts; an adjustable turn dial, durable thin lace, and low friction lace guides.

By simply pushing the dial in to engage it runners can turn the dial to tighten the shoes and make small quick adjustments for a more secure precise fit.

When finished with a run simply pull up on the dial to quick release the laces. A lot of careful thought and engineering has gone into this lacing system to make it not only durable but comfortable for running.

The dial of the system is low profile and never a distraction, uncomfortable, or a snag hazard on any run. The dial has received a fair amount of abuse from dirt, debris, and the occasional knock against a rock and still functions flawlessly.

Plus, it is designed to pop off and not break, so you can just push it back on should it become dislocated.

This system also features a new TX4 lace that is softer, lighter weight and designed specifically for running versus than the typical nylon or steel laces that are used in other BOA systems.

The system was never irritating or caused any excessive pressure. Another addition is the Mono Sock which is an elastic internal sleeve that replaces the traditional tongue.

The sock snugly wraps the foot and doubles as a barrier against dirt and debris from entering the shoe. The sock held my foot securely to the platform of the shoe never allowing my foot to slip within the shoe.

The snug fit the sock provides might not be as welcomed by those with a wider foot potentially causing some discomfort; I have a narrower foot and found the fit snug but not uncomfortable.

Another downside to the sock is that it’s warm and could have a bit better breathability.

The Asics Gel Fujirado I feel is a must try shoe and will fill the bill for any trail runner from the experienced to the amateur.

The mid drop and cushioning harmonize well together allowing a seasoned trail runner to spend all day in the shoe or a new trail runner to easily step into for a short outing.

I really like the upper and fitting system of the Fujirado. I appreciate what BOA has done with the lacing system and love the ease of adjustment in the shoe.

It’s awesome to be able to quickly tighten the shoe with just a couple turns to add a little security before screaming down a technical descent, or the opposite to loosen for some comfort as your feet start to swell.

With that said unfortunately all this comes at a hefty price of $130; which I think is fair to say is the upper end of what most runners are willing to pay.

My hope for the future of the Fujirado would be to see this price drop just a little and improve the breathability.

We purchased a pair of Asics Gel Fujirado from runningwarehouse using our own money. This did not influence the outcome of this review, written after running more than 50 miles in them.