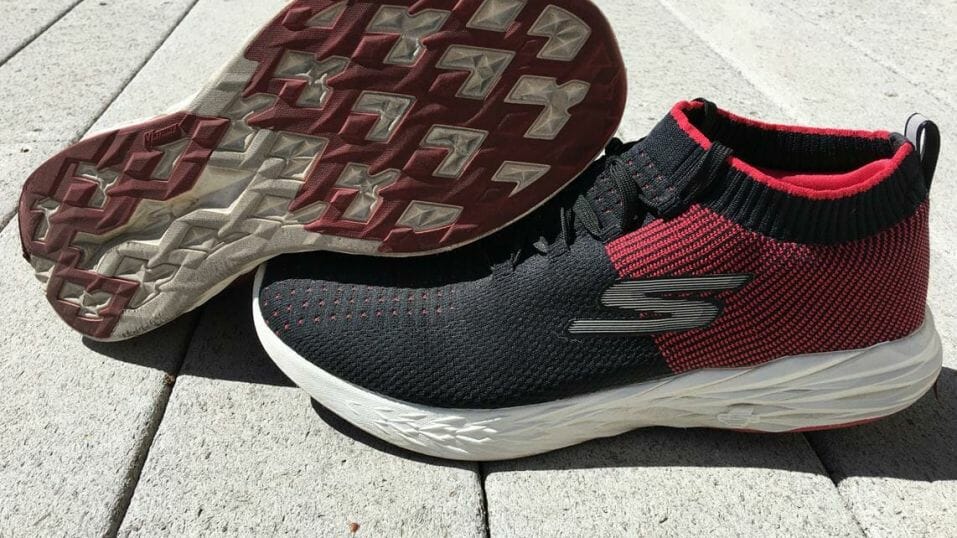 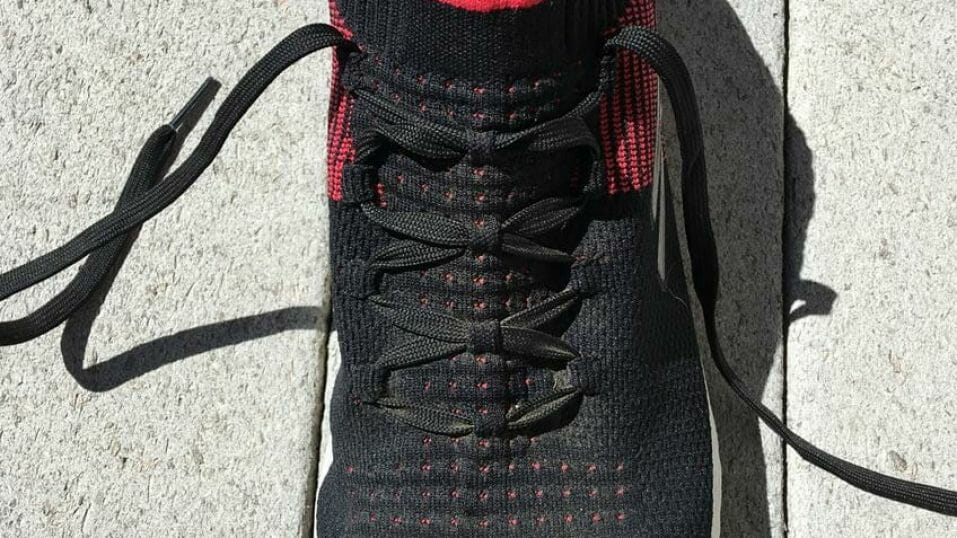 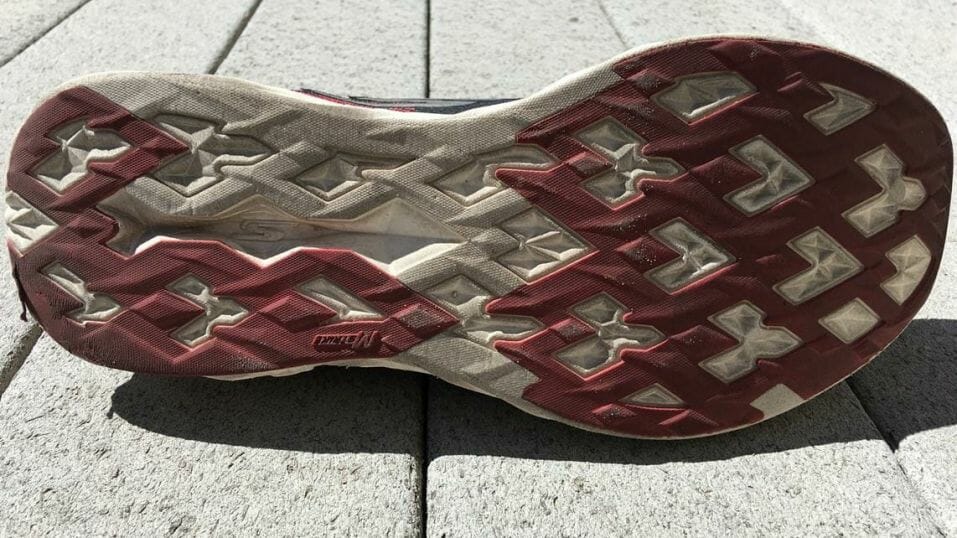 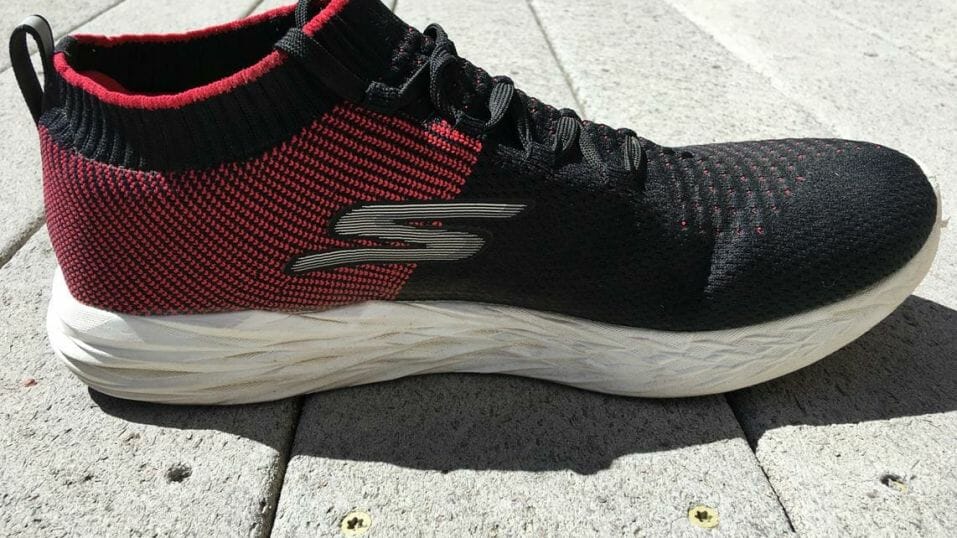 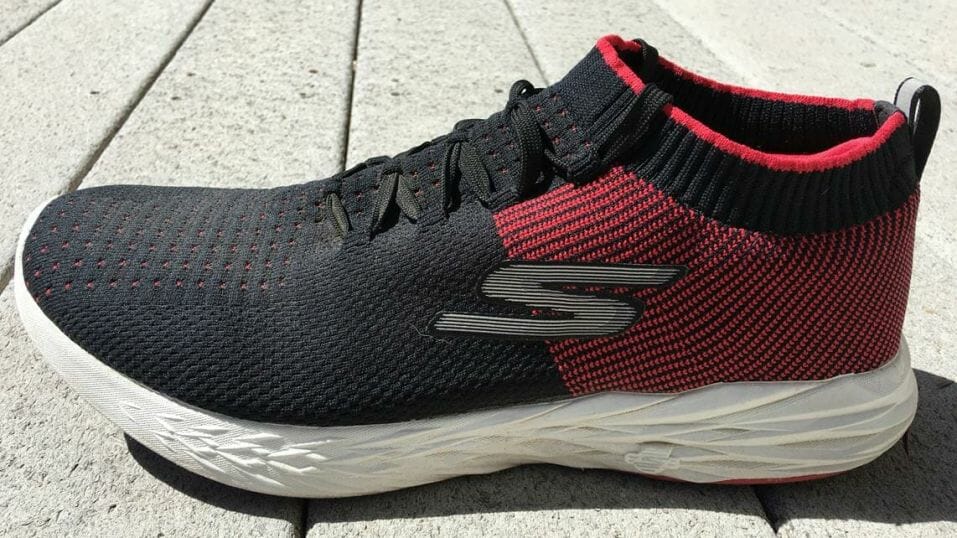 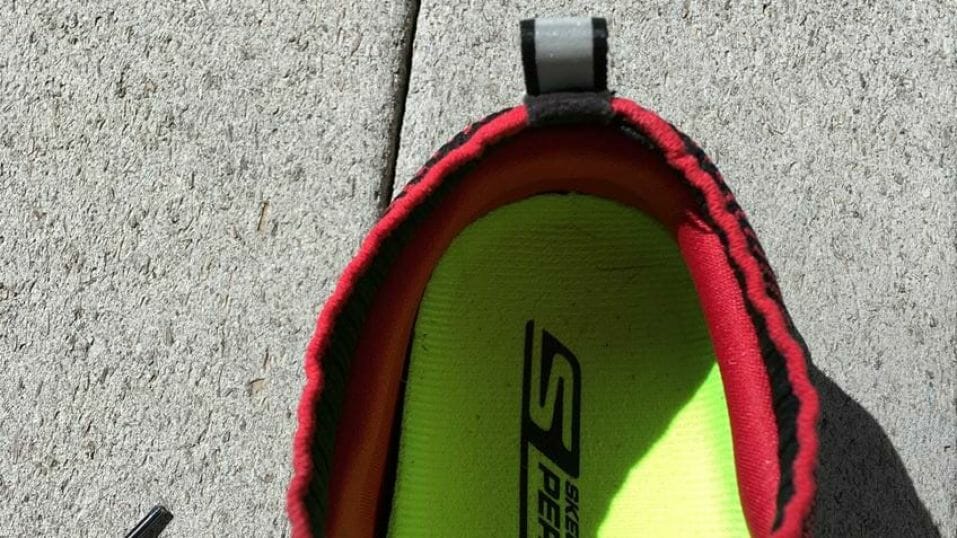 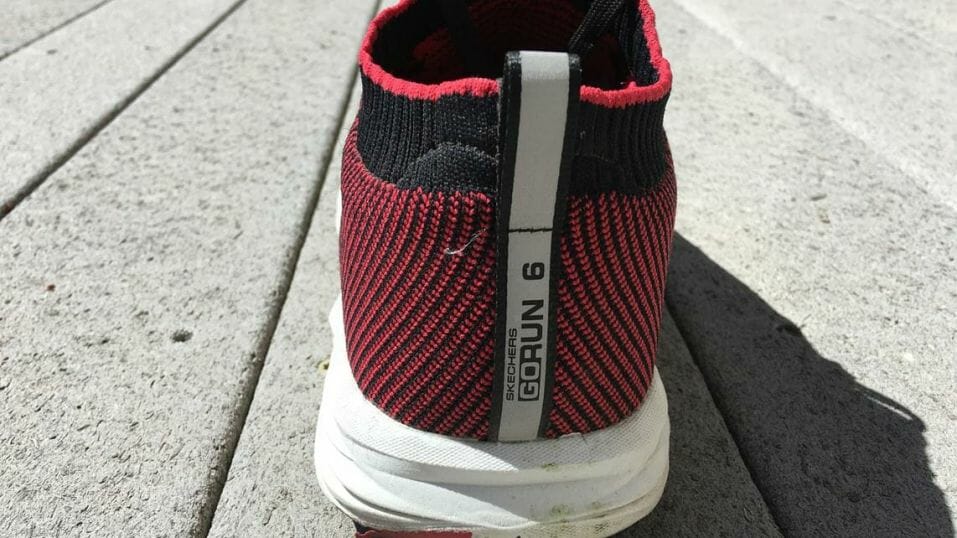 The GoRUN 6 in a lightweight neutral trainer capable of handling longs miles, or pounding out intervals at the local track. Newly introduced knit upper provides a light and unique fit, and a new FlightGEN foam midsole helps make the 6 lighter and faster.
WHERE TO BUY
LOWEST PRICE
$105
SHOE INFO
Skechers
Brand
GOrun 6
Model
Lightweight
Type
7.20 oz. (204 gr.)
Weight
105 US$
MSRP
4 mm
Heel Drop
GOrun 5
Previous model
WHO IS IT FOR
Any runner looking for a versatile shoe that can handle daily training, speed work, distances and even evolve into a race day.
Help me choose

Like a lot of runners out there I have been skeptical that Skechers could produce a performance running shoe. However, the company has come a long way in a brief time proving that they are no joke.

The evolution of their shoes continues to impress me and their willingness to take wear testing feedback and actually apply it is a real testament that they care about what a runner wants.

The newest news from Skechers Performance is the introduction of its new midsole foam FlightGEN found in the GoRUN 6 and all models in the line. This newer foam is lighter and slightly firmer making it more responsive depending on the durometer.

Also new to the GoRun 6 is a fully knit upper similar to the Nike FlyKnit. I was initially very worried about the upper if it would provide enough support or even hold up that well.

However, after I put them on and started running it works just fine and pairs well with the new midsole. The GoRun has an attractive plush ride and added responsiveness keeps the shoe springy and light.

As stated earlier Skechers introduces its new FlightGEN foam in the GoRUN 6. The midsole is lighter than the 5GEN cushioning previously used contributing to the 1.6 oz. weight reduction, but keeps the same dimensions of the GoRun5.

This new compound is still very soft but slightly firmer that its predecessor.

I found that the shoe didn’t bottom out like it did before particularly at faster paces. The 6 has a snappy, fast, and smooth transition.

The blending of cushioning and responsiveness makes the 6 versatibly dynamic. I found the GoRUN 6 well-suited for daily training, performs well at faster paces, and has a nice cushion for long slow distances that didn’t leave me feeling beat up in the end.

The outsole looks to be the same web of blown rubber identical to the 5. I had no issues with grip on any of my outings, but I question the durability.

I have logged just under 100 miles on the shoe and the outsole is showing signs of wear. Durability seemed to plague the 5 which seems to also be the case here. Judging from this I would estimate that the shoe is good for only about 200 miles.

The upper of the GoRUN 6 utilizes a new sock-like GOknit bootie. Its construction of varying densities of knit helped hold my foot in place surprisingly well, and provided excellent breathability.

The flat knit and sock like collar that wraps the ankle definitely had me concerned when I first unboxed the shoe.

My concerns only grew when I discovered that the lace loops were also knit and woven into the upper which really don’t allow the wearer to drawn down or crank on the laces.

This may or may not be a negative for the upper but I didn’t find it to be as the compression of the knit provided enough support. I honestly feel that one of the best parts of this upper is the padded internal heel counter.

This is the keystone of the upper locking the heel in place eliminating any slippage. Shoes with similar knit uppers lacking a heel counter demonstrate a collapse in the heel compromising the fit of the shoe.

After my initial apprehension over the upper of the GoRUN 6 I ended up liking this interesting update in the end. The new FlightGEN foam combines a lot of things that make this a great versatile road shoe.

The combination of cushion, responsiveness, and quick smooth transition have helped this shoe slide into my daily rotation.

Often overlooked, myself included, Skechers has improved greatly over the last couple of years and are putting out some quality running shoes worth trying.

I would encourage anyone to take a run in the GoRUN 6 and find out for themselves; I believe you will be as pleasantly surprised as I was.

We purchased a pair of Skechers GOrun 6 from runningwarehouse using our own money. This did not influence the outcome of this review, written after running more than 50 miles in them.

Sorry - Product not found. Please try RunningWarehouse.Com to check in their assortment.
This page contains affiliate links. As an Amazon Associate I earn from qualifying purchases.
WHERE TO BUY
LOWEST PRICE
$105
AVAILABLE ON SALE:Previous model $125