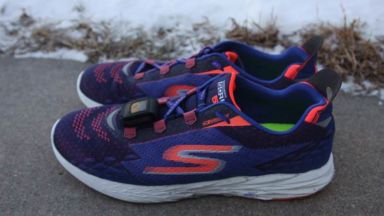 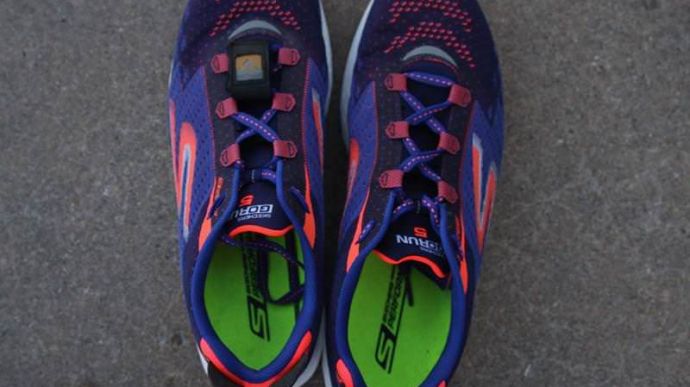 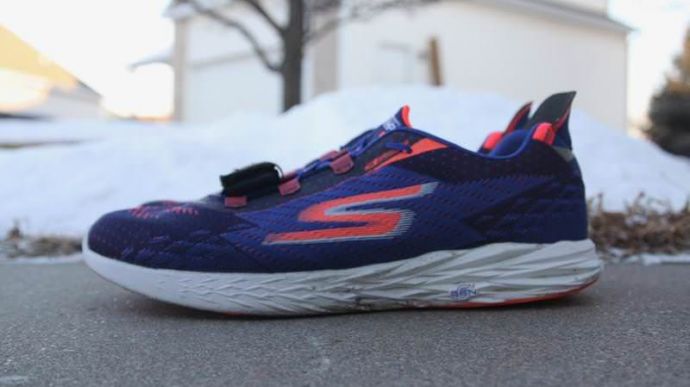 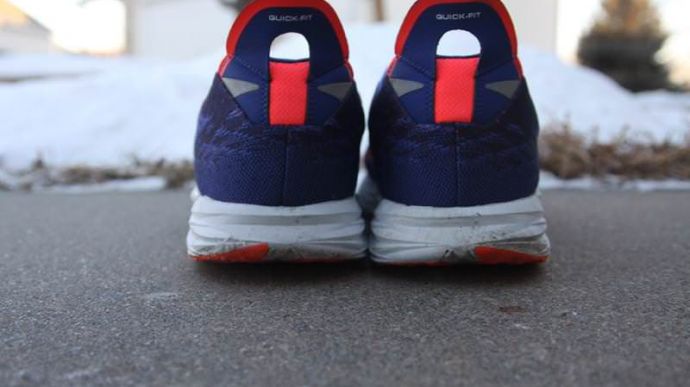 The Skechers GOrun5 is a lightweight trainer that can log the long miles and take a pounding. The fit is superb, with great cushion for a very reasonable price.
WHERE TO BUY
LOWEST PRICE
$100
SHOE INFO
Skechers
Brand
GOrun 5
Model
Lightweight
Type
7.50 oz. (213 gr.)
Weight
100 US$
MSRP
4 mm
Heel Drop
Mar / 2017
Release Date
GOrun 4 - 2016
Previous model
WHO IS IT FOR
This shoe is made for all runners, so long as you can handle a smaller heel-toe drop. This is a great shoe for racers, for training, speed work and even races.
Help me choose

Skechers Performance line has come a long way in a very short time. Even today, many of my running friends see the company as a joke when it comes to performance shoes. However, with these shoes, the company is proving that they are no joke.

Plush cushioning, while keeping the shoes as a super lightweight trainer, is something that the big boys in running have figured out, but few have shown me a better combo of it in recent years.

The GOrun5 is a super lightweight trainer that can take a pounding in both miles and quality runs. These shoes are the flagship trainer for the company — keeping in mind that the GOmebs are more of a racing or speed trainer level.

This shoe will compete against the likes of a Brooks Ghost or ASICS Cumulus as a full cushion neutral trainer. However, it will be on the market for $20 less than either of those.

When these shoes came to my door, I found them to be incredibly attractive. The color way sent to me was royal blue with orange accents — the mix of which make the shoe appear almost purple — which is quite attractive.

When I wore them for my all-day test, they were cushioned and felt good on my feet for the duration of my day.

However, where they truly shined was on my first run. They were soft, but not to the point of losing ground feel. The felt springy and light, and seemed to propel me towards my next stride.

Sporting a nice layer of Skechers’ 5GEN cushioning, to provide a lightweight but very responsive and cushion, this shoe hits high on the cushion level.

Using a 1-5 cushion level (1-barefoot, 5-max cushion) these shoes firmly land in the high 4 level to almost a level 5 in feel.

They are pillowy but not to the point where you feel your feet truly sinking into the cushion. Instead, the cushion works great as a bounce and propellant as you run.

Even though these are highly cushioned, the stack height is very reasonable — 18mm heel/midfoot to a 14mm forefoot.

The more impressive part of it, is that at a size 13 shoe, mine weighed in at a paltry 8.3oz. This combination of soft, responsive and bouncy quite impressive from a $100 shoe.

The one down side to this shoe that I found during my testing was in the parametric web outsole. The literature on the shoe promises great traction on multiple surfaces.

However, I found that, although on dry surfaces the outsole was fully functional, when there was any snow/ice/fully saturated concrete then the grip was a little lacking.

During a couple of rain runs, they did OK, not too poorly, but nothing compared to a shoe like the Brooks Ghost.

However, when the concrete was fully saturated, the shoes would lose grip from time to time. Also, with ice and snow, these shoes were not designed for those conditions and preformed poorly during those runs.

The upper on this shoe is wonderful. Fully seamless with a great lacing system, these shoes were the picture of comfort. The mesh used on these uppers was great for keeping the foot cool on all your runs.

However, they were also so breathable that during cold winter runs I needed to wear the warmest of my running socks, and sometimes double layer.

With that in mind, these uppers were not at all water proof. As my feet got wet during rain runs, and runs on snowy streets and sidewalks.

The other feature is a small thing, but on the heel of the upper, they placed a tab called the “Quick-Fit” for easy on and off of the shoe.

It is something that most people would overlook, however, this tab works so much better than the ones I’ve seen on other shoes, and it was greatly appreciated.

The upper fits true to size, as my size 13 fit exactly as I like them to — with a bit of room left in the toe box for landing and toe off.

The heel hold firm, while not tight — it is not nearly as nice a heel cup as that on the Under Armours, but it is good. This opens slightly into the midfoot, however, it is tight enough to lock the foot in.

This keeps opening into the forefoot, which is comfortable while not being dubbed as wide. There is plenty of room, however, I would have loved to have a slightly wider toe box on the upper.

In the end, these shoes were incredibly surprising. As I said earlier, many still think of Skechers as a joke. However, these shoes are no joke and have quickly become one of my favorites.

I have logged 130 miles on these and they feel just as good now as they did at the beginning. I plan to log many more miles on them as I keep up training — and have already looked into getting another pair to keep in the rotation.

Often overlooked, Skechers has improved dramatically in the past couple of years. Behind the names of Meb Keflezighi and Kara Goucher, the company has improved and made a truly top notch product.

The combination of cushion, responsiveness, bounce and fit make this shoe a truly worthwhile one to add to your rotation.

If you’re not convinced, I dare you to put these on, go for a quick 10k and not have a smile on your face as you finish.

We thank the nice people at Skechers for sending us a pair of GOrun 5 to test. This did not influence the outcome of the review, written after running more than 50 miles in them.