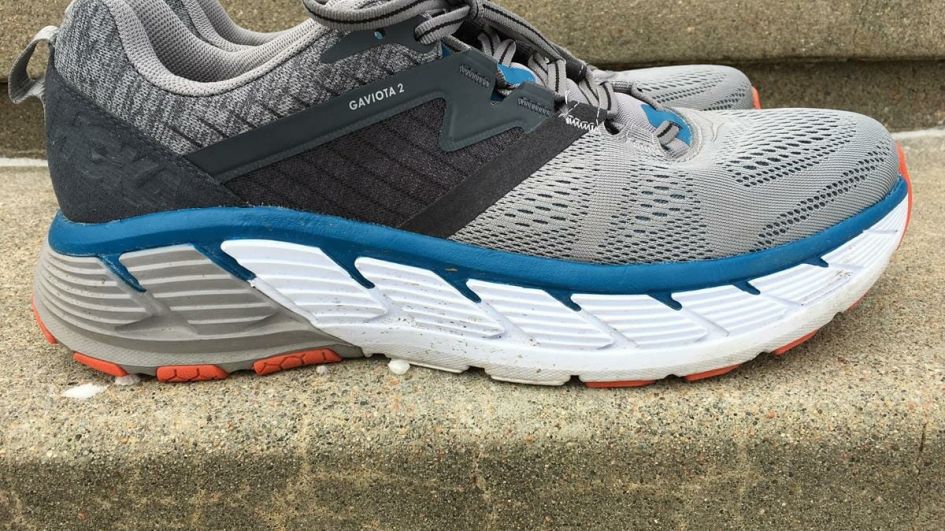 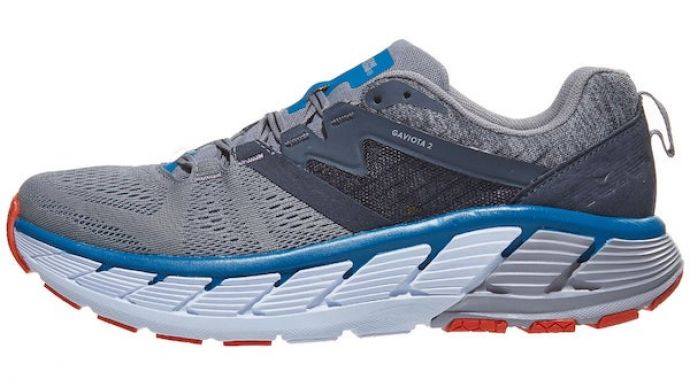 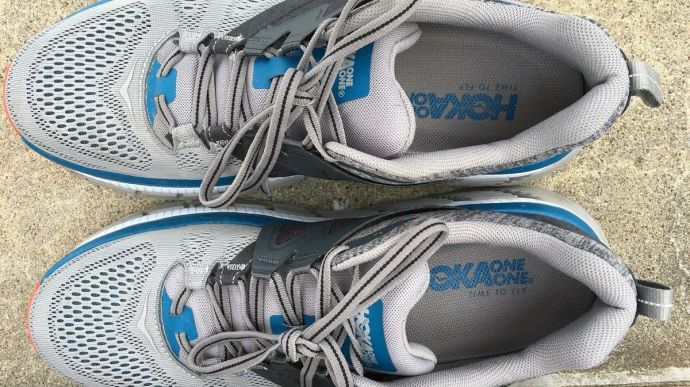 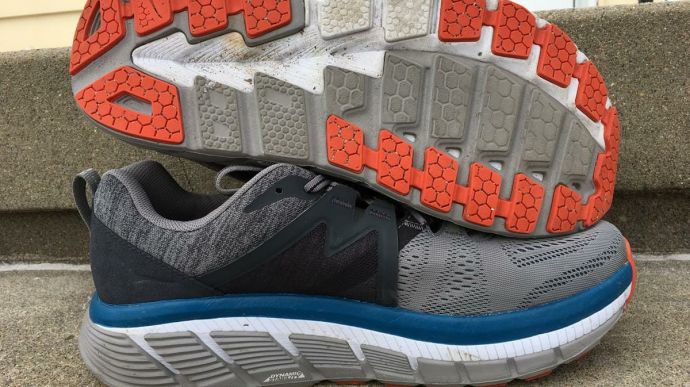 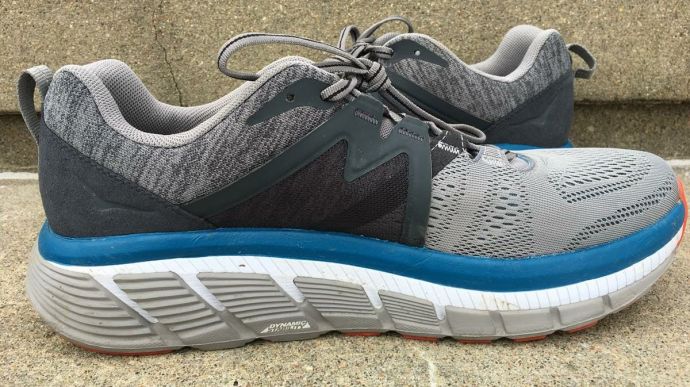 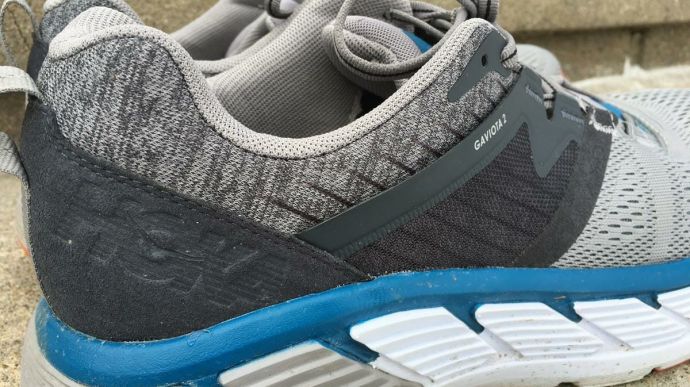 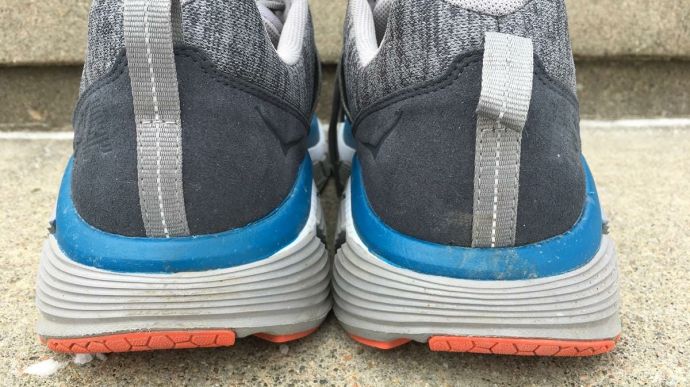 The Hoka One One Gaviota 2 is a max-cushioned stability shoe built for many miles. The cushioning is plush yet responsive with a smooth ride that is worth the substantial price tag.
WHERE TO BUY
LOWEST PRICE
$143
SHOE INFO
Hoka One One
Brand
Gaviota 2
Model
Stability
Type
10.60 oz. (301 gr.)
Weight
150 US$
MSRP
5 mm
Heel Drop
Dec / 2018
Release Date
Gaviota
Previous model
WHO IS IT FOR
I would recommend this shoe to a runner who needs max cushioning for many miles.
Help me choose

Visit ShopAmazon.com
This page contains affiliate links. As an Amazon Associate I earn from qualifying purchases.
WHERE TO BUY
LOWEST PRICE
$143
AVAILABLE ON SALE:Previous model $143

Hoka One One Arahi 4 Review

The Hoka One One Arahi 4 is a moderate stability trainer built for many miles ... (Read expert review)