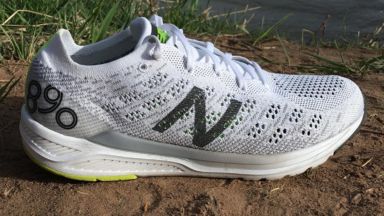 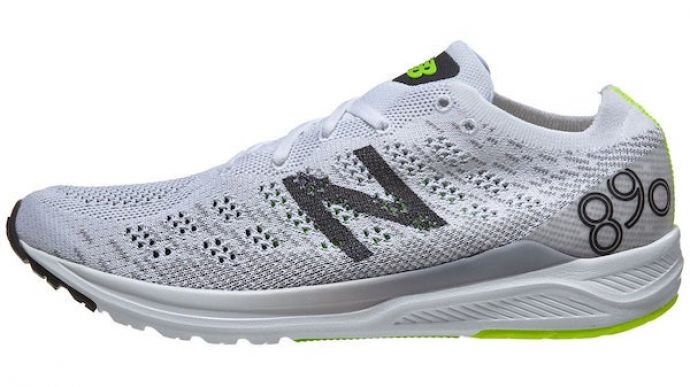 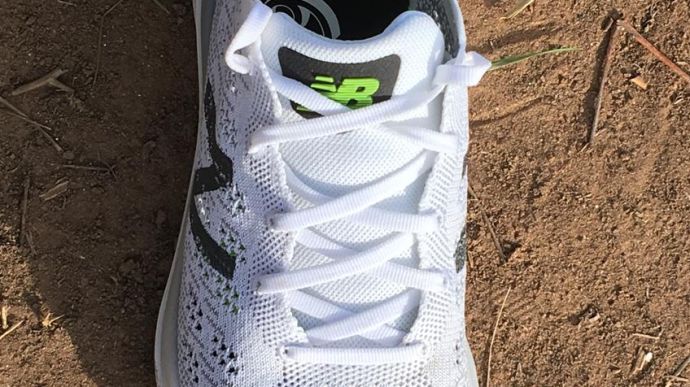 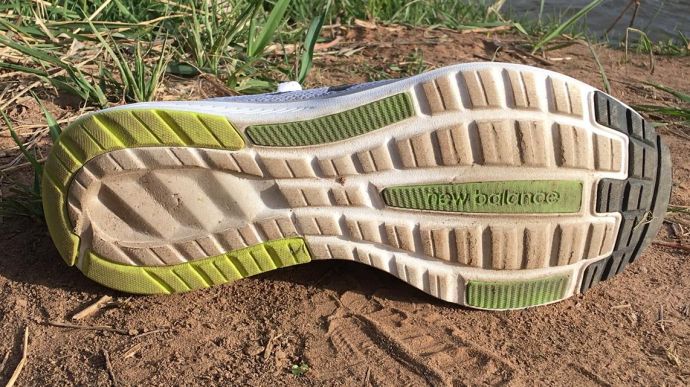 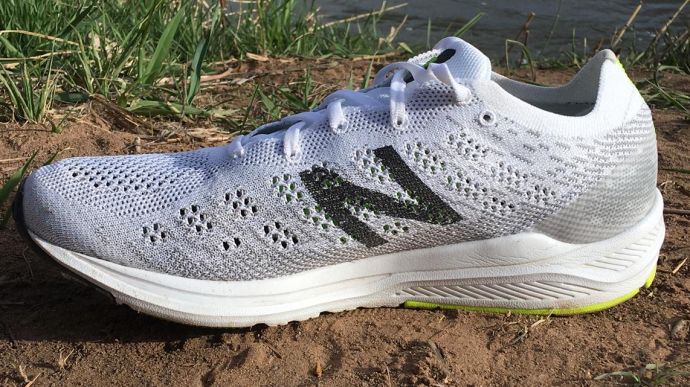 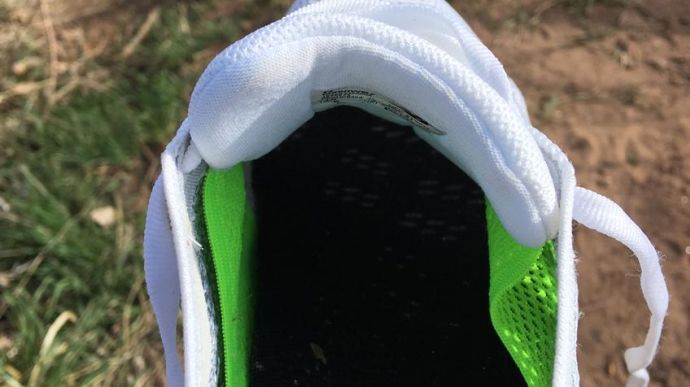 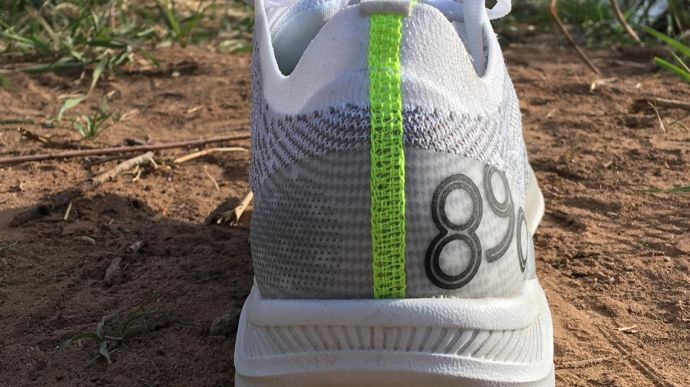 This sleek featherweight shoe is designed for responsive comfort that provides just enough protection without losing connection to the ground.

Its minimal weight and immediate reaction to picking up the pace coupled with a clean transition will make it a go-to shoe for daily training.
WHERE TO BUY
LOWEST PRICE
$120
SHOE INFO
New Balance
Brand
890v7
Model
Lightweight
Type
7.2 oz. (204 gr.)
Weight
120 US$
MSRP
6 mm
Heel Drop
890v6
Previous model
WHO IS IT FOR
Runners who prefer or are seeking out a lightweight and responsive up-tempo running shoe.
Help me choose

Echoing the protection and responsiveness of the 890 v6, the v7 REVlite midsole is designed to be incredibly lightweight with a cleaner faster transition.

TPU inserts have been integrated into the midsole for added pop, and the new outsole is more flexible.

I love the new look of the knit upper. The knit alternates between a tight weave and more open pattern through the midfoot and forefoot giving it just enough structure to secure the foot down.

Inside is an elastic saddle that anchors the tongue and provides security to the midfoot and a supple heel collar that hugs the ankle.

New Balance’s REVlite midsole foam continues to be the platform of the v7. The foam is firm compared to other cushioning lending it more suitable for faster paces.

Most of the outsole is bare, except for a few strips of durable rubber under the toe and around the heel. This stripped-down midsole has helped aid in the considerable weight drop of the v7 making it wicked light.

While RevLite continues to be the foundation of the 890 for v7 it takes on a slightly new appearance in the form of Ground contact. While this may sound like some new revolutionary evolution it’s just simply exposed RevLite.

This has lightened things up coupled with a new rocker shape, and the firm resiliency that this foam is know for pushes the 890 v7 towards a more speed-oriented shoe.

There is a definite difference in the underfoot feel of this version. This biggest contributing factor is a much narrower platform in the v7 making a much more streamlined sole.

This has given the shoe a nice uniform feel, and smooth transition that only gets better the faster it goes. As I mentioned RevLite GC is very firm and not for those looking for a plush ride.

That said it’s not harsh either Which makes this such a great shoe for fartlek, progression, or tempo runs.

This version is more dialed than any version I have ran in; it accelerates nicely and has a sweet pop through toe off than v6.

This exposed outsole doesn’t seem to have the same traction of the extensive firm outsole of the 890 v6. However, the traction isn’t bad and the benefits of the reduction in weight and softer easier transition make up for it.

As far as durability time will tell but with about 60-70 miles of run time the shoes are showing little signs of wear.

New Balance used an entirely different upper for the new 890 model, swapping a single-layer knit fabric in for the engineered mesh in the 890v6.

The knit is very unstructured with a highly varied density and pattern of knitting. This is a different complex knit than I have never ever seen before and can tell it took some serious thought and time to develop.

It is a single layer with no lining making it highly breathable and drains very well.

I really like the fit as is molded to my feet very well with a little bit of stretch, but not too much, and just the right amount of wiggle room in the fore foot.

Inside there is an elastic saddle that provided nice midfoot support, but also held the tongue perfectly in place. A staggered lacing system with simple flat laces provided decent lock down.

The only fault I found with the upper was the deconstructed heel. The heel counter is made of a laminated external layer that only covers about 50% of the heel.

The result is a very comfortable wrap around the heel but didn’t give the very secure higher profile lockdown of the v6’s more traditional heel.

I will add that I never had issues with slippage or discomfort only the lack of security.

The redesigned New Balance 890v7 is a premium lightweight running shoe that’s perfect for speed work or race day. New Balance has struck the right balance of weight and protection.

I love how the minimal knit upper fit without adding any extra weight and how the midsole continues to be firm and responsive to match my picked-up pace.

With a 2 oz drop in weight and its firm resilient midsole the 890 v7 is for runners who prefer a light firm trainer or tend to run faster and shorter vs. longer and slower.

We purchased a pair of New Balance 890v7 from runningwarehouse using our own money. This did not influence the outcome of this review, written after running more than 50 miles in them.