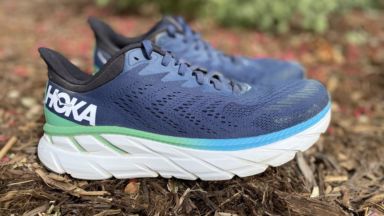 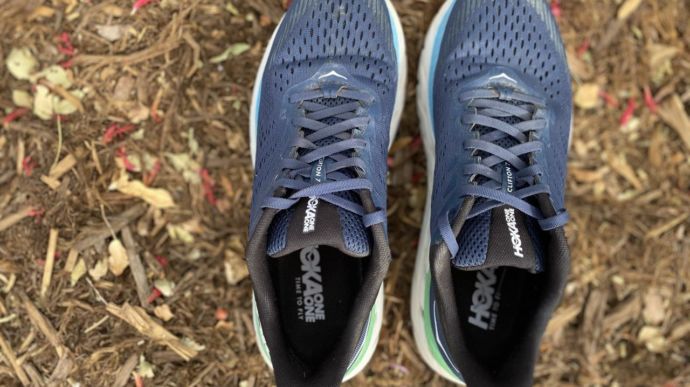 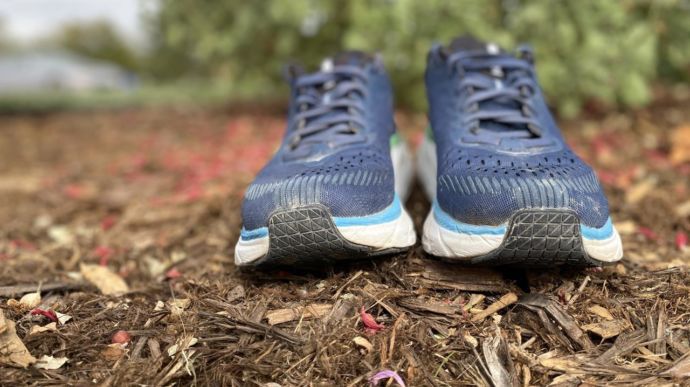 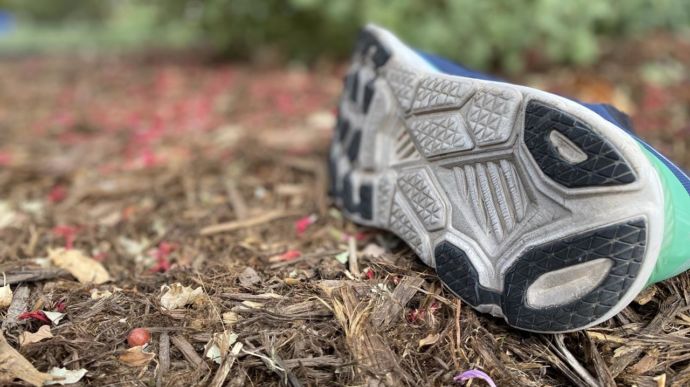 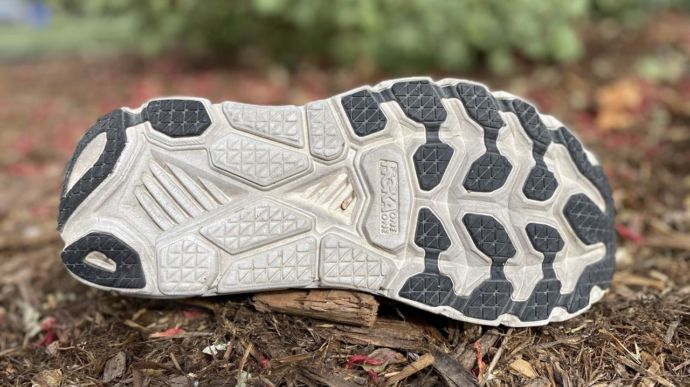 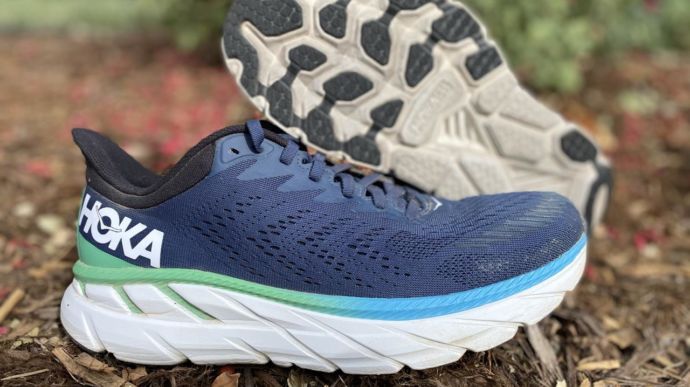 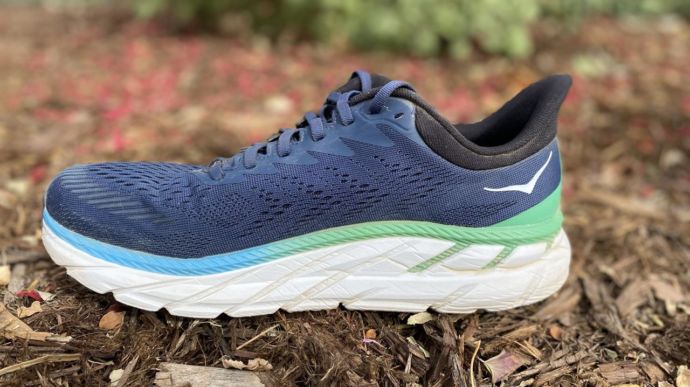 The Clifton is incredibly light and provides soft and comfortable shock absorption. Version 7 delivers a very smooth foot strike making a solid daily shoe and well suited for longer runs.
WHERE TO BUY
LOWEST PRICE
$149
SHOE INFO
Hoka One One
Brand
Clifton 7
Model
Lightweight
Type
9.1 oz. (258 gr.)
Weight
129.95 US$
MSRP
5 mm
Heel Drop
Clifton 6
Previous model
WHO IS IT FOR
Runners looking to get into a maximally cushioned daily shoe, or previous fans that have strayed away as a result of prior poor updates.
Help me choose