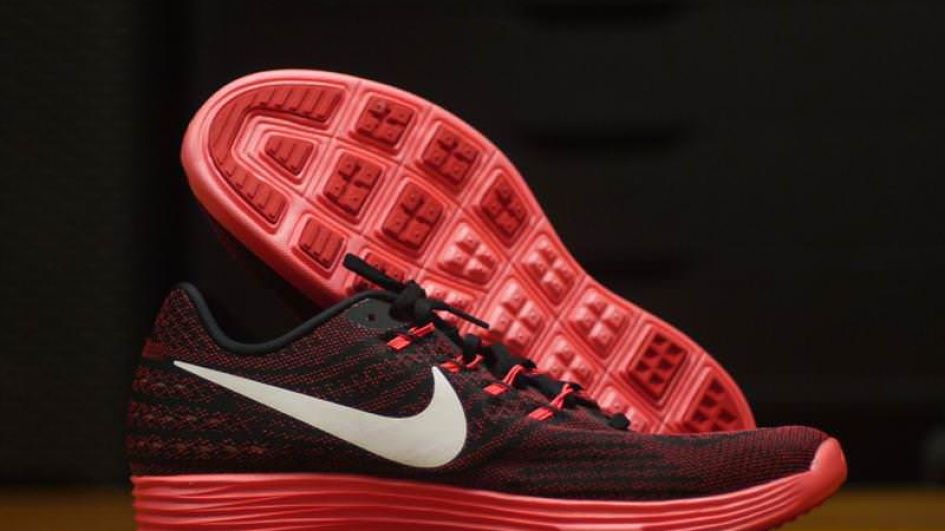 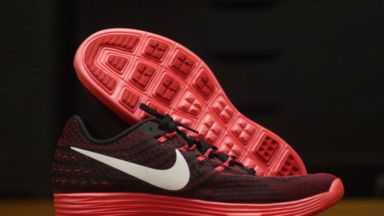 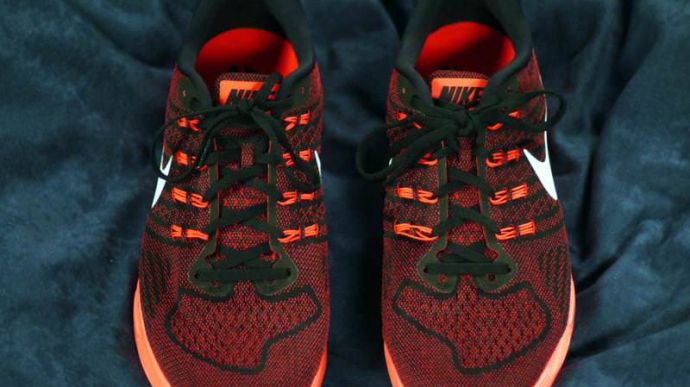 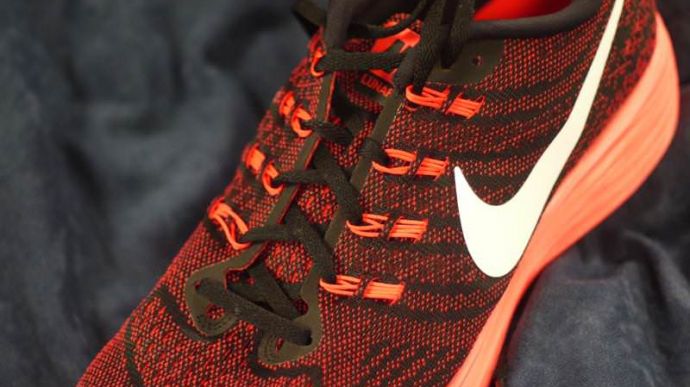 The Nike LunarTempo 2 is a lightweight cushioned shoe that has just a splash of rubber on the outsole. Besides a few cosmetic adjustments, not much changed since the previous model.
WHERE TO BUY
LOWEST PRICE
$100
SHOE INFO
Nike
Brand
Lunar Tempo 2
Model
Lightweight
Type
7.40 oz. (210 gr.)
Weight
100 US$
MSRP
8 mm
Heel Drop
Oct / 2016
Release Date
Lunar Tempo
Previous model
WHO IS IT FOR
The Nike LunarTempo 2 is for neutral runners looking for a comfortable cushioned trainer that stays light and hugs tight.
Help me choose

That’s how I feel about the Nike LunarTempo 2s. I could copy and paste in my review of the previous LunarTempos and probably no one (besides our review team here) would notice.

The shoe is still nice, I just have to look extra hard to find something new to talk about.

The Nike LunarTempo 2 is a lightweight cushioned trainer designed to hug you feet.

Nearly identical to the previous model, the LunarTempo 2s are built on top of squishy Lunarlon foam, and encase your feet in Nike’s seamless Flymesh upper with Flywire Cables.

The only real changes to this shoe are in the upper, where Nike put a bigger logo where ventilation holes used to be, and Nike put some trim along the edges of the upper running underneath the laces.

The toebox feels tight, which can be expected when wearing shoes designed to hug your feet. This shoe would be great for mid to low mileage training, and would also do well as a casual racing shoe.

So much foam. The outsole is mostly foam, the midsole is essentially a continuous hunk of Lunarlon foam, and the insole feels like it’s mostly foam. This is how Nike achieves such a cushioned ride.

The outsole looks IDENTICAL to the previous model, so I think Nike has not made many changes there. You’re getting the same waffle-shaped patches of rubber just underneath the toe bed, and outer heel.

This minimal use of rubber makes the shoe great for treadmill and road use. Just don’t expect the rubber to last too long, I went about 200 miles in the previous model before the rubber started to smooth out.

This minimal use of rubber on the outsole is similar to the Kinvara line of shoes by Saucony.

The midsole is identical to the previous model. It’s also mostly made out of the same Lunarlon foam that’s “30 percent lighter” than the traditional Phylon foam they use while also being resilient.

It also has the same compressed accordion pattern along the walls, and the same smooth transition to the upper.

It is not a bad thing for the next generation of a shoe to look so much like the previous generation, it just means Nike is probably being risk-averse and avoided changing much anything on the soles.

Nike probably used the same equipment to make the sole of the LunarTempo 2s, which might explain why the current model’s MSRP is $10 less than the previous model. So if the sole is virtually identical to the previous model, did Nike make big changes to the upper?

Nope, the upper is also basically the same as the previous generation. To a non-critical eye, you could put a LunarTempo 2 next to the LunarTempo and they would look like the same shoe with different color choices. So, what are the changes?

The most noticeable change is the flashier Nike logo. It’s no longer a flaky print job on the upper fabric, it’s now a smooth swoosh of reflective material.

Speaking of flashy, Nike also increased the area of reflective dots on the heel of the upper. The next noticeable change on the upper is the trim running along the edges of the upper underneath the laces.

It gives the shoe a cleaner look, and probably increase durability. Lastly, Nike made the upper mesh (they call it a “bootie”) a tad more smooth and less porous looking compared to the previous model.

This also makes the shoe cleaner looking, but might sacrifice some ventilation. I didn’t feel any ventilation differences when comparing the current model to the old model, so it’s a negligible difference.

The upper mesh design also reminds me of the Adidas Ultra Boost shoes.

I can’t leave out the Flywire. It’s become almost as iconic to Nike as the swoosh. It does hold the shoe tightly to your feet, and it does look fairly fancy, but it does wear down the fastest out of everything on the shoe.

Maybe Flywire wears down quicker on me versus on other runners, but the way the Flywire loops go around the laces causes the laces to eventually saw through the Flywire.

This happened after 150 or so miles for me in the previous model and I expect it to happen again on the LunarTempo 2s. It’s no deal breaker, just something to keep in mind if this could be your first shoe with Flywire.

The Nike LunarTempo 2 keeps the same neutral cushioned ride as the previous model, while adding a few changes to the upper mesh ‘bootie’.

Unless you really like the few upper changes on this model, I’d recommend grabbing the previous model. Overall, the shoe is a good choice for someone with a neutral stride looking for a fast and snug daily trainer.

We thank the nice people at Nike for sending us a pair of Lunar Tempo 2 to test. This did not influence the outcome of the review, written after running more than 50 miles in them.