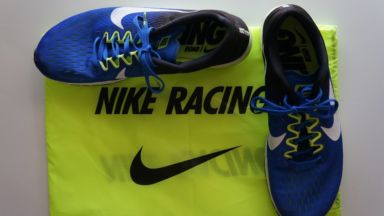 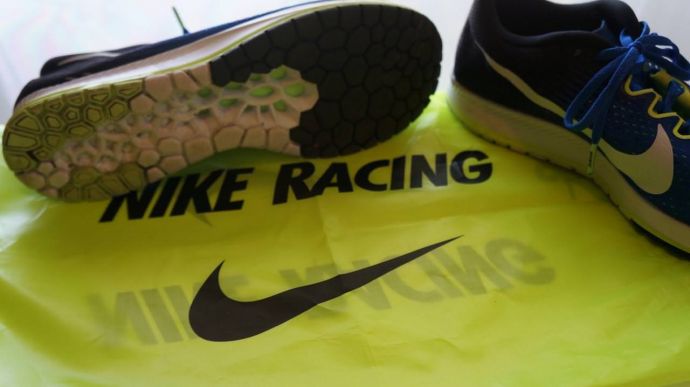 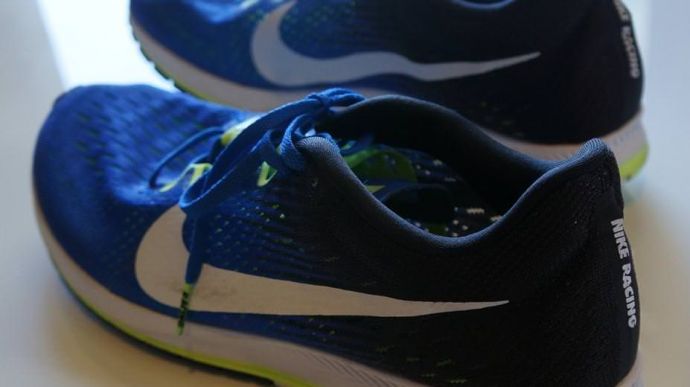 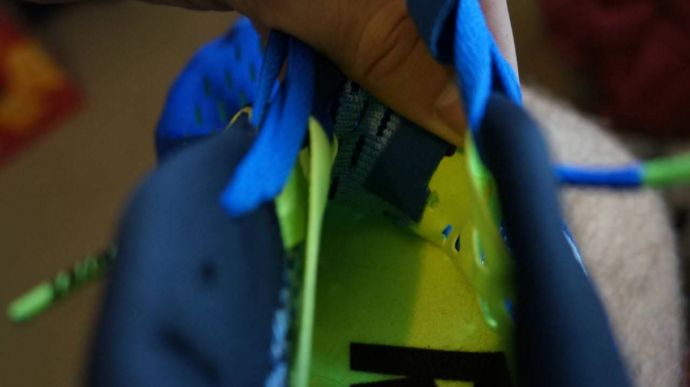 The Nike Zoom Streak 6 is the latest evolution in a long line of lightweight marathon racers from Nike. While the fit, cushioning, and traction are superb, a subpar upper construction holds back the shoe.
WHERE TO BUY
LOWEST PRICE
$110
SHOE INFO
Nike
Brand
Zoom Streak 6
Model
Racing
Type
6.40 oz. (181 gr.)
Weight
110 US$
MSRP
8 mm
Heel Drop
WHO IS IT FOR
This shoe was designed by Nike to fit the needs of an elite marathoner and would be recommended to any serious runner trying to hammer out a new Personal Record.
Help me choose

The defacto shoe for elite Nike athletes until the recent release of the radical and pricier Zoom VaporFly, the Streak 6 can still be seen on the feet of many of Nike’s top runners as they compete in world class marathons.

It builds on the success of the Streak 5 by replacing the cushier flyknkit upper with a lighter weight unit based off of the one used in the Streak LT series, which is Nike’s elite shoe for shorter road races.

Seeing as the Streak LT series have been loved by elite runners for years for their incredible fit, this should have been a recipe for success for Nike.

Out of the box they fit incredibly well, with the Streak LT style upper comfortably yet very securely looking in my feet. Walking around, however, showed what seemed to be some sloppy manufacturing.

At the bottom of the tongue, near where it attached to the shoe, the reinforcement stripped glued along the edge of the tongue ends at a right angle that sticks out past the rest of the material.

This stiff fabric is made even stiffer by the dried adhesive in which it had been doused and dug into my foot right from the start.

One of the highlights of the Streak 6 is definitely whats underfoot. The midsole is the perfect amount of responsive and firm for a long race, with just enough support to keep the focus away from your feet.

Seriously, the shape of the midsole unit is nirvana-esq. And while running down hills Nike’s time-proven air pod helps take most of the harshness out of heel strikes without feeling too soft or squishy while running normally.

The plastic plate, seen as the shiny green peeking through the cutout holes in the midsole, helps increase the rigidity of the shoe without adversely affecting the cushioning.

While lots of shoes have moved to using carbon here to save weight, including some of Nike other racing offerings, the plastic gets the job done and probably contributes to the Streak 6 being more affordable than many of the other elite racing shoes in the market.

The outsole is beefier than what is normally seen in racing shoes. The rubber is seriously thicker than some of my daily trainers, so much so that if it weren’t for the issues with the upper I probably would have used these as such.

Back to the outsole, though, it is a pretty impressive unit. The soft grippy rubber has grip to spare, even when kicking to the finish on a wet road.

The upper, being modeled after the venerable Streak LT series which built up an almost cult like following in the 5k racing world, had incredibly high expectations to live up to. Spoiler alert: it didn’t.

Lets start off with the good. The upper has a kind of double layer wrap in the midfoot area.

If you look at the last image accompanying this review, you’ll see it as the layer of yellow fabric that bends back over into the outer fabric of the shoe. At the bend is where the laces attach.

What this does is evenly distribute the pressure of lacing, so no matter how tightly you lock your foot in there aren’t any real pressure spots. The new flymesh material used is also incredibly breathable.

But the Flymesh is also a source of some issues. First off, it tears. Apparently a lot. Expect about 100-200 miles out of these shoes based on my personal experience and other runners forum posts/complaints.

Additionally, the glued reinforcement strip on the tongue I mentioned earlier is a real buzz kill, even wearing socks it rubbed my skin a bit raw for the entirety of my first 50 or so miles, though it did slowly improve throughout my test and was pretty much ok after 75 or so miles.

Finally, the rear ankle collar on these shoes goes pretty high up to help achieve a tight heel lock, which is by no means uncommon in racing shoes.

Uncommon, however, is the lack of a v shaped cutout in the collar, as seen on every other pair of Nike Racing shoes I own. This means the top of the collar does rub uncomfortably on my Achilles unless I’m wearing at least ankle high socks.

While the Nike Zoom 6 is built on an incredible base, with a wonderful mid and out- sole, the upper is a complete letdown.

I’d not only recommend buying the Flyknit Streak instead, which uses the same lower half but with a much softer Flyknit upper, but am actually am doing just that.

With the upgraded upper, this has the workings of an amazing racing shoe with the durability to be used regularly for hard and fast training runs.

We purchases a pair of the Nike Zoom Streak 6 to test at runningwarehouse, at our own expense. This did not influence the outcome of the review, written after running more than 50 miles in them.