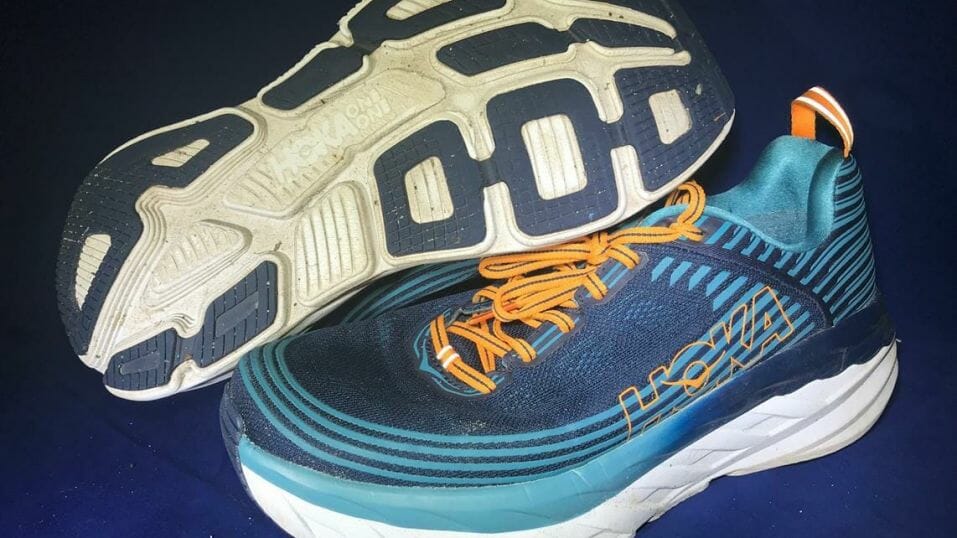 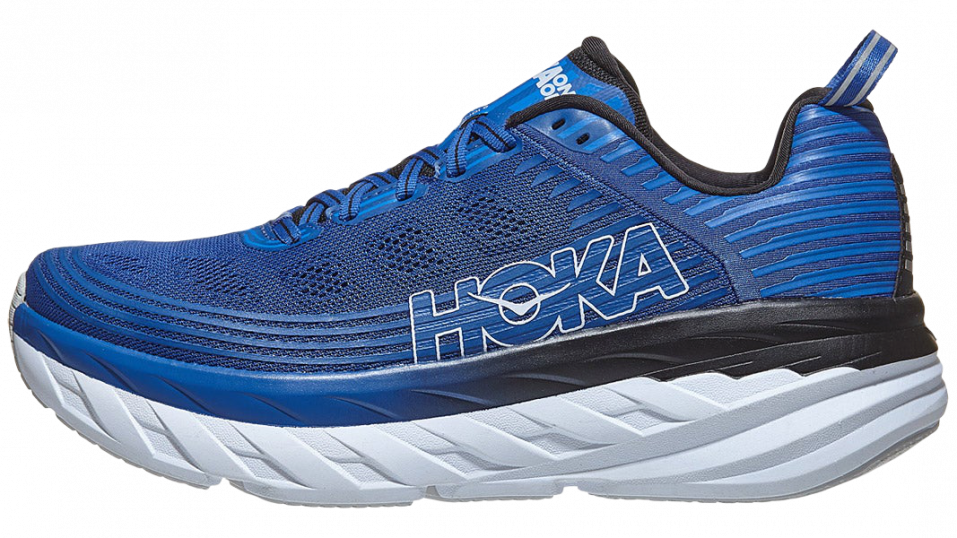 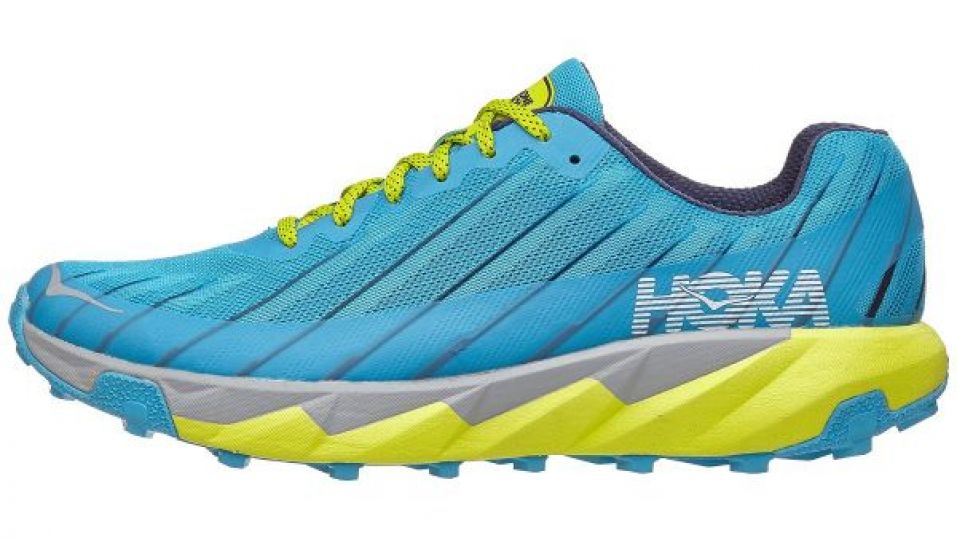 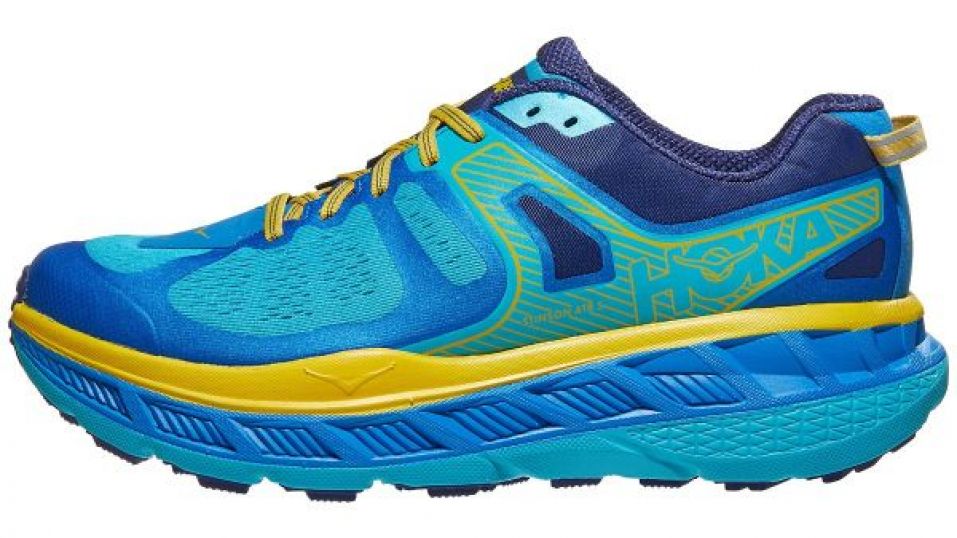 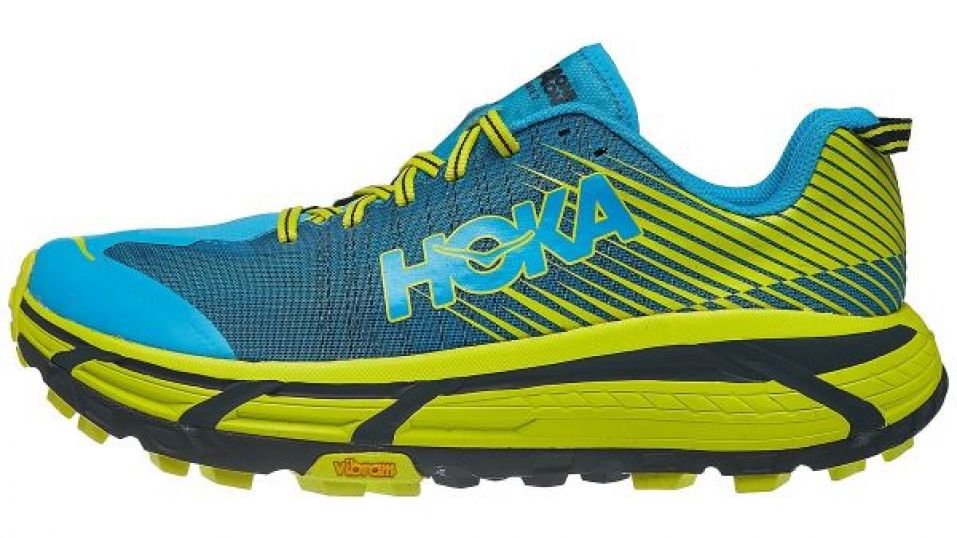 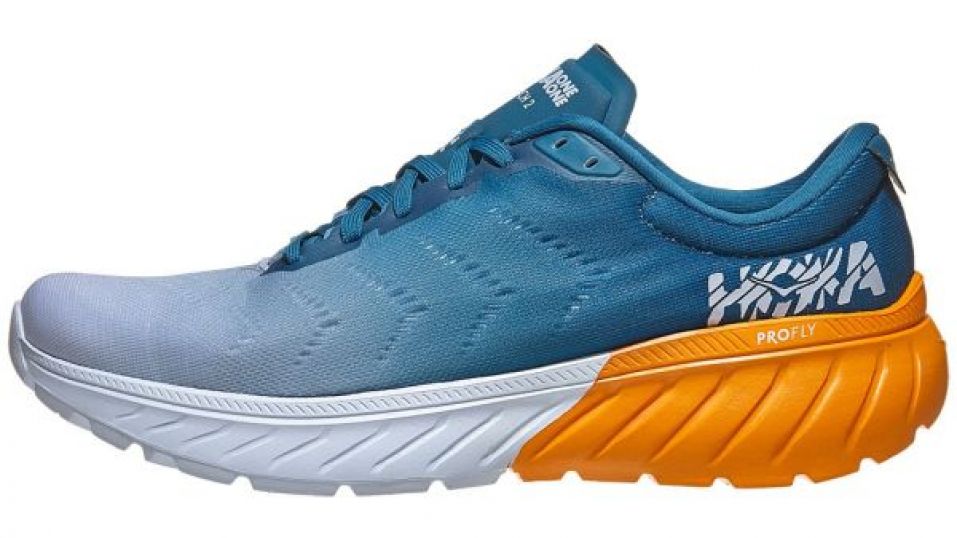 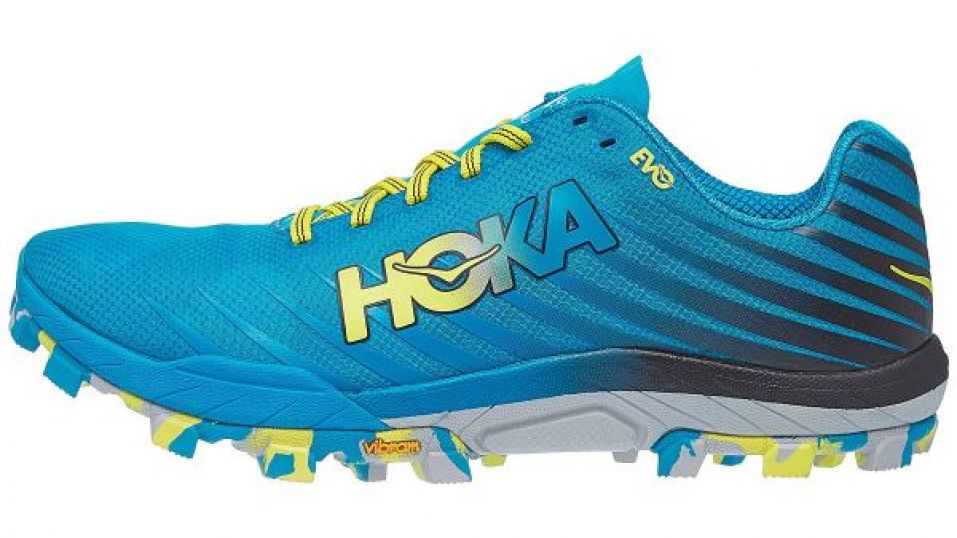 The Bondi 6 comes with some nice upgrades compared to the previous version. A redesigned heel area makes the upper more comfortable while a new mesh material makes it slightly less breathable. The shoe maintains a pillowy soft and smooth ride.
WHERE TO BUY
LOWEST PRICE
$143
SHOE INFO
Hoka One One
Brand
Bondi 6
Model
Cushioning
Type
10.90 oz. (309 gr.)
Weight
150 US$
MSRP
33 mm
Heel Drop
Bondi 5
Previous model
WHO IS IT FOR
This is a workhorse road shoe. It is best suited for daily low intensity training, long slow distance and recovery runs.
Help me choose

Visit ShopHoka ONE ONE
This page contains affiliate links. As an Amazon Associate I earn from qualifying purchases.
WHERE TO BUY
LOWEST PRICE
$143