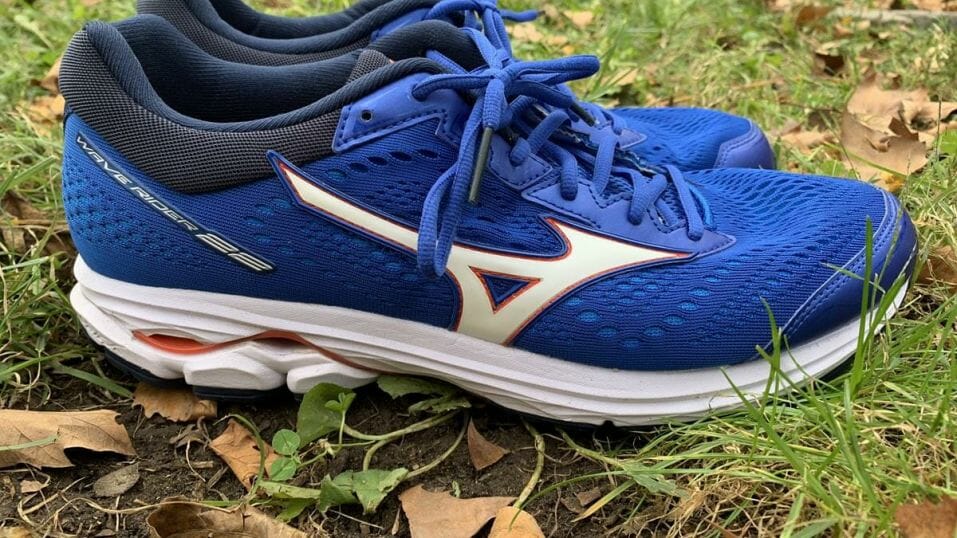 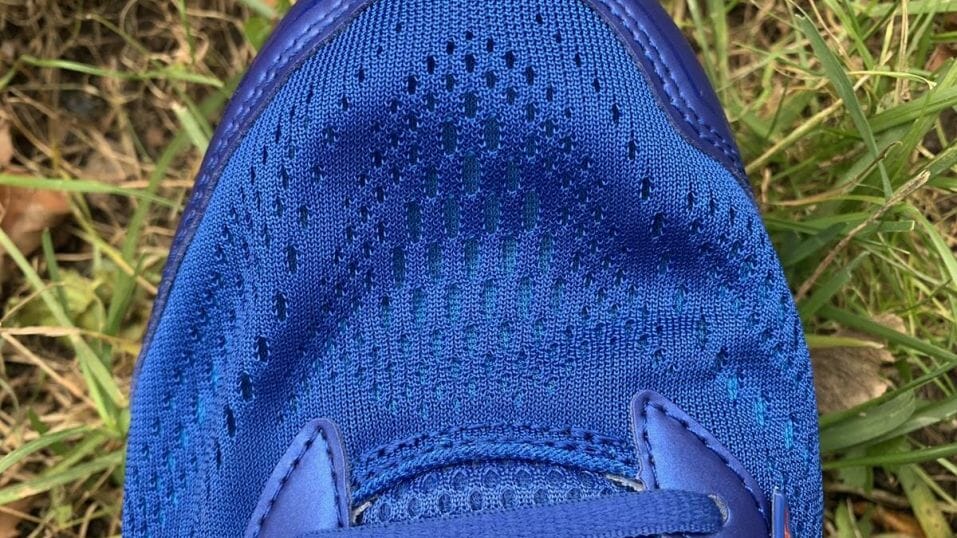 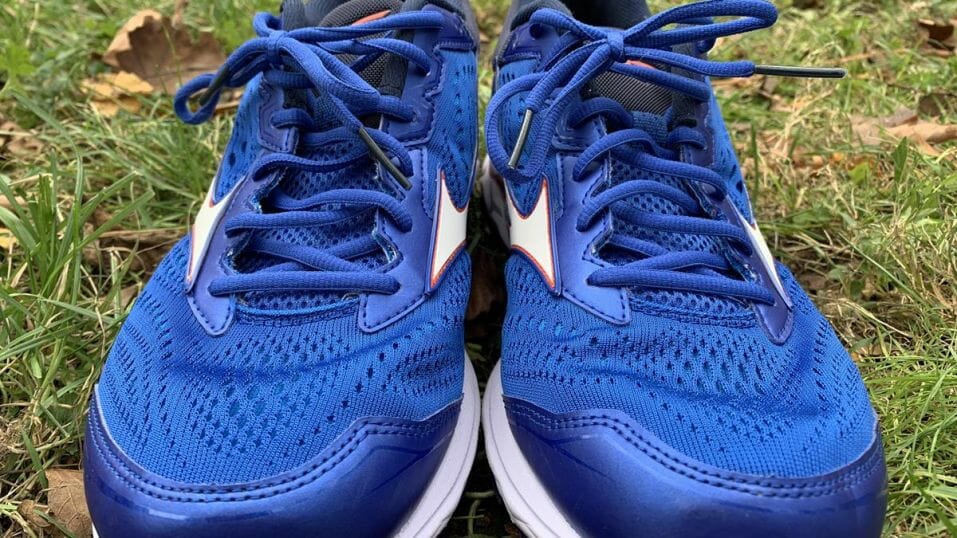 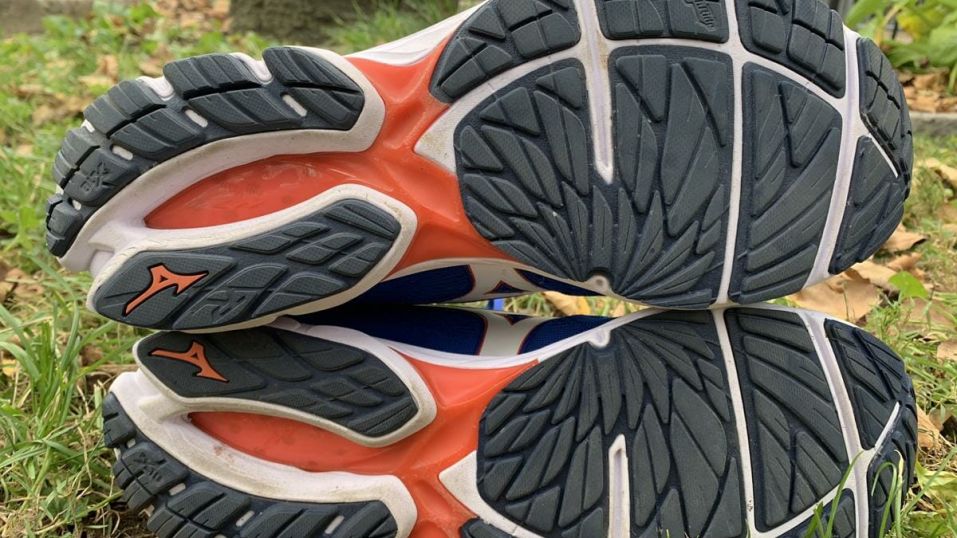 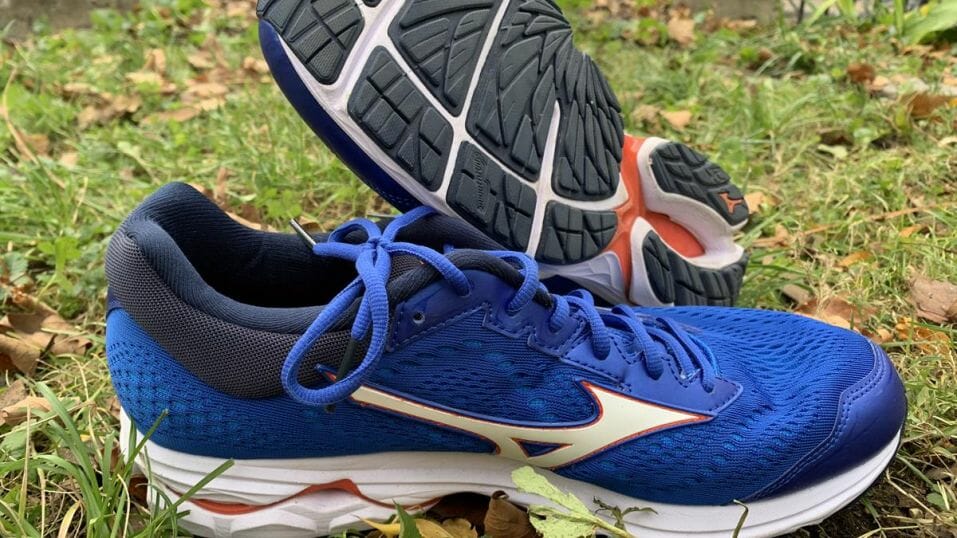 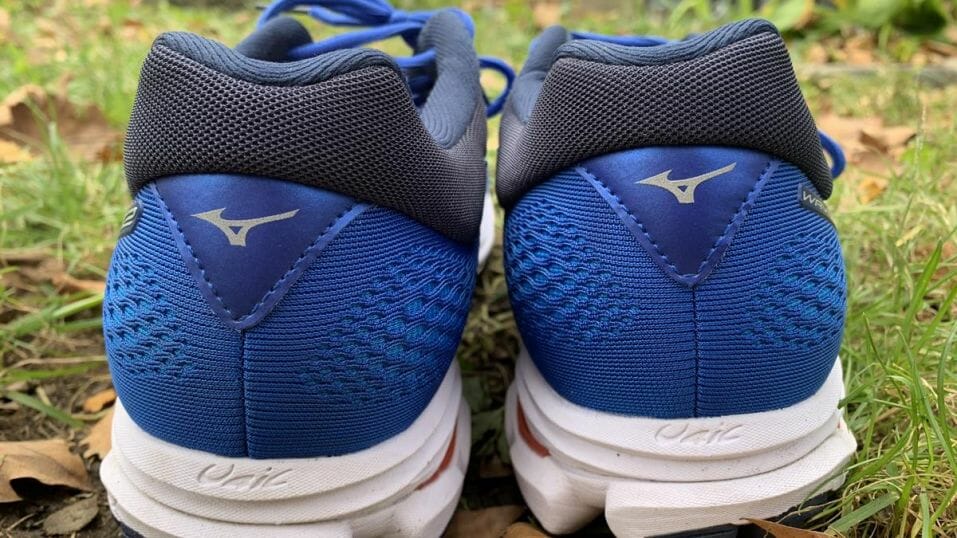 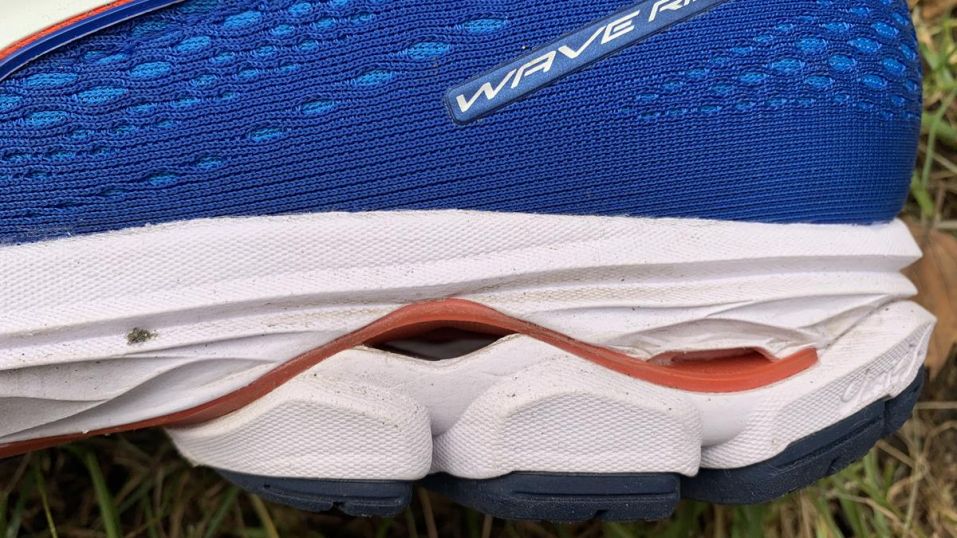 The Mizuno Wave Rider 22 is a high-mileage trainer that makes minor changes to the 21 creating a softer ride than its predecessor. The Wave Rider continues to be Mizuno's Go-To Shoe.
WHERE TO BUY
LOWEST PRICE
$50
SHOE INFO
Mizuno
Brand
Wave Rider 22
Model
Cushioning
Type
9.60 oz. (272 gr.)
Weight
120 US$
MSRP
12 mm
Heel Drop
Mizuno Wave Rider
Family
Wave Rider 21
Previous model
WHO IS IT FOR
The Wave Rider is great for most neutral runners especially those who prefer a firmer ride under their foot or a small touch of stability over the course of longer runs.
Help me choose

Visit ShopAmazon.com
This page contains affiliate links. As an Amazon Associate I earn from qualifying purchases.
WHERE TO BUY
LOWEST PRICE
$50
AVAILABLE ON SALE:Previous model $119