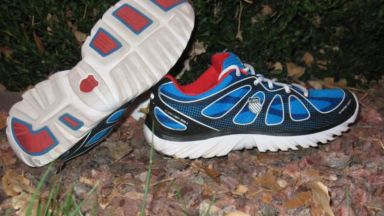 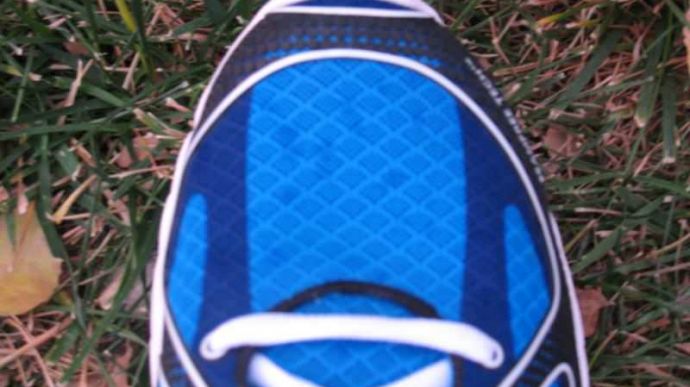 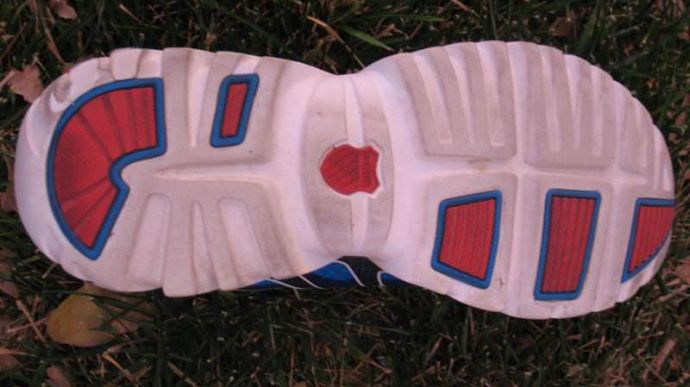 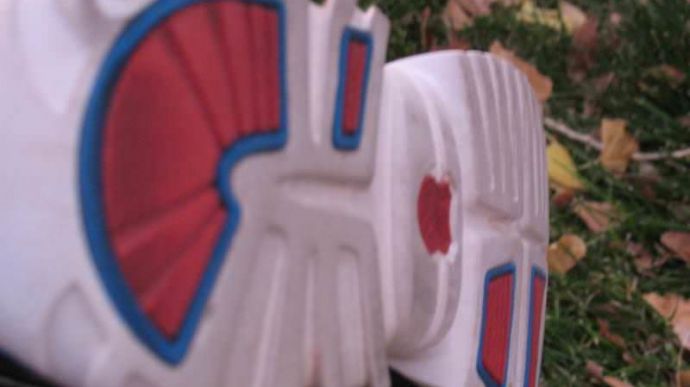 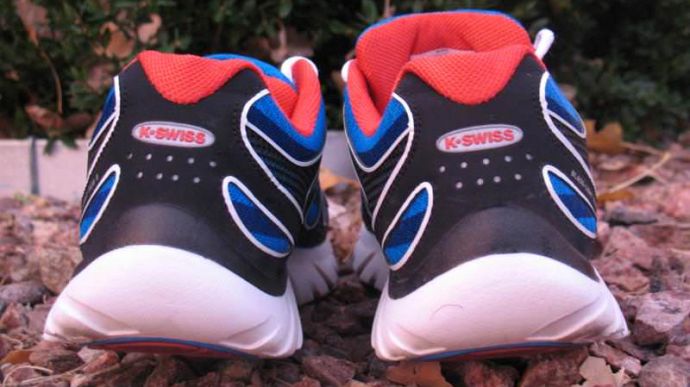 KSwiss is obviously showing signs of improvment in their running shoes, and this second release of the Blade Light Run is evidence of that. This shoe definitely has room for improvement, but is not bad for a daily middle to long distance trainer. The new seamless upper fits fantastically, and provided a nice fit.
WHERE TO BUY
LOWEST PRICE
$95
SHOE INFO
K-Swiss
Brand
Blade Light Run II
Model
Cushioning
Type
9 oz. (255 gr.)
Weight
95 US$
MSRP
WHO IS IT FOR
Neutral runners or runners that prefer firm cushioning
Help me choose

KSwiss has brought back for another round its neutral light-weight shoe the Blade Light Run II. This new and improved version has been retooled and some newer features from its first version. The Blade Light features speed activated Blade-light cushioning technology that is engineered to enhance a more natural mid-foot ground interaction.

After unboxing this shoe I must say that I was initially impressed. I definitely had some preconceived notions of KSwiss. When I hear the name some of the first visions that come to mind are thugs in the mall with their bright whiteKSwiss shoes and baggy oversized clothes, or the old men in them at the tennis courts on weekend mornings waving to me as I run by.

That being said when I opened the box to find a light weight shoe with a sleek low profile upper I had to throw all of those paradigms of what I thought a KSwiss shoe should look like aside. Initially when I placed the shoe on the fit and feel were comfortable particularly the upper. I had plenty of room in the toe box, but the shoe’s midsole felt rather stiff through the midfoot.

The sole unit of the Blade Light Run II is a 8mm one piece midsole outsole constructed of injected molded EVA with Aosta II inserts in high wear areas. The sole features KSwiss’s Blade-Light technology which explains the serrated blade pattern of the sole. This engineering is designed to enhance a more natural mid-foot ground interaction.

What I experienced was a sole with a nice flexible forefoot, and stiff mid-foot that carried into the heel through the gait cycle. Whether this was purposeful engineering to provide slightly more stability to the arch and mid-foot it has created an imbalance in the midsole. While it appears the materials used to create this midsole are slightly more durable than most that I have encountered the foam is definitely not as cushioned and as responsive as I would have expected.

The upper of the Blade Light Run II is really the shoe’s best virtue. The seamless double layered mesh construction provided a very flexible, lightweight, and comfortable fit. The toe-box provided ample room for my toes to splay out with a nice snug fit in the midfoot all the way into the heel. The uniquely new heat-welded overlays helped to reduce bulk from the previous stitched on version previously used. These overlays also provided nice irritation free support and structure to the shoe.

While the Blade Light Run II has evolved from the last version it still has some room for improvement. While I did enjoy the fit and feel of the newly improved upper the sole unit failed to hit the mark. For me the natural foot to ground interaction that was promised was just not there. The stiffness of the sole particularly in the mid-foot really kept the shoe from attaining this goal.

I think that if KSwiss continues to evolve and improve upon its designs at its current pace that the Blade Light II will eventually be an excellent neutral running shoe.

We thank the nice people at KSwiss for sending us a pair of Blade Light Run II to test. This did not influence the outcome of the review, written after running more than 50 miles in them.