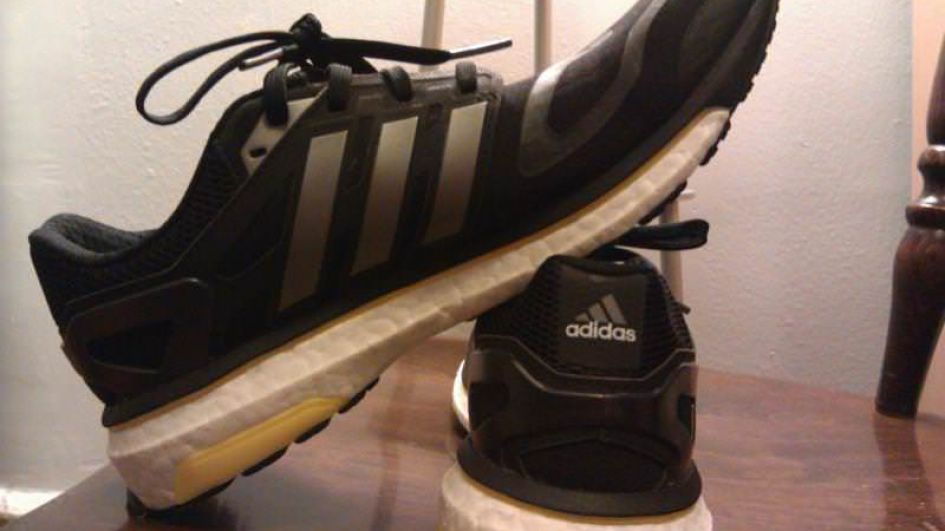 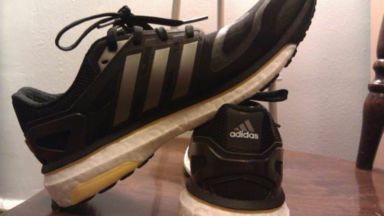 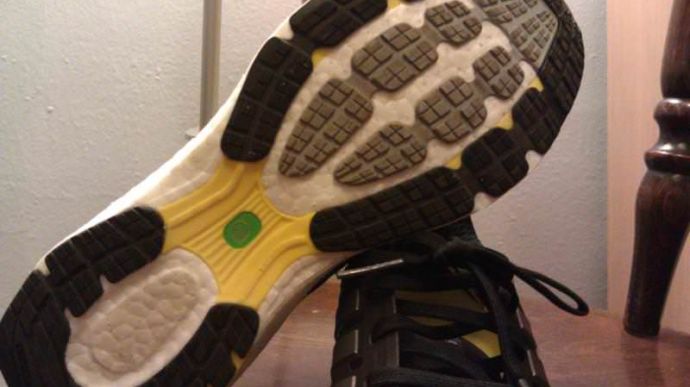 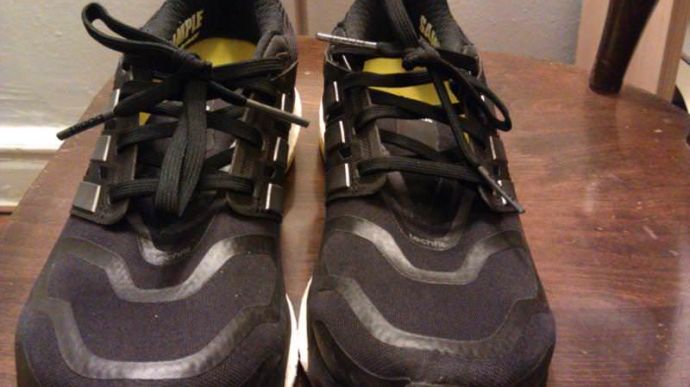 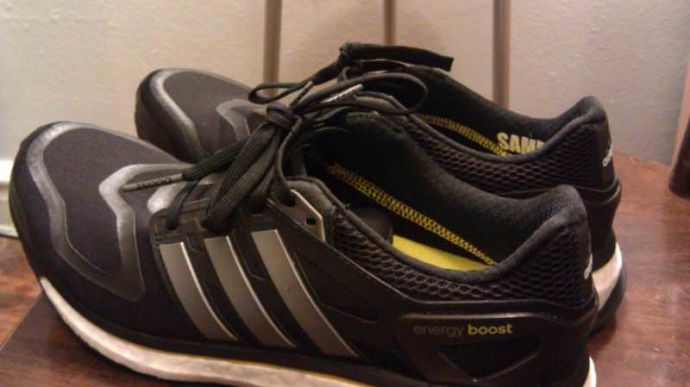 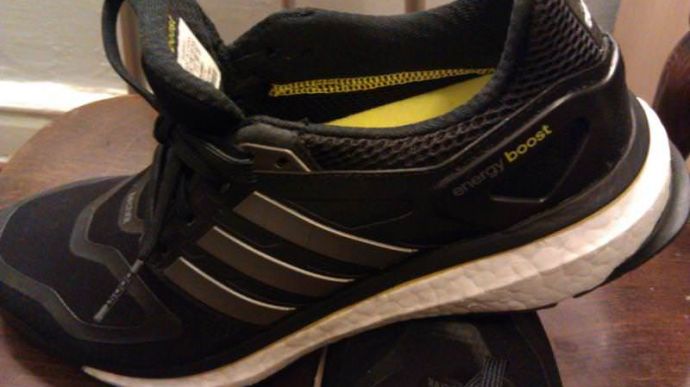 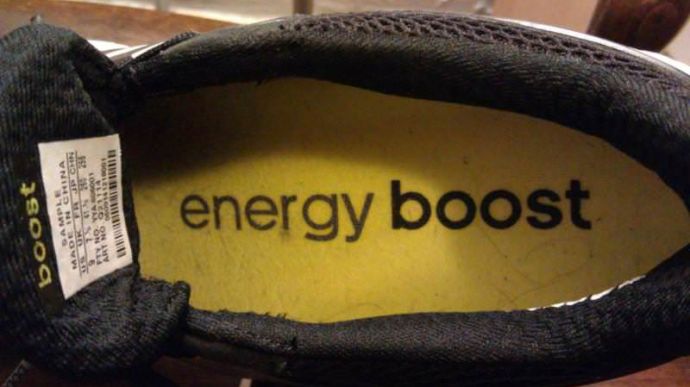 The Adidas Energy Boost is a bouncy neutral shoe that feels fast and keeps legs fresh. I loved the snug fit of the upper, though it may be an issue for runners with wider feet. It’s also a versatile shoe that performs well on both roads and dirt, and is well-suited to different types of runs.
WHERE TO BUY
LOWEST PRICE
$54
SHOE INFO
Adidas
Brand
Energy Boost
Model
Cushioning
Type
9.8 oz. (278 gr.)
Weight
150 US$
MSRP
WHO IS IT FOR
Runners of all levels looking for a bouncy, smooth ride.
Help me choose