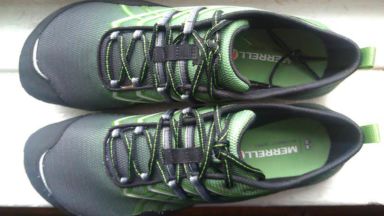 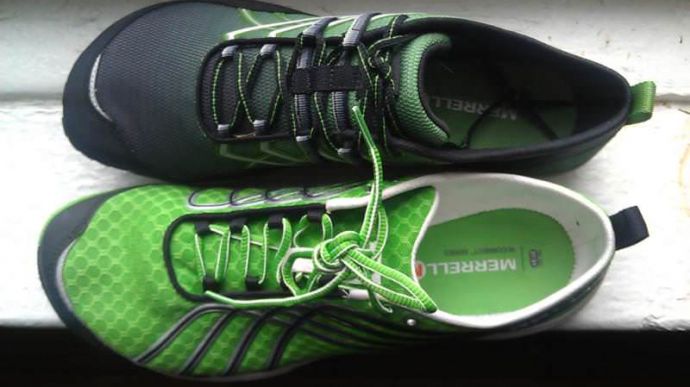 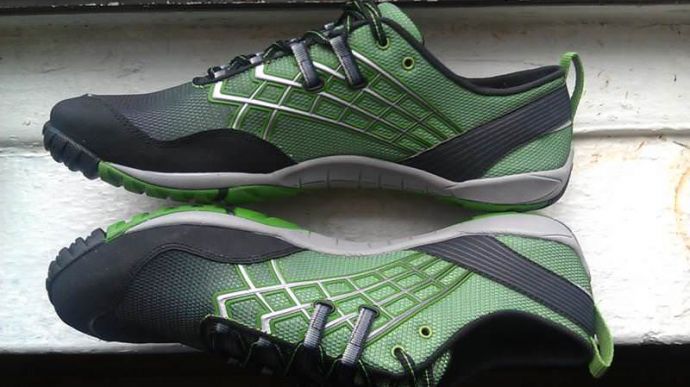 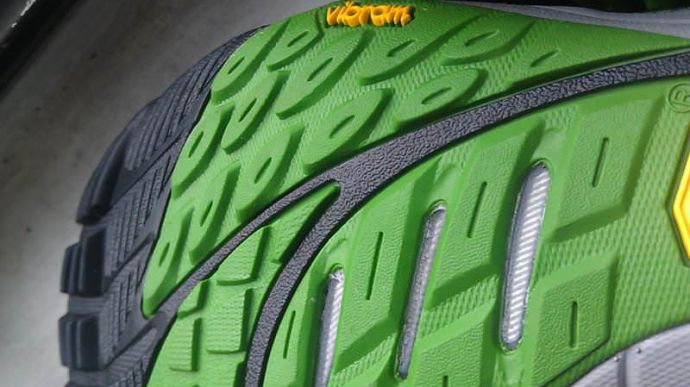 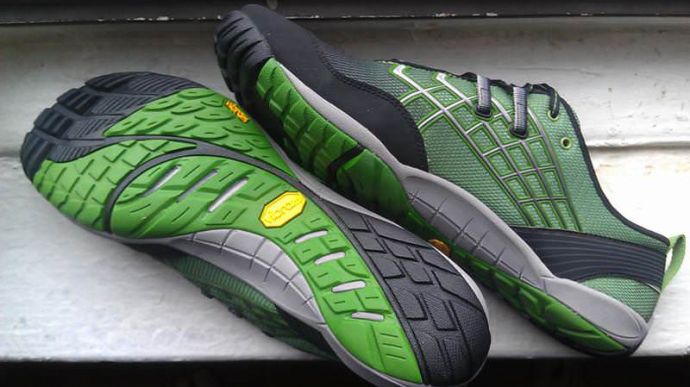 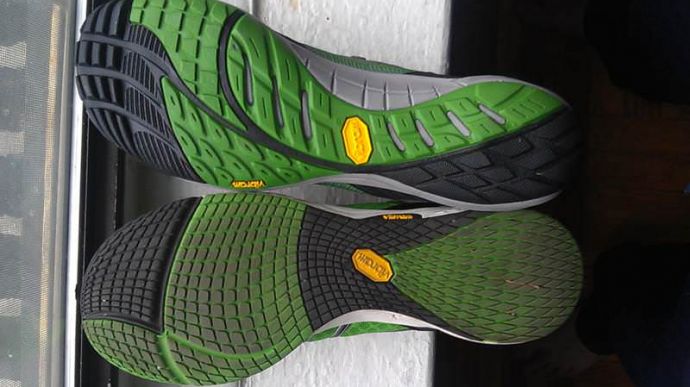 The latest iteration of this Merrell staple does not fail to impress
WHERE TO BUY
LOWEST PRICE
$110
SHOE INFO
Merrell
Brand
Trail Glove 2
Model
Trail
Type
7.5 oz. (213 gr.)
Weight
110 US$
MSRP
WHO IS IT FOR
Minimalist runners looking for a solid trail shoe
Help me choose

The Merrell Trail Glove 2 provides a dramatic-looking re-design that still features the familiar comforts of its predecessor—creating a sleek design paired with the same rugged outsole, pliable upper, and a new-look lacing system that performs on trails of any difficulty.

From the outside, the Trail Glove 2 doesn’t resemble the first version of the shoe. Upon wearing it, however, the similar comfort, fit, and form resembles the best features of the shoe’s forbearer.

Unlike the Road Glove 2, the Trail Glove 2 felt more like the first version of the shoe despite its new (and dramatically improved) looks.

Similar tread patterns on the outsole, and a generally-similar fit demonstrated that Merrell knew the core of the shoe didn’t warrant much tinkering—focusing efforts on making the shoe a bit more attractive and flashy than its latter iteration.

As I wrote in the Road Glove 2 review, the first thing that stood out to me about the Road Glove 2 was its looks. The initial Road and Trail Gloves performed fantastically, but were lacking in style.

As superficial as this sounds, it was nice to see that Merrell gave additional thought to the looks of the Trail Glove so that they matched excellent form and fit the models are known for.

Aside from aesthetics, I was impressed by the usual elements of the shoe I enjoyed in its previous version—stable grip through a deep-treaded outsole, a buttery-soft upper, and a barely-there midsole that lived up to the “barefoot” moniker in ways that many minimalist shoes cannot.

The shoes had no break-in period and held up against a variety of terrains—be it roads, bridle paths, or more complex and uneven rock trails. The shoes, of course, felt roomy with my somewhat narrow feet—another holdover from the previous iteration of the Trail Glove.

I’ve come to realize that most folks have a wider foot than I, so this is hardly something I can fault Merrell for. All told, I was impressed with what I saw and felt on my first few runs.

The aim of the Trail Glove 2 is to protect from the elements, not to guide the foot or provide cushioning. In this regard, Merrell did a great job of updating a successful model without introducing too many changes.

This is particularly refreshing in the trail shoe market, as even the “minimalist” trail shoes tend to be closer in design to a neutral road trainer.

The Barefoot Trail Glove 2 upper is comfortable, lightweight, and durable. Trying them out on a damp and rainy Spring day, my feet felt both comfortable and well-protected from the elements. As with the Road Glove 2, I surmise that the thin upper material may be no match for cold, windy days, but overall I found no complaints with this design element.

The upper also held its own with lacing, featuring omni-fit and conventional lacing elements which work excellently from both aesthetic and performance standpoints.

With fairly narrow feet, I didn’t feel my feet swimming in space to the extent I experienced with the original Trail Glove. There’s still plenty of space, however, and I never felt my movement restricted. The heel, many say, has been expanded on the new model though I did not notice much of a change personally. Everything fit snugly where it should, and loosely where it ought to.

The Trail Glove 2 is a great case study for what works well when a popular shoe undergoes a redesign—focusing on revamped aesthetics while retaining the lauded function and form of its predecessor.

Matching good looks with the praise-worthy performance of its predecessor, the Trail Glove 2 weds function with form and creates a wholesale pleasant experience on any terrain.

We thank the nice people at Merrell for sending us a pair of Trail Glove 2 to test. This did not influence the outcome of the review, written after running more than 50 miles in them.