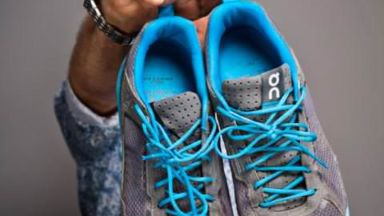 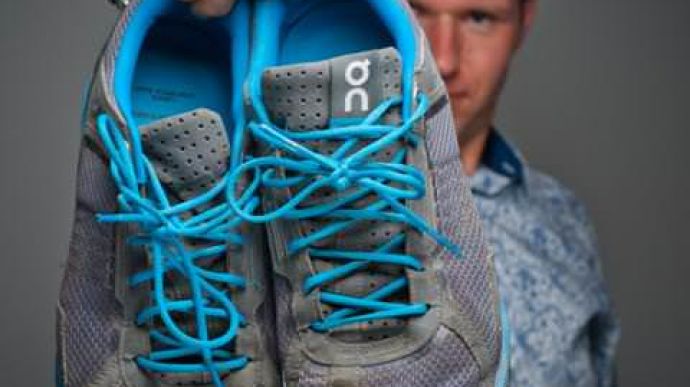 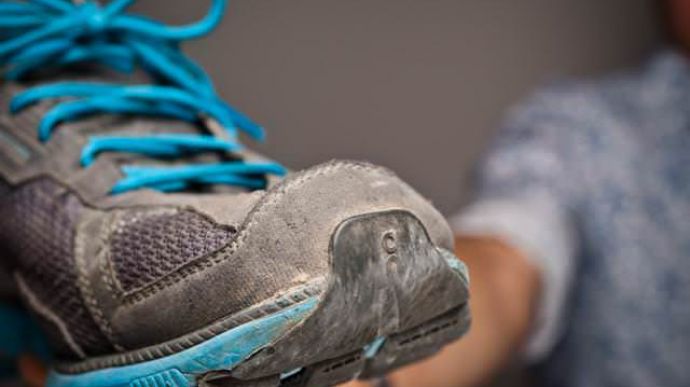 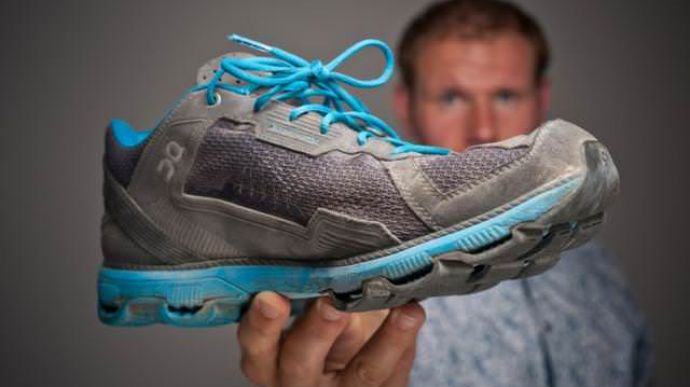 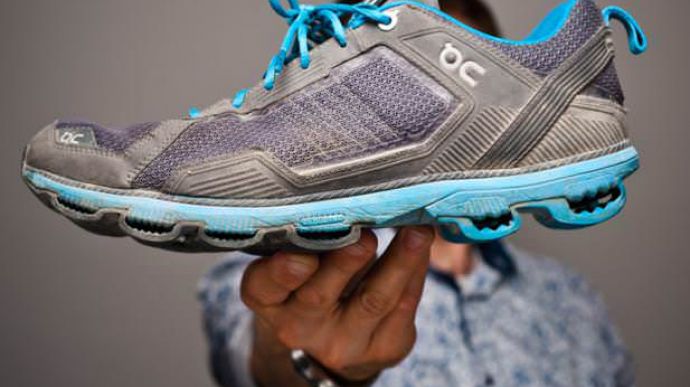 The newest Cloudrunner is the best one to date. It's stronger than the last one and the realignment of the ringlets in conjunction with the Speedboard make this a very fast shoe for endurance runners. It handles well on the trails, but is not a true trail shoe. It's fun to run with this shoe and it looks great.
WHERE TO BUY
LOWEST PRICE
$129
SHOE INFO
ON Running
Brand
Cloudrunner
Model
Cushioning
Type
oz. (0 gr.)
Weight
US$
MSRP
WHO IS IT FOR
This is a shoe for people running on pavement, concrete and on well beaten trails that are going that extra distance. The Cloudrunner is an endurance runner's dream.
Help me choose

Visit ShopRunningWarehouse.Com
Sorry - Product not found. Please try RunningWarehouse.Com to check in their assortment.
This page contains affiliate links. As an Amazon Associate I earn from qualifying purchases.
WHERE TO BUY
LOWEST PRICE
$129