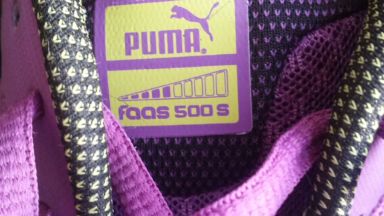 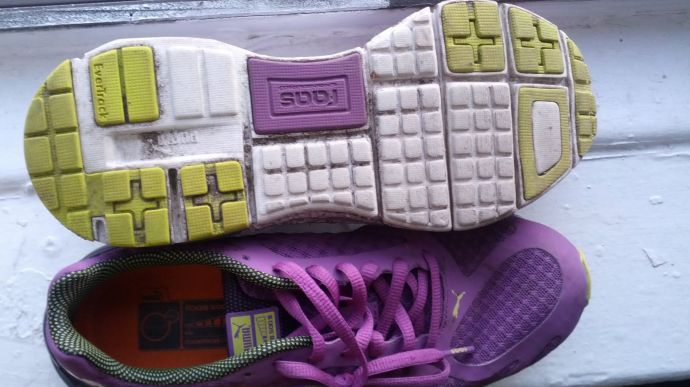 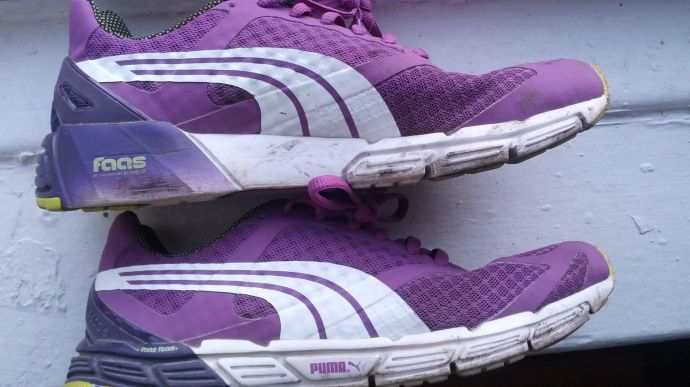 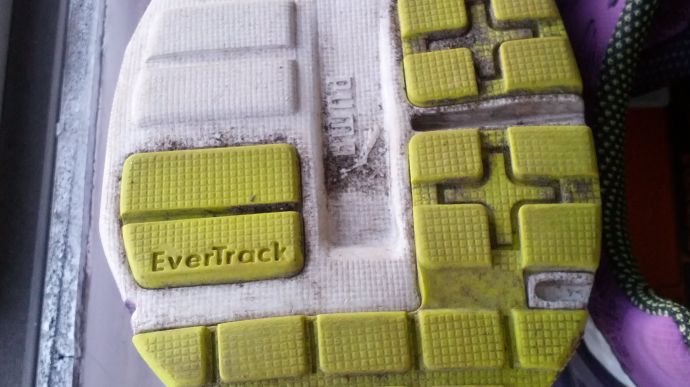 The Puma Faas 500 S is a soft, light shoe that feels natural and doesn’t interfere with natural foot strike. It’s a great everyday training shoe and is a good option for runners looking for a more minimal feel without sacrificing cushioning.
WHERE TO BUY
LOWEST PRICE
$100.00
SHOE INFO
Puma
Brand
Faas 500 S
Model
Stability
Type
8.6 oz (M); 7 oz (W) oz. (244 gr.)
Weight
100.00 US$
MSRP
WHO IS IT FOR
Neutral to mild overpronators looking for a lighter weight shoe with a low heel to toe drop that encourages a midfoot strike
Help me choose

The Faas 500 S is Puma’s latest offering in their Faas series, which ranges from racing flats to more heavily cushioned stability shoes. The 500 S is in the middle of the spectrum, making it a great option for neutral or mild pronators. The overall design of the shoe is meant to create a soft, light, and flexible shoe.

The sole unit also offers a 4 mm heel to toe drop, making it a great option for runners that are looking for a shoe that allows for a midfoot strike and a more natural feel. The Faas 500 S performed well on roads, dirt paths, and the track, and stood up well in the elements.

I was initially a bit unsure about the Faas 500 S, without having any experience in Puma shoes or even much knowledge about their offerings in the running shoes arena. I was impressed by their looks, and my first run in them proved that they have more to offer than a sleek look. Right away, I loved their flexibility and natural feel. From the first run, it felt like I had been running in them for years.

The Faas 500 S has an extremely smooth feel, and it performed well on the track, roads, and dirt paths. I appreciated their softness when running on hard city sidewalks most of all, but they aren’t so soft that I couldn’t feel the road beneath my feet. On dirt paths, they also performed well; the soles aren’t so soft that it’s difficult to respond to the roots and rocks common on dirt trails.

Overall, the Faas 500 S is a well-balanced shoe, offering a flexible feel and low heel to toe drop, which makes for a more natural ride, along with soft soles for added cushioning that doesn’t interfere with the smooth ride.

The most significant element of the sole unit is the 4mm heel to toe drop. This lower drop is intended to encourage a mid foot strike and more natural form overall. With more companies offering lower heel to toe drops in a more cushioned package, the Faas 500 S fits in well with this range.

Finally, the bottom of the sole unit is blocked, which makes the blow rubber construction more flexible and allows the foot to move naturally without fighting a stiff sole. With a harder rubber on the outsole for added durability and traction, the sole unit is durable, showing little wear by the end of testing.

The upper unit of the Faas 500 S is smooth and roomy. In keeping with industry-wide trends, the outmost overlays are thin and not sewn on, lowering the overall weight of the shoe and eliminating some of the seams. The rest of the upper consists of a wider mesh on the bottom, with a thinner mesh overlay, making for a breathable and comfortable shoe.

Rounding out the upper is light padding and a plastic overlay on the heel to help keep the shoe in place. I ordered my usual size, but found that they felt a bit larger than usual, so I would recommend trying them in a half size smaller than your typical size, especially if you have narrow feet.

The upper definitely roomy, but with a little adjustment on the lacing, I didn’t find this to be an issue. Runners with wider feet are unlikely to have this issue, and will likely appreciate the fit.

Without any experience in Puma’s running offerings before trying the Faas 500 S, I am impressed by what I’ve seen. The Faas 500 S offers balance: a natural feel with just enough softness to make them a bit more approachable than many other low heel to toe drop “natural” running shoes.

Overall, they’ve performed well in every setting I’ve put them through, and have found a frequent spot in my shoe rotation. They’re slightly more cushioned than the Saucony Mirage 3, another low drop shoe with some cushioning elements, and are a great option for runners that are accustomed to more heavily cushioned shoes looking to ease into a more natural feel. Overall, I’ve enjoyed running in the Faas 500 S, and it will continue to stay in my weekly shoe rotation.

We thank the nice people at Puma for sending us a pair of Faas 500 S to test. This did not influence the outcome of the review, written after running more than 50 miles in them.