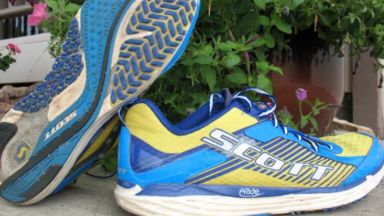 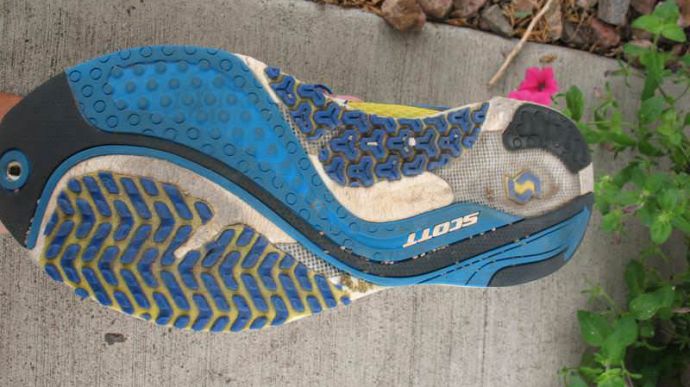 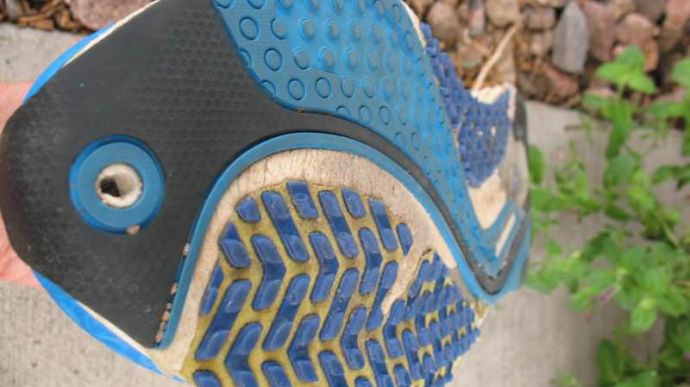 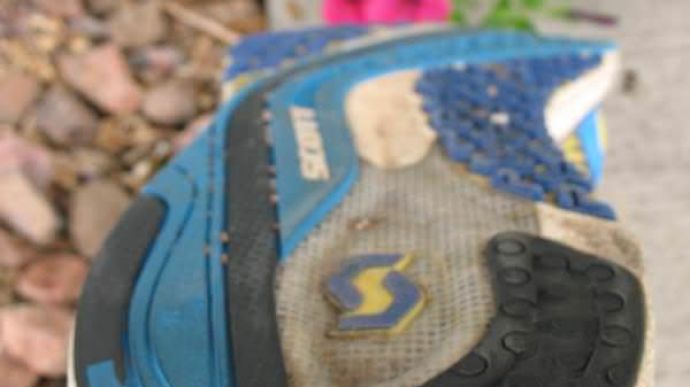 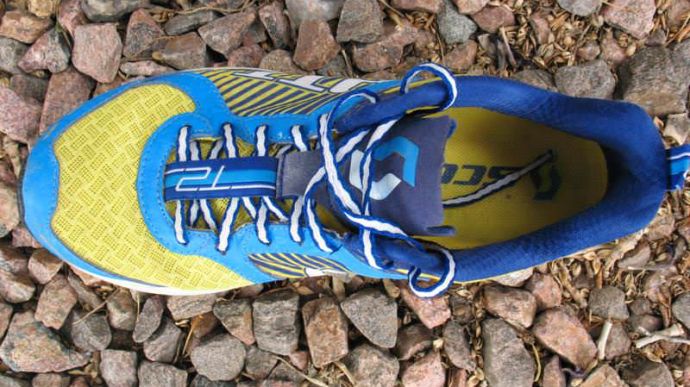 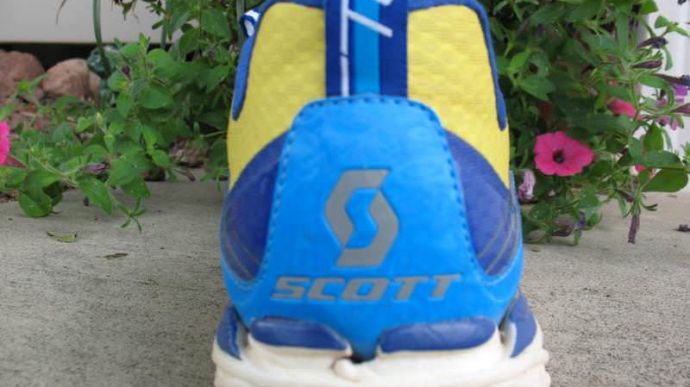 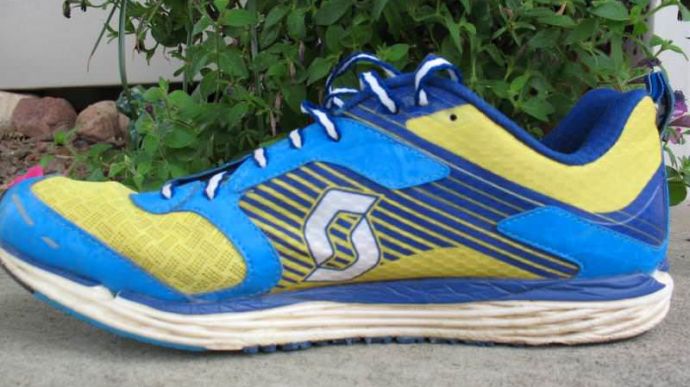 Excellent performance shoe for a variety of runners looking for a versatile daily trainer to a distance road racer.
WHERE TO BUY
LOWEST PRICE
$115
SHOE INFO
Scott
Brand
T2C EVO
Model
Lightweight
Type
8.3 oz. (235 gr.)
Weight
115 US$
MSRP
WHO IS IT FOR
Neutral Runners looking for a lightweight trainer particularly for fast training runs or racing.
Help me choose

Scott brings back to the T2C EVO to its performance line for another round. This second itineration sports a slightly reconfigured upper and outsole. The Rocker shapedaero foam midsole remains unchanged, thus still providing the shoe with excellent cushioning and flawless foot turnover.

Initially laying eyes upon the T2C it is very eye catching, and a good looking shoe. Thing that I really appreciated about this was the fact that it was created in a very simple fashion by the use of silk-screening of accents on the upper versus the excess use of stitching or overlays. Another quality that I discovered quickly was the comfort and lightweight design of the eRide Rocker midsole. This gave the shoe nice cushioning while easily promoting a more midfoot strike.

Scott brings back the same Aero foam to the second version. Borrowed from the aeronautics industry this foam is 25% lighter than typical EVA foams with 5% less foam deformation creating a longer life span. What all of this translates into is a super comfortable cushioned ride with great durability.

Complimenting this cushioning and durability Scott also recycles its eRide technology as well. This technology is centered around the sole units’ rocker shape. This shape provided a very stable platform that not only seemed to promote a slightly faster style but encouraged a more midfoot strike as well, and did so in a very inconspicuous manner.

I really appreciated this as I would get into the later stages of longer runs when my gait would seem to get sloppy. This is when the shoe would really become adaptive and continue to encourage the same midfoot strike even if I began to overstride.

The upper of this version uses the same basic material as its predecessor only with a few minor tweaks. As I had mentioned earlier the upper uses a screen printed breathablerip stop material. This upper was thin and comfortable with an ample toebox allowing my feet to move naturally. Inside the shoe Scott has engineerd several drainage channels and ports along with a perforated insole. This really helped keep the shoe as dry as possible while also protecting against the elements.

The T2C is an awesomely comfortable and highly adaptive shoe that can stand up to whatever speeds or distances you can put before it. This shoe fills the gap between a high mileage runner and all out racing flat which should make it a very appealing shoe to a wide array of runners. I can’t express enough how enjoyable the comfort and ride the T2C provides. This shoe would make an excellent addition to any runner’s lineup, as it truly can be adaptable to whatever a majority of runners needs are.

We thank the nice people at Scott for sending us a pair of T2C EVO to test. This did not influence the outcome of the review, written after running more than 50 miles in them.