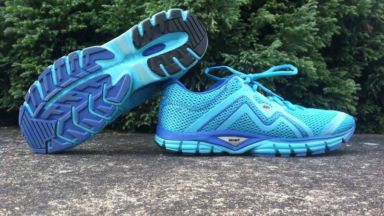 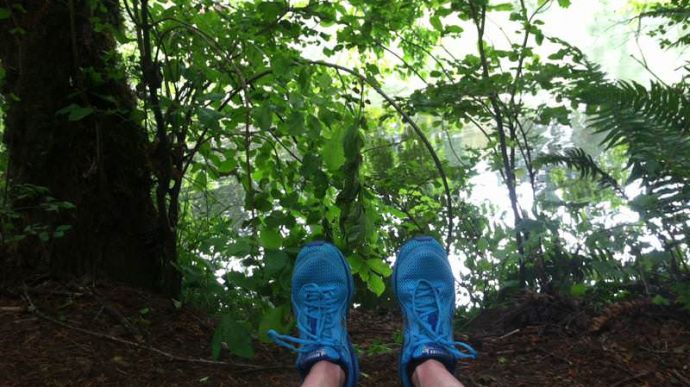 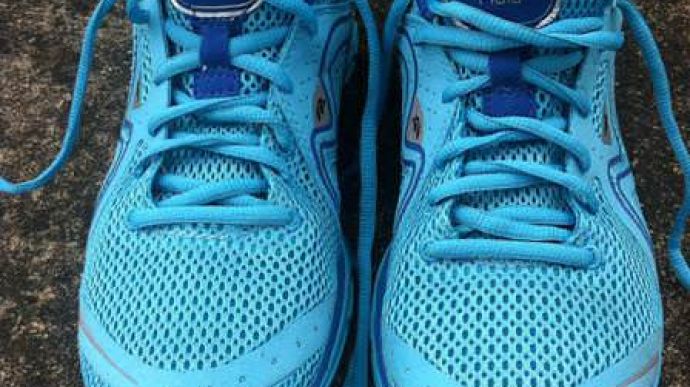 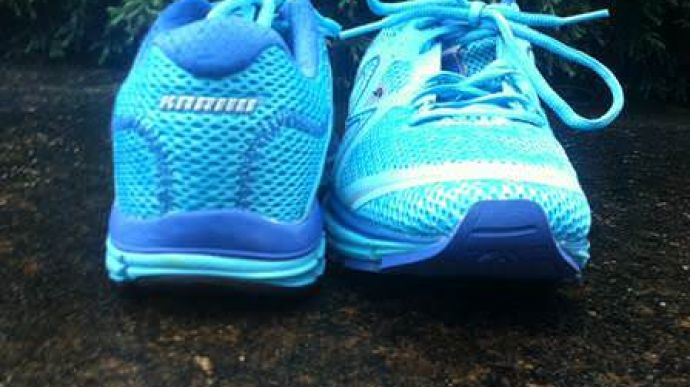 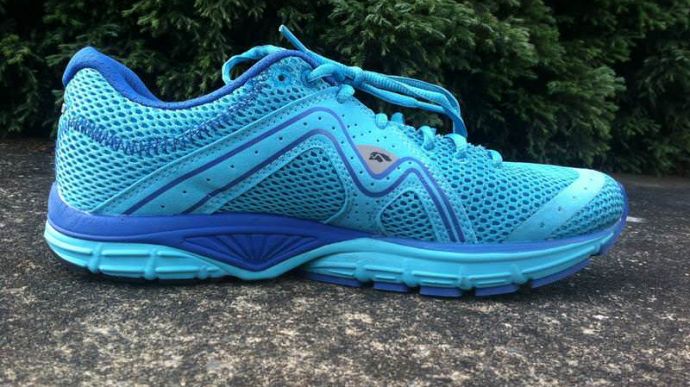 The Karhu Fluid 3 Fulcrum is a lightweight trainer that feels more like a racing shoe. I’d recommend it for lightweight runners who want light cushioning and are looking for a fast footstrike.
WHERE TO BUY
LOWEST PRICE
$125
SHOE INFO
Karhu
Brand
Fluid 3
Model
Lightweight
Type
10.1 oz. (286 gr.)
Weight
125 US$
MSRP
WHO IS IT FOR
The Karhu Fluid 3 Fulcrum is best for a lighter runner looking for stride efficiency and light cushioning.
Help me choose

The Fluid 3 Fulcrum replaces the Fluid 2 in Karhu’s lineup. The philosophy of the fulcrum is to provide a quick footstrike and optimize the runner’s efficiency by focusing their energy forward, and minimizing the vertical motion, thereby not wasting energy.

The fulcrum is precisely that, a wedge of dense foam within the sole that acts as a lever, propelling the runner forward rather than upward.

I had looked into the fulcrum technology prior to receiving these shoes, and was interested in feeling out the fulcrum idea. In opening the box, I was struck by the bright blue color, point 1 in its favor.

Function is certainly more important than form, but I like a shoe that looks good while performing well. Just looking at the Flow 3’s general shape, I was nervous about the seeming narrowness of the toebox. However, I soon found that the shoe itself runs wide, so even though it looked narrow in proportion to the rest of the shoe, there was plenty of room for my forefoot.

In putting them on, I could tell that they lacked the cushion I generally like, but I didn’t feel any discomfort from the fulcrum.

The hook of the Karhu brand is its Fulcrum technology. Simply put, the fulcrum is a wedge of dense foam running through the middle of the sole that is intended to act as a lever, pushing your foot through the gait cycle more quickly and with less wasted energy.

The sole of the Fluid 3 was entirely too rigid for my taste. I felt like my foot was slapping the ground with every footstrike. I did feel, however, that the fulcrum technology did in fact propel me through my footstrike more quickly, with far less bounce than my usual more cushioned shoe. Whether this actually decreased the amount of wasted energy, I’m unsure.

I found the lightness of the cushioning to be apparent. This could be a detriment to some runners, especially heavier or high mileage runners. I thought the lack of cushion was uncomfortable on asphalt, but manageable while running on dirt paths, light gravel, and well-groomed trails.

(The upper unit consists of a breathable open mesh which I found to be exceedingly comfortable. The shoe itself runs wide, which made for an exceptionally comfortable and blister free forefoot, but the heel slips slightly when running on flat ground, and slips greatly while running uphill.

I found that the steeper the incline, the greater the degree of heel slippage. The Fluid 3 also runs a bit large; I’d recommend trying a ½ size smaller than your usual size.

(I ran over 70 miles in the Fluid 3s, in several circumstances, including a long run, speedwork, and recovery runs, as well as pavement, concrete, gravel and dirt surfaces. I didn’t care for the lightness of the cushioning and the rigidity of the sole.

I felt like my feet were slapping the ground with each step, and my calves were doing a vast majority of the impact absorption. The upper, while the heel did slip, I found to be exceptionally comfortable. I’ll personally continue using this shoe, but only for short speedwork sessions and cross-training.

I will say that the Fluid 3 did deliver on its promise of encouraging a quicker footstrike. I was unable to tell if it minimized energy waste.

I think the Fluid 3 could be a shoe that works well for some people, unfortunately not for me. I’d only recommend trying it if you are a lightweight runner who doesn’t like a lot of cushion, and train for shorter, faster distances.

We thank the nice people at Karhu for sending us a pair of Fluid 3 to test. This did not influence the outcome of the review, written after running more than 50 miles in them.