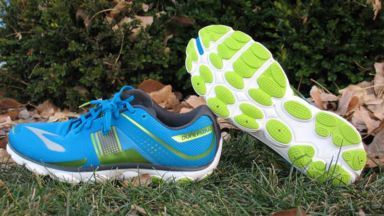 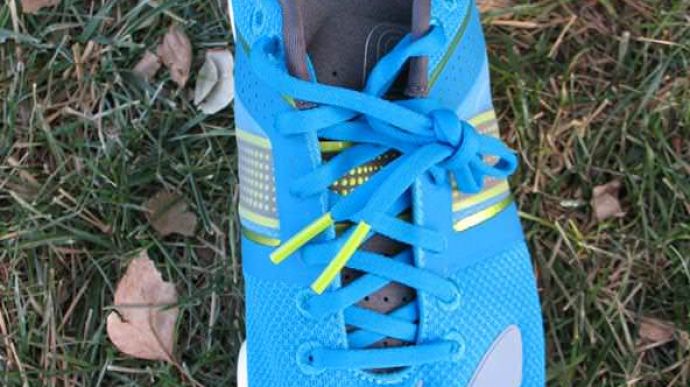 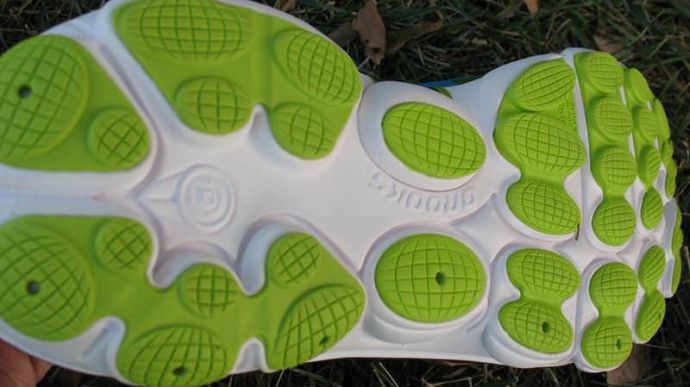 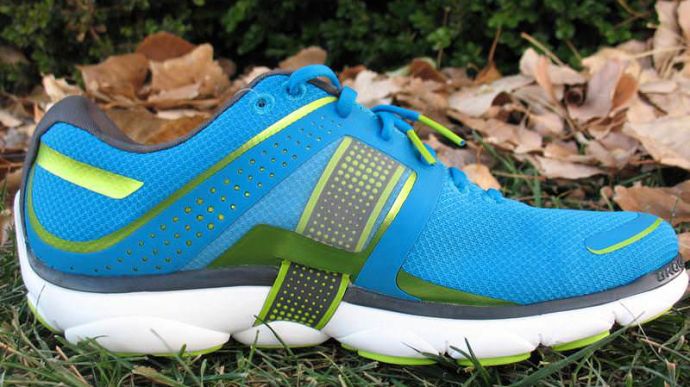 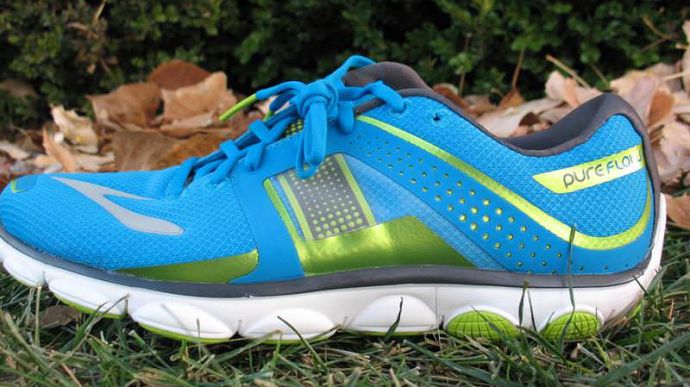 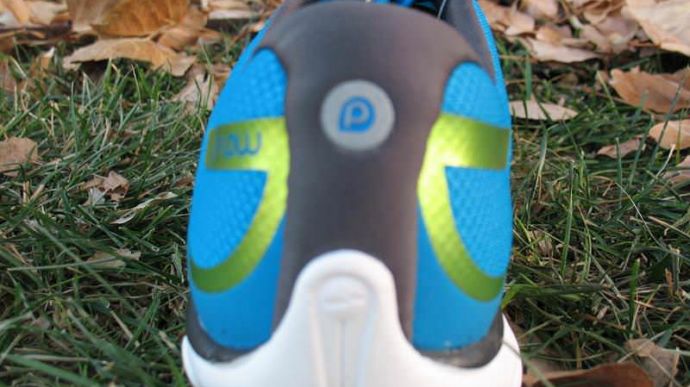 The Pureflow 4 continues to follow in the footsteps of the pure series. The shoe remains the softest shoe in the Pure Project collection and is a great dual purpose shoe for the neutral runner offering responsiveness for speed work and comfort for daily training.
WHERE TO BUY
LOWEST PRICE
$110
SHOE INFO
Brooks
Brand
PureFlow 4
Model
Cushioning
Type
8.40 oz. (238 gr.)
Weight
110 US$
MSRP
PureFlow 3
Previous model
WHO IS IT FOR
Neutral runners looking for a lightweight flexible daily trainer that also handles itself at higher speeds. The Pureflow is also a great starting point for runners looking to transition to a more minimalist shoe.
Help me choose

The PureFlow returns with a 4th installment and a few new upgrades that seem to simplify the shoe a little further. The shoe is still the softest model in the collection, and remains true to the philosophies that make it a PureProject Shoe.

This 4th edition has made more alterations to the upper and left the outsole unchanged from the upgrades that it received on the 3. The upgrades are intended to help improve comfort and freedom of the shoe.

The platform of the Pureflow 4 still remains unchanged with Brooks BioMoGo material and then enhanced with Brooks DNA to help provide it with its responsiveness and cushion. The shoe has a nice bounce to it making the mid-foot to forefoot transition super.

The Outsole with its interconnected pod structure gives the shoe a natural rolling transition that is definitely unique to the collection. The shoe has the same anatomic last as before which provides a great fit and good proprioception.

The PureFlow 4 transitions quick for a shoe of this weight. The split in the toe further enhances this as it allows the toes to splay and dig in through toe-off powering through the transition. This was really evident when climbing any sort of hill or grade

The biggest change in the PureFlow 4 is in the upper. The nicest change that I found was a widening of the vamp and removal of the overlays in the front of the shoe.

The tip has also been simplified and removed of excess material. This has definitely given the shoe and toebox a lot more freedom which is something I really appreciate and look for in a shoe.

For myself there is nothing quite worse than having my toes sausaged into the narrow toebox of a running shoe.

A single ply breathable mesh is featured throughout the upper that is a much tighter a slighter heavier material than found on the 3 which should help with durability.

Gone is the asymmetric lacing system which I have come to enjoy as it provided a nice secure lock to the top of the foot free from irritation.

The Wrapped tongue that also accompanied this on the 3 has also been scrapped. In their place Brooks has decided to try and highlight the NavBand making it a more focal point of the shoe and the sole source of midfoot support.

While the NavBand does have its part It seems without the other two components the midfoot feel sloppy than that of the 3.

The more traditional tongue is also a minus for this shoe. The tongue is thin and plush, but it slides to the side or down within minutes on almost every run.

The heel is very form fitting which has been accentuated with a more plush material and slightly more rounding. This unique counter coupled the shoes 4mm drop definitely encourages a natural foot strike.

While I understand the need for shoe companies to keep upgrading product to make them faster, lighter, more comfortable, better.

I also think that they change things just for that reason to say that there is a change, but there doesn’t seem to be a lot of reason behind it. This seems to be that case with the Pureflow 4 I feel.

While yes the toebox is better and simplified the shoe, but the alterations to the midfoot are a step back. Don’t get me wrong the Pureflow 4 is still a comfortable shoe with a fantastic transition.

However, the midfoot fit and lock down are just not there leaving the shoe sloppy and with an uncomfortable tongue, which was not the case with the 3.

Which leads me to my point of if something works why change it? I think a more fitting update would have been to alter the vamp change some colorways, and BAM! Perfect shoe.

The Pureflow 4 is still a great choice for any neutral runner looking for a nicely cushioned shoe that has the ability to carry a runner for long distances.

The 4 is also a solid choice for a runner looking for a less than traditional shoe with a lower drop on their way to more minimalistic pursuits.

We thank the nice people at Brooks for sending us a pair of PureFlow 4 to test. This did not influence the outcome of the review, written after running more than 50 miles in them.