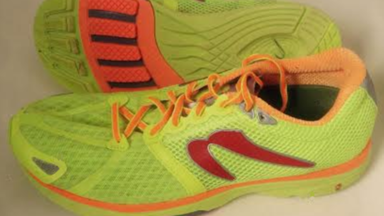 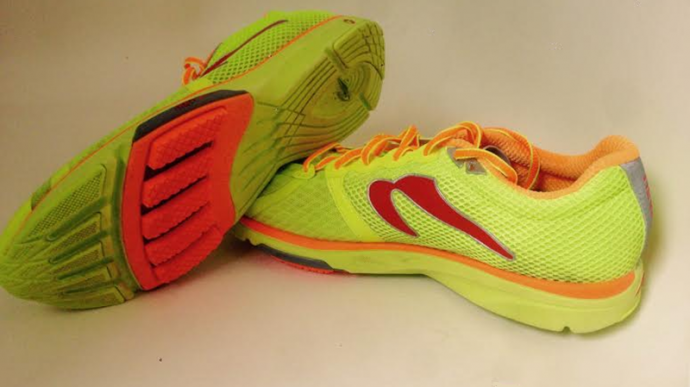 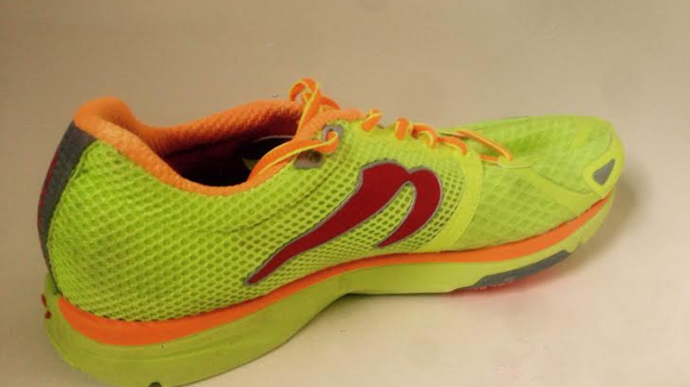 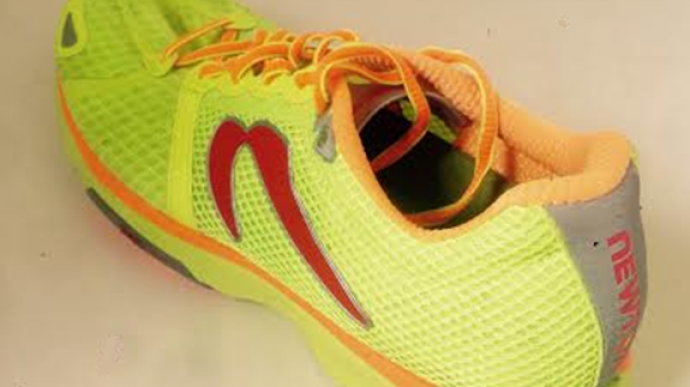 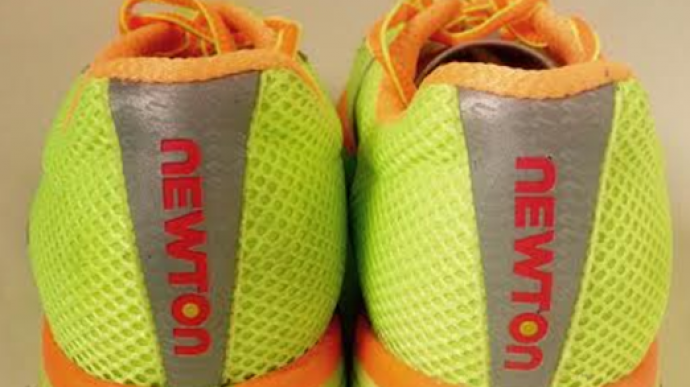 The Newton Distance IV is a fantastic shoe despite the dent it will leave in your wallet. It feels as light as a racer, yet provides the cushioning and stability that you expect to see in a Newton brand shoe.
WHERE TO BUY
LOWEST PRICE
$160
SHOE INFO
Newton
Brand
Distance IV
Model
Stability
Type
7 oz. (198 gr.)
Weight
160 US$
MSRP
WHO IS IT FOR
This shoe is designed for anyone putting in some serious mileage and is looking for a comfortable lightweight trainer.
Help me choose

The Distance IV is very similar to Newton’s older Distance models but with a new and improved look. The shoe really stands out among other models with its vibrant colors and sleek look. The lugs on the bottom allow you to track your foot strike and promote a more mid-foot style of running.

The Distance IV is the most recent model in Newton’s Distance line. The Distance is one of their top selling models and is incredibly popular within the marathon and triathlon community.

It aims to maximize running efficiency and correct the heel striking habit that plagues so many runners.

The sole units of Newton shoes are what make them stand out among their competition. Newton uses what they call “lug technology” that not only help correct improper running form but also allow for you to easily look at your striking pattern.

By looking at the wear patterns on the front lugs, you can quickly tell if you’re pronating, supinating, or striking mid foot.

The inner sole proved to be a little uncomfortable but can easily be replaced if it causes problems. If you haven’t used Newton shoes before, the lugs may feel strange at first but after the first few runs they’ll feel like they’re not even there.

The sole provides a good amount of cushion but it’s not excessive. The 2.0mm heel to toe drop gives the Distance IV’s a smooth ride and comfortable overall feel.

The material of the shoe is extremely lightweight and breathable. Enough room within the shoe for socks but if you’re a barefoot type of person this shoe is great.

Past pairs of Newton’s have had a rough texture along the tongue of the shoe that caused minor chafing, but the Distance IV’s don’t have this issue. The tongue is smooth and has little extra or unnecessary material.

The heel of the shoe is very stiff initially but loosens up over time. It provided a nice fit around the back and middle section of the foot. The front of the shoe seemed a little bit more narrow compared to other models however.

My first run in this shoe was an 11 mile long run. Normally that would be a horrible decision, but I had no problems for the entire 70 minutes that I was on the road.

It felt smooth like I had already been running in them for a month. The only thing I noticed was that while on the treadmill I had slightly more pronation than with previous Newton shoes.

Overall, like many of the Newton’s I’ve run in before, I really loved these shoes and look forward to running with them again in the future.

We thank the nice people at Newton for sending us a pair of Distance IV to test. This did not influence the outcome of the review, written after running more than 50 miles in them.