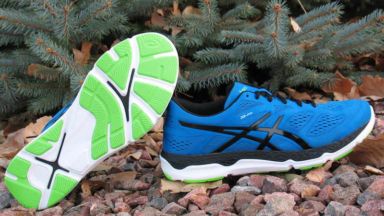 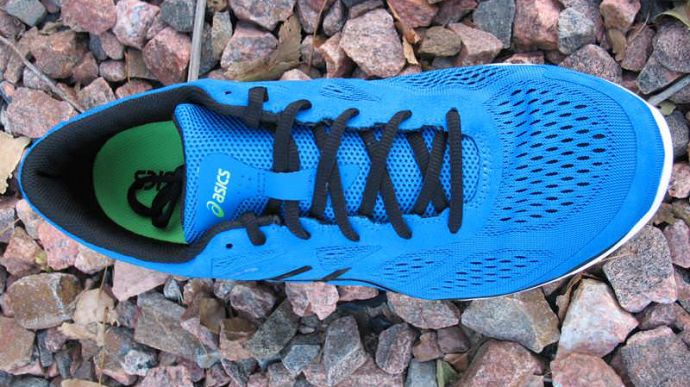 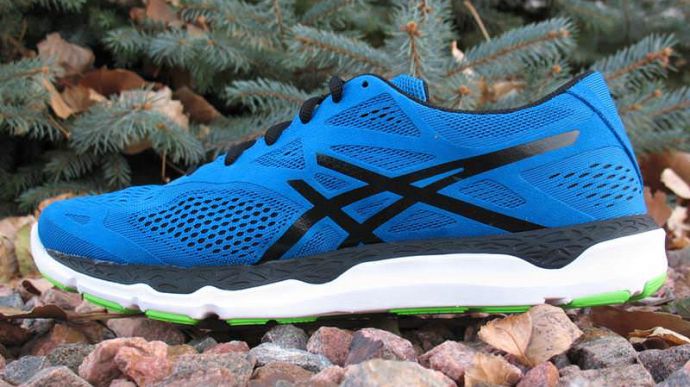 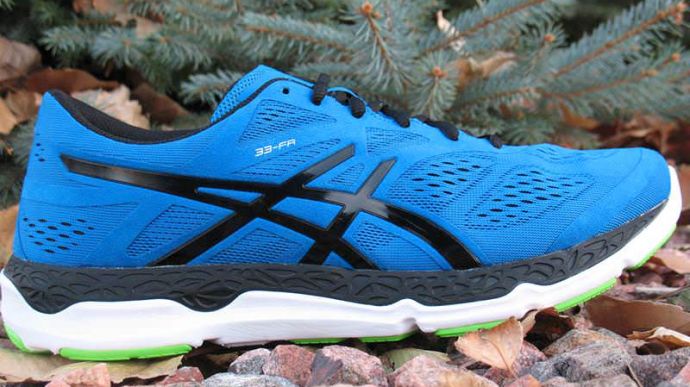 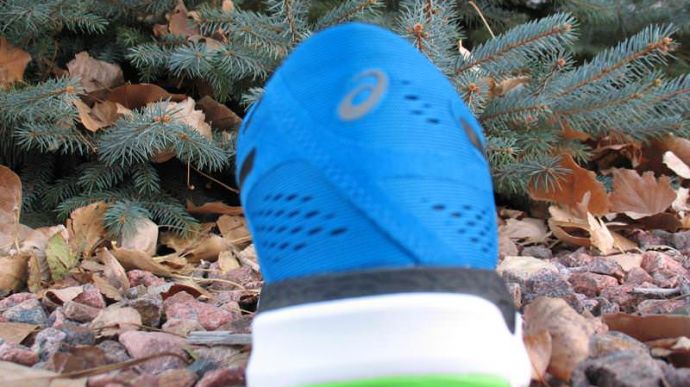 Looking past the size difference the 33-FA is a great versatile daily trainer. The FA has a unique soft, flexible, and yet resilient platform. The shoes natural fit and 4mm drop lend it to faster speeds making a it good up-tempo or race day shoe.
WHERE TO BUY
LOWEST PRICE
$110
SHOE INFO
Asics
Brand
33 FA
Model
Racing
Type
9.20 oz. (261 gr.)
Weight
110 US$
MSRP
WHO IS IT FOR
Neutral runners that love to race or train fast and enjoy a natural, lightweight, and low-to-the-ground design.
Help me choose

The 33-FA is a part of a new 3 shoe series being introduced to Asics popular natural 33 series. As many may or may not know the 33 series is inspired from the number of joints in the human foot.

The low offset, natural last, and fluid axis geometry of the shoe are designed to work in harmony with these 33 joints creating a smooth, comfortable, and natural ride.

The 33-FA still embodies the natural running philosophy of the collection, but evolves it to another level. The FA features a lower offset that previously offered and also debuts a new Fluidfoam midsole that replaces the spotty gel cushioning that was utilized before.

The Midsole of the 33-FA is where the biggest evolutionary change is compared to the Excel.

This shoe has a 4mm offset which places the foot in a more level position thus promoting a more midfoot to forefoot strike which was my experience. Previously shoes in the 33 collection had varied offsets between 6mm and 10mm.

While these also promoted the same midfoot to forefoot strike the change to the 4mm definitely brought my feet lower to the ground which helped not only give the shoe a more natural feel, but also promoted faster turnover and enhanced the road feel.

ASICS Gel insets have been replaced with a new Fluid Foam midsole. Fluid Foam is a low density foam that provides a more consistent and uniform cushioning opposed to the spot cushioning of Gel.

The ride was nice and soft which was surprising since it is lighter, lower density foam promising to be as durable as some of firmer foams.

The 33-FA follows suit of previous 33 models, by incorporating Fluid Axis groves in the bottom. The groves have not changed in that they still align with the joints of the foot.

These enable to keep the shoes flexible and highly adaptable over variable terrain like bridle paths.

Soft seamless construction is used on the upper of the FA which utilizes a dual mesh material. The upper was highly breathable, light, comfortable and almost felt like it was hardly there.

The upper of the shoe like the midsole moves incredibly well with the foot. A Spartan heel, no counter, helps keep the upper very simple and minimalistic.

A natural 33 last is featured in the shoe which follows the natural contours of the foot, but also implements a more rounded toebox allowing the toes to splay naturally.

Initially I thought that this was all hype as when I put my feet in the shoe for the first time I found the toebox cramped.

The issue really is that the shoe runs about a ½ size small and my toes are pressed right against the end of the shoe.

This disappointed me as I enjoy the rest of the shoe, but this one detail makes them hard for me to run in much further than 7 miles. I typically wear a 10 and do believe that a 10 ½ would make all the difference in the world.

The 33-FA will undoubtedly fill the void left by the exit of the Excel 33.

Evolutionary changes put into the 33-FA definitely shows some momentum by Asics to further progress the 33 series to a more natural-oriented and do I dare say minimalist type running shoe.

The 33-FA aside the fit issue, which is easily resolved, are a great neutral performance trainer.

They are a unique shoe in the fact that they are softer that what I would expect from a performance shoe, and yet this really doesn’t affect the performance at all.

The shoe is nimble and quick with a fast transition. I honestly think that any runner who enjoys a faster pace will appreciate what the 33-FA has to offer.

We thank the nice people at Asics for sending us a pair of 33 FA to test. This did not influence the outcome of the review, written after running more than 50 miles in them.