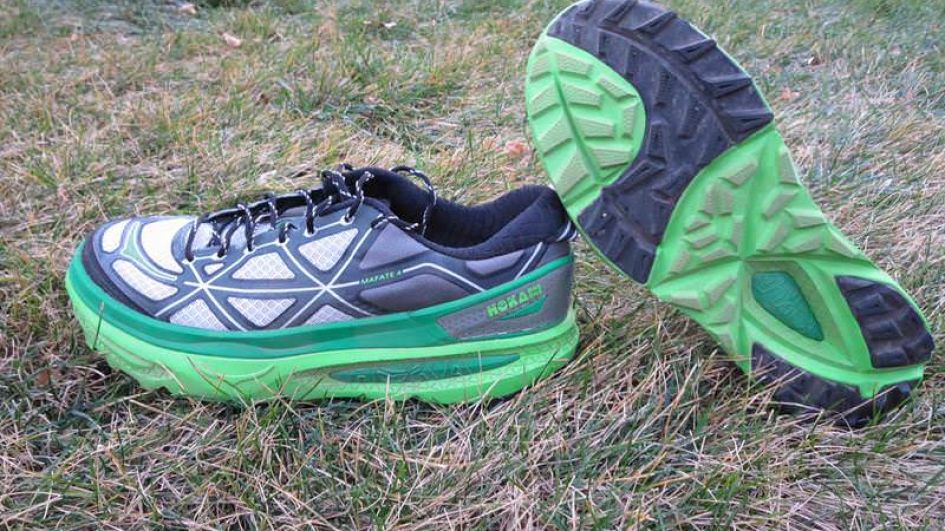 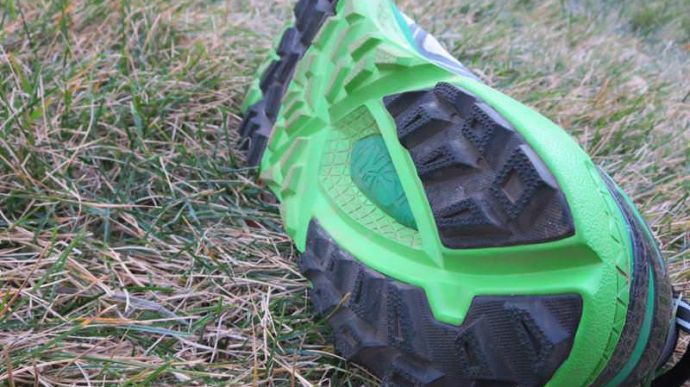 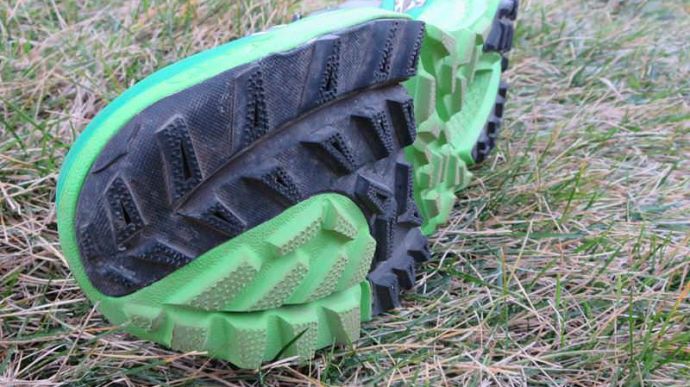 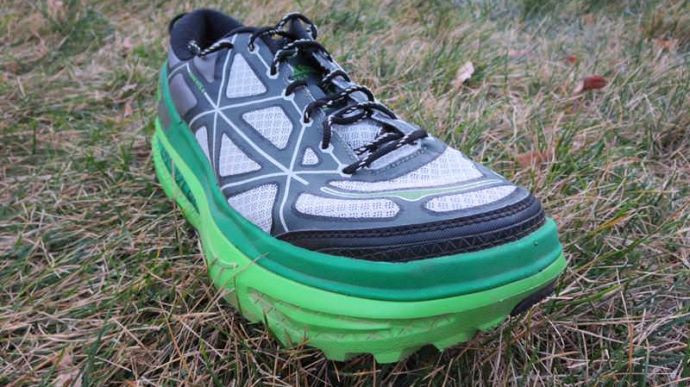 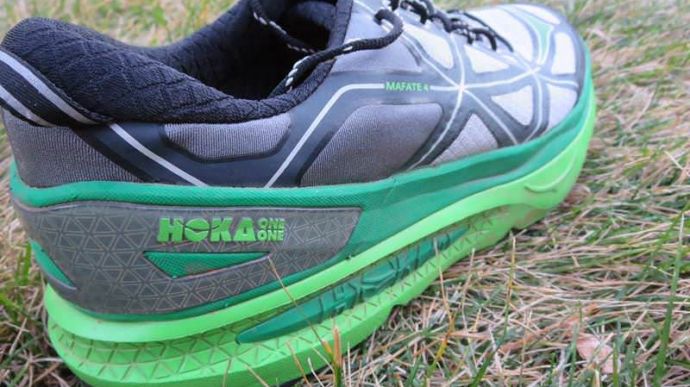 The Hoka One One Rincon 2 offers the same speedy but light shoe that its ...(Read expert review)

The Bondi 7 is supposed to be a max-cushioned, long-distance trainer but it ...(Read expert review)