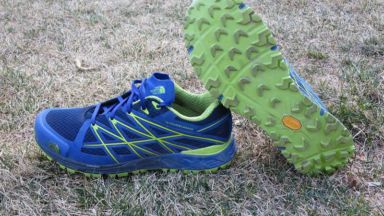 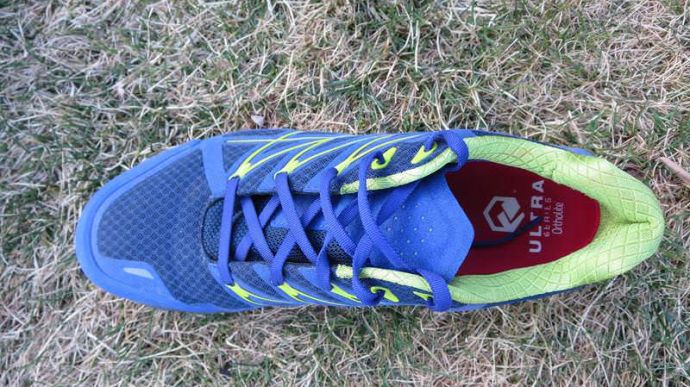 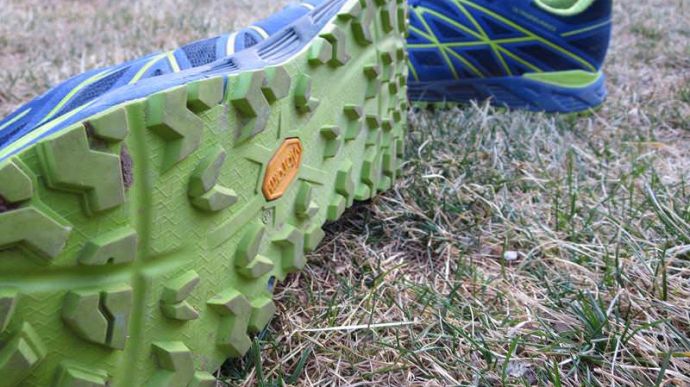 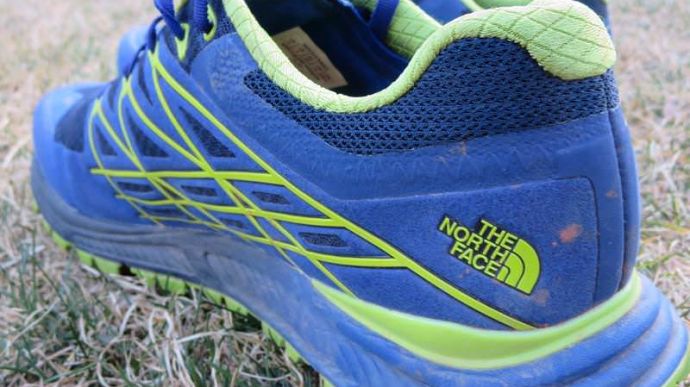 The North Face Ultra Endurance is a neutral, varied-trail running shoe designed to tackle tough conditions over the longest ultras. While this shoe does provide ample protection and comfort over tough trails, fit issues and weight need to be addressed to make this a truly great trail shoe.
WHERE TO BUY
LOWEST PRICE
$139
SHOE INFO
The North Face
Brand
Ultra Endurance
Model
Trail
Type
11 oz. (312 gr.)
Weight
125 US$
MSRP
8 mm
Heel Drop
WHO IS IT FOR
The North Face Ultra Endurance is a neutral trail running shoe aimed at runners trying to tackle all distances over varied terrain.
Help me choose

It is no secret that The North Face have struggled to make popular trail running shoes to compliment their incredible gear and apparel.

Only in the last two years have shoes such as the Ultra Cardiac and Ultra MT really started to showcase their intentions of becoming a legitimate shoe company.

What The North Face did accomplish was to design their most comfortable fitting shoe which does perform well on big mountain trail days.

The North Face Ultra Endurance is the first in their line to deliberately aim at providing protection for the ultra-distances.

This is a shoe designed to be worn for 100 miles over rough and varied terrain, and it aims to compete against other more established all around trail running shoes including the Brooks Cascadia, Saucony Peregrine, Montrail Mountain Masochist, Nike Wildhorse, and Altra Lone Peak.

My first impressions of the Ultra Endurance were very encouraging as it seemed that The North Face greatly improved the fit (this was not to be the case unfortunately). I also was pleased by the simple looking Vibram outsole and the color ways.

While the initial feel of the Ultra Endurance is promising, ultimately the feeling several miles in on the trail is uninspired. The EVA cushioning is neither soft nor hard, bouncy or firm, but rather somewhere in between.

Snake Plate technology is a rock plate which helps protect the forefoot, however, sharp rocks were still offensive and this plate seemed to further deaden forefoot cushioning.

Heel strikers will appreciate a smooth transition, but North Face’s Ultra Protect Cradle causes the heel cup to be too firm and somewhat unstable on rocky terrain where flexion is important to adapt to off-camber surfaces.

The Ultra Endurance has a moderate amount of EVA cushioning, but what the North Face is lacking is their own proprietary blend of materials which could truly make the shoe shine.

Utimately , what results from this midsole EVA foam is uninspired comfort at the start of the run that then leads to gradually more sore feet by the end of a long run.

Coupling this with the Protect Cradle and this is a poorly performing trail shoe in my opinion.

The fit of the North Face Ultra Endurance is true to size, and it maintains the same last as other recent North Face shoes including the Ultra MT. For lack of a better descriptive term, these shoes tend to be almost torpedo shaped.

This causes the forefoot to feel somewhat hemmed in, and the sloppy fitting midfoot causes the foot to slide on down hills, jamming the toes into the tapering toe box.

Its one of those toe boxes that is actually longer than it is wide, and while it will work for most foot types, the fit throughout the midfoot is wonky and not dialed in.

Another area of concern for the Ultra Endurance upper is the gusseted tongue, which seems to fold in on itself causing abrasive areas on top of the foot if you aren’t mindful when lacing up the shoe.

The heel collar is well padded and the flat and durable laces alleviate pressure on top of the foot while staying tied.

The Ultra Endurance’s upper is incredibly durable with a burly synthetic leather rand and toe bumper which can take a beating.

In fact, I would venture to guess that this is one of the most durable trail shoes I’ve worn and it would be a great selection for long distance hiking.

I will continue to give North Face trail shoes a try because they are oh so close to nailing it.

While they’ve improved materials over the years, and their shoes have always been good looking, the areas where they’re lacking tend to be the most important; cushioning and fit.

The market has gotten so incredible in these areas with companies like Hoka One One, Altra, New Balance, and Nike really focusing on advancing EVA materials and companies like Salomon and Altra really dialing in fit, albeit in different manners. It isn’t enough any more for a shoe company to put out a just okay trail shoe.

Now I applaud The North Face for designing a shoe aimed at the 100 mile trail distance, and I think that additional iterations of this shoe could prove to be great.

As stated before, I’ve really enjoyed the Ultra Endurance when I’ve gone on long hikes on technical terrain where foot stability, drainage, and breathability are not as much of an issues.

Going more slowly mitigates the effects of the heel cradle and this really is a great long distance hiking shoe that I will use in the mountains.

We thank the nice people at The North Face for sending us a pair of Ultra Endurance to test. This did not influence the outcome of the review, written after running more than 50 miles in them.