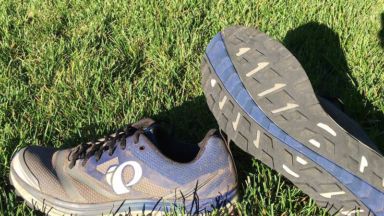 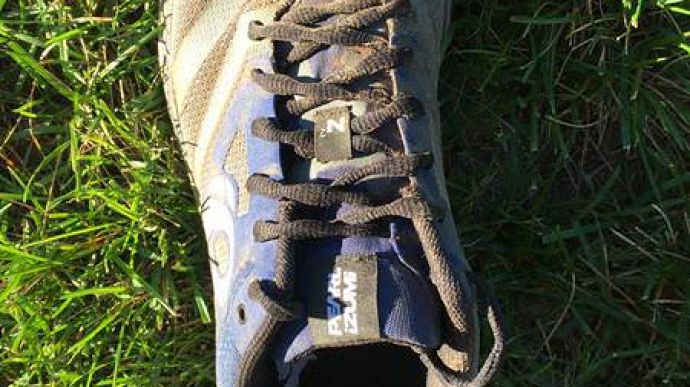 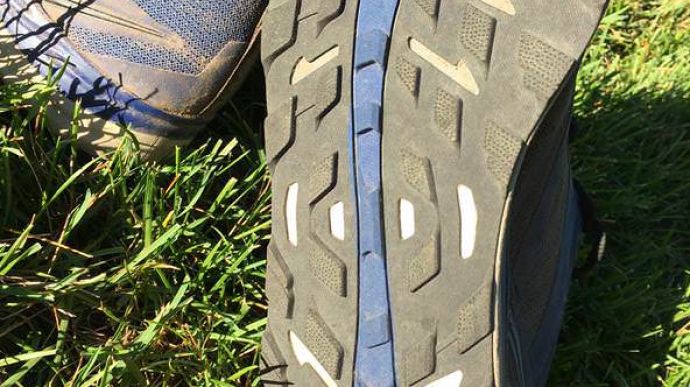 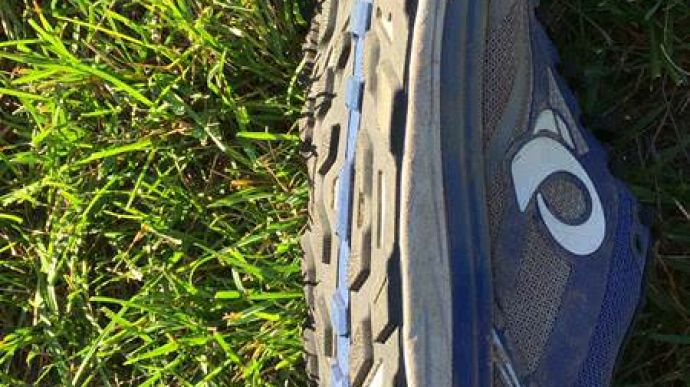 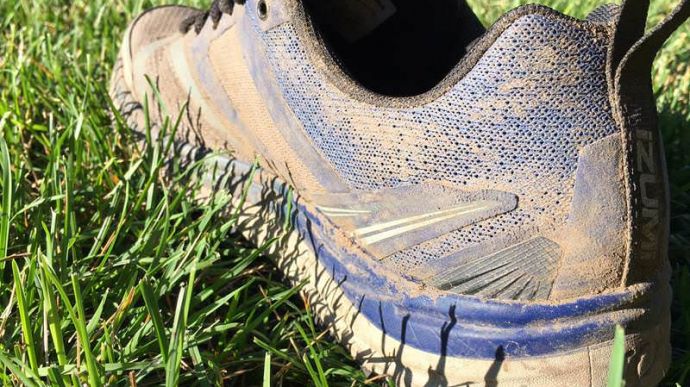 The Pearl Izumi Trail N2v3 is a superb running shoe which combines great low profile cushioning with adequate flexibility and protection for any trail conditions.

A longstanding favorite with seasoned trail and ultra runners, the N2v3 is a moderately priced generalist for a types of trail conditions and distances.
WHERE TO BUY
LOWEST PRICE
$125
SHOE INFO
Pearl Izumi
Brand
Trail N2v3
Model
Trail
Type
10.5 oz. (298 gr.)
Weight
125 US$
MSRP
8 mm
Heel Drop
Sep / 2016
Release Date
Trail N2v3
Previous model
WHO IS IT FOR
The Trail N2v3 is a neutral trail running shoe that can accommodate most runners, from beginners to the most seasoned ultra-runners. This is a shoe that works best for runners who are looking for a wider toe box.
Help me choose

Attend any ultra marathon in American west and you will see hoardes of sporting Pearl Izumi trail shoes, and the N2v3 leads the pack.

What runners have come to love about this shoe is the fact that it has remained virtually unchanged since its first inception back in 2011 when Pearl Izumi first released the E:Motion line.

Since that time the line has featured something for everyone, and this third update has the best outsole of any previous version.

The essence of this shoe is the combination of a few essential elements; the E:Motion rocker technology, 1:1 energy foam throughout the midsole, and an accommodating seamless upper.

The Pearl Izumi Trail N2v3 replaces the Trail N2v2 in the E:Motion line of trail shoes which are famous for their dynamic offset and slightly rockered shape.

The Trail N2v3 weighs in at 10.6 ounces for my men’s size 10 US, and it has about a 6mm drop which varies due to it’s rockered nature.

The N2 sits in the center of the brands offerings for neutral trail shoes, and this model is moderately cushioning. My first impression of this shoe was how unchanged it seemed from the v2.

However after a couple of initial runs I noticed how the v3 had some great changes including slightly deeper lugs with a stickier outsole as well as an insole that doesn’t move around in the shoe when wet (I had issues with the v2’s insole sliding forward and bunching up in the toe box of the shoe on steep downhills, especially after getting wet).

The N2v3 is considered a generalist in the trail shoe world. It is great at handling ultra distances equally well as shorter trail runs, and it is neither minimalist or maximalist.

It also works well on both rocky and smooth terrain thanks to an effective rock plate in the outsole.

The cushioning of the N2v3 is semi-firm and is not the type of cushioning I would consider plush in any way.

Stacking up this firm midsole to something like a HOKA or Altra trail shoe and you’ll find that its significantly more firm, but forgiving.

The cushioning in the N2v3 can best be compared to shoes like the Saucony Peregrine 6 or the Nike Wildhorse 3, and it’s weight is comparable as well.

What the N2v3 does better than most trail running shoes is its transition through the foot strike. The rocketed nature of this E:Motion shoe allow it to feel very fast and efficient on the ground.

The outsole of the N2v3 has fairly small but sticky lugs, and as stated before, this updated outsole rubber is much more sticky and durable than used in past iterations of this shoe.

On wet surfaces the N2v3 does fairly well and it doesn’t collect too much mud or clay in sloppy conditions. After 300 miles in rough mountain conditions the outsole lugs show very little wear and continue to grip well.

The N2v3 also has a rock plate which is actually made out of hardened foam rather than plastic as in many other trail shoes.

This helps absorb the shock from sharp rocks which leads to a more secure foot plant rather than ricocheting off of them like a plastic rock plate.

The upper of the N2v3 has really changed very little since its inception, and welded on overlays over dull density mesh help keep this shoe breathable, drainable, and fairly secure throughout the heel and midfoot.

Pearl Izumi did wide the toebox ever so slightly on this third version, but it doesn’t feel sloppy on technical downhills.

Extra welded overlays are also removed to reduce weight, and the N2v3 weighs about as much as its predecessors.

This is the kind of trail shoe that can fit a wide variety of feet, and lovers of Altras and other wide toe box models will appreciate the N2v3.

I would not recommend this shoe for runners with narrow feet or those needing extra structural support.

It truly is a shame that Pearl Izumi has decided to discontinue their entire running line.

While this decision was likely made to protect the bottom line, I feel that Pearl Izumi diversified their running shoe line, and increased production costs, too much over the last three years.

While this increased options for consumers, it likely drowned out the profits from such great shoes as the road and trail versions of the N1 and N2.

I also think that this demise coincided with the dissolution of Pearl Izumi’s Ultra Team, which was a highly visible group of professional ultra runners who are well respected in the sport.

Getting rid of their team, and going to an ambassador program where novice trail runners could get sponsored for the price of their hashtags, caused much of the market to feel that Pearl Izumi was no longer a major player/ investor in the trail running world and they quickly became illigetimate.

This also coincided with the drastic decrease in quality of Pearl Izumi’s running apparel. So, why am I rambling on about the demise of a shoe?

Because this was a trail shoe that I could guarantee that 20-30% of runners would be wearing at any established trail race in the mountain west.

This became the type of shoe that veterans of the trail/ ultra scene could be sure would change very little from year to year, and easily last five hundred miles.

The Pearl Izumi Trail N2 has become a benchmark for which we compare other shoes on the market for chrissakes.

If you’re reading this and you are an absolute running novice, or a seasoned vet, buy multiple pairs of this now discontinued shoe.

It is highly unlikely that you’ll be disappointed by a shoe that so many trail runners have enjoyed for years. If you are a N2v3 lover and looking for adequate substitues, I highly recommend the Nike Wildhorse 3 and the Saucony Peregrine 6.

We thank the nice people at Pearl Izumi for sending us a pair of Trail N2v3 to test. This did not influence the outcome of the review, written after running more than 50 miles in them.