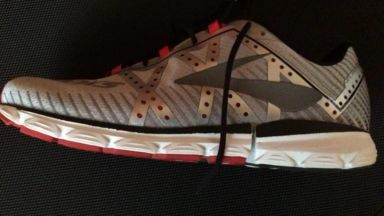 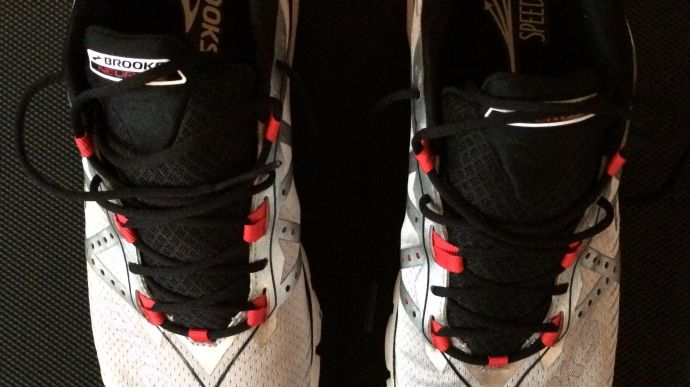 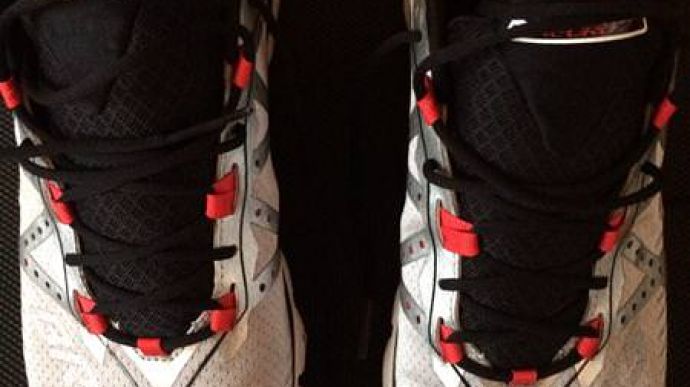 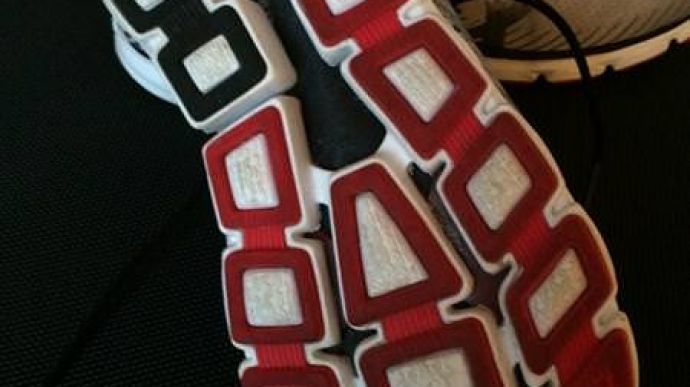 The Brooks Neuro 2 is a welcome redesign for those who were disappointed in the original version. The shoe is comfortable and sturdy but lacks excitement.
WHERE TO BUY
LOWEST PRICE
$120
SHOE INFO
Brooks
Brand
Neuro 2
Model
Lightweight
Type
10.10 oz. (286 gr.)
Weight
120 US$
MSRP
6 mm
Heel Drop
Jan / 2017
Release Date
Neuro
Previous model
WHO IS IT FOR
This is a solid shoe that will work well for any runner as a trainer, a good addition to the mix for those who rotate through various sneakers during training cycles. With a 6 mm drop, it would not be advisable for those who prefer minimalist sneakers.
Help me choose

Brooks completely revamped the shoe from top to bottom, after the original version received a “meh” response from many runners. The improvements are notable, and this shoe offers appeal straight out of the box.

When I tore into the box, I thought to myself, “Wow, these look incredibly slick and fast.” When I first put on the Neuros, the high ridge on the inside of each shoe was a little odd but otherwise they felt like a comfortable pair of slippers.

After a few runs, my initial hunch about the toe box was correct: it’s a bit wider than it is in other shoes, allowing the toes to splay out, similar to Altras.

However, the 6 mm drop in Neuros is not what minimalist fans would prefer. Still, the expanded toe box works well, especially for a road trainer.

Overall, the Brooke Neuro 2 weighs in at 10.1 ounces for men and 8.5 ounces for women. Personally, that’s too heavy for me when I am racing.

However, I used the Neuros nearly exclusively while maintaining my fitness going into my final marathon of 2016. I found them to be smooth, comfortable and supportive.
At times, the weight seems to encourage the foot to hit the ground harder. That is often early during a run on the roads or treadmill.

After 10 minutes or so, I don’t notice that anymore as my feet and stride adjust to the shoe. Injury-prone runners may favor the Neuro 2s, given their cushion and support.

In a nutshell, they achieve a balance between comfortable cushion and desired firmness.

Taking a close look at the changes in the Nuero 2, the most significant is the completely revamped midsole and outsole.

The midsole has the same technology — BioMoGo DNA — that works so well in the pods. The rounded heel provides improved alignment, which minimizes stress on a runner’s joints.

There are two “gearing mechanisms” — a deep groove that allows the outsole to bend, even before any wear. Brooks says this helps the forefoot and heel move independently for a powerful toe-off.

After more than 50 miles of running on roads and the treadmill, I could definitely feel the shoe working for me during the runs, and did not have as much soreness or inflammation post-run as I have with other models.

The new lightweight mesh upper is among the most welcome upgrades. The new material provides a softer wrap, giving the foot a greater ability to breathe.

(The original Neuro upper was plastic, and many runners complained that it trapped heat, making for a very warm or hot run regardless of actual temperature.)

The Neuro 2 still utilizes Brooks’ “dynamic hammock system,” which works to give the foot room while holding it in smoothly. Once a runner slides on the Neuro 2, he or she will welcome the comfortable fit and finish.

Also notable are the thin shoelaces. These make for a seemingly loose but secure tie. They are easy to double knot and don’t squeeze the foot.

There is a lot of good about the revamped Neuro 2s — they are a significant upgrade from the earlier version.
For training, they would be beneficial for half marathoners and marathoners. They would also be a good shoe to wear during recovery runs.

That said, however, the weight and bulkiness are not what I want to contend with during a race, or even a timed training run.

The Neuros are kind of like the old, broken-in sofa in the entertainment room — comfortable and perfect for a low-key day. But you wouldn’t want to trot it out when trying to make a favorable impression (or race PR).

We thank the nice people at Brooks for sending us a pair of Neuro 2 to test. This did not influence the outcome of the review, written after running more than 50 miles in them.