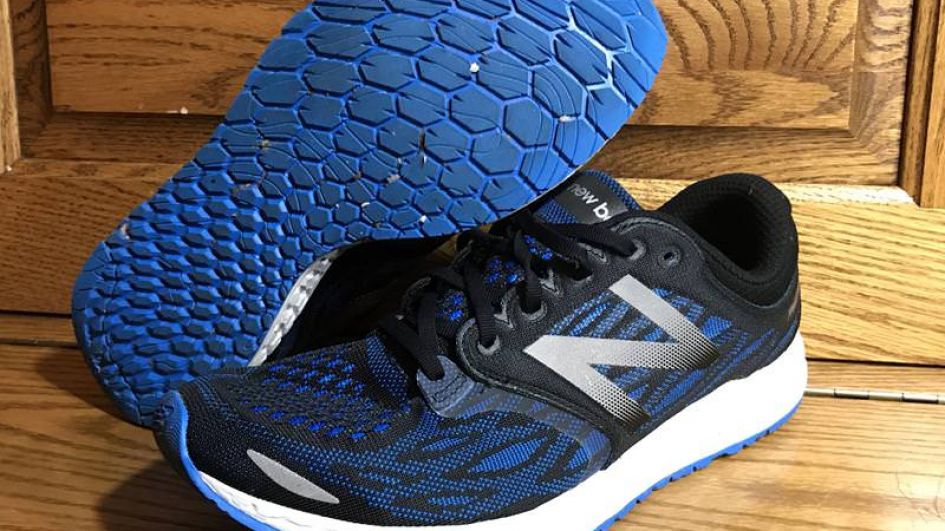 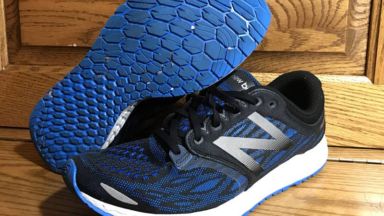 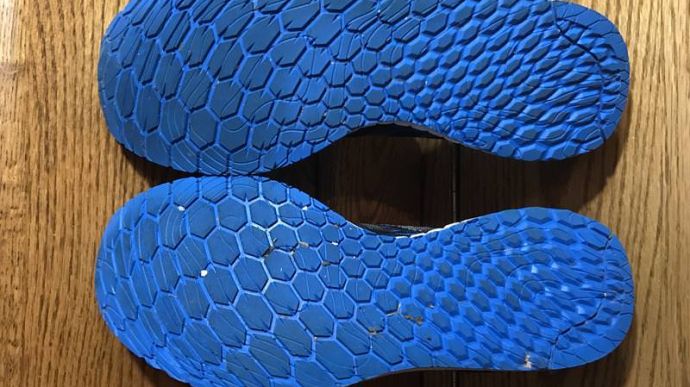 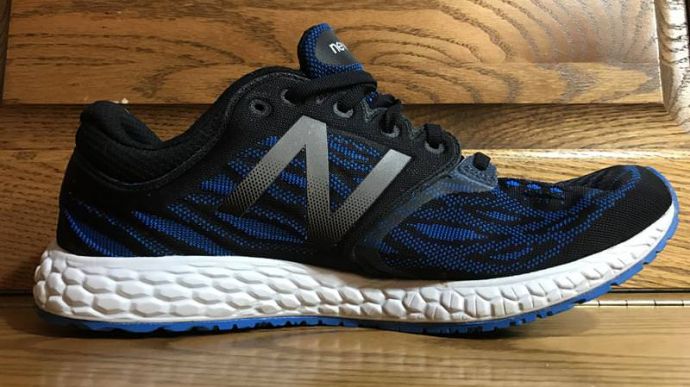 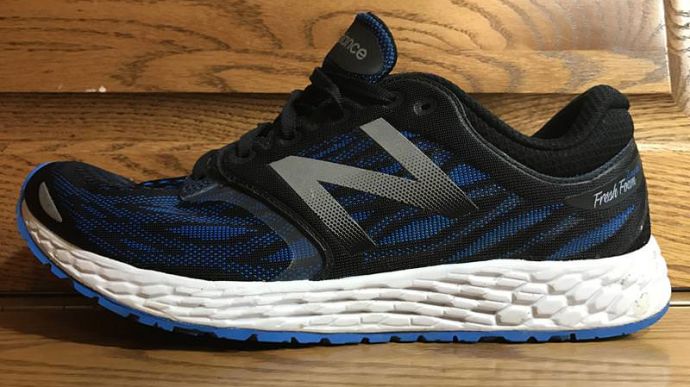 The Zante v3 is a lightweight cushioned shoe that begs to go fast. It is versatile in that it provides enough cushion for long runs and is lightweight and responsive enough to race a 5k. It is an all around great shoe that feels very light on your feet.
WHERE TO BUY
LOWEST PRICE
$99.99
SHOE INFO
New Balance
Brand
Fresh Foam Zante v3
Model
Lightweight
Type
8.80 oz. (249 gr.)
Weight
99.99 US$
MSRP
6 mm
Heel Drop
Mar / 2017
Release Date
Zante v2
Previous model
WHO IS IT FOR
This is a shoe that can be used by all neutral runners for both daily training and racing.
Help me choose