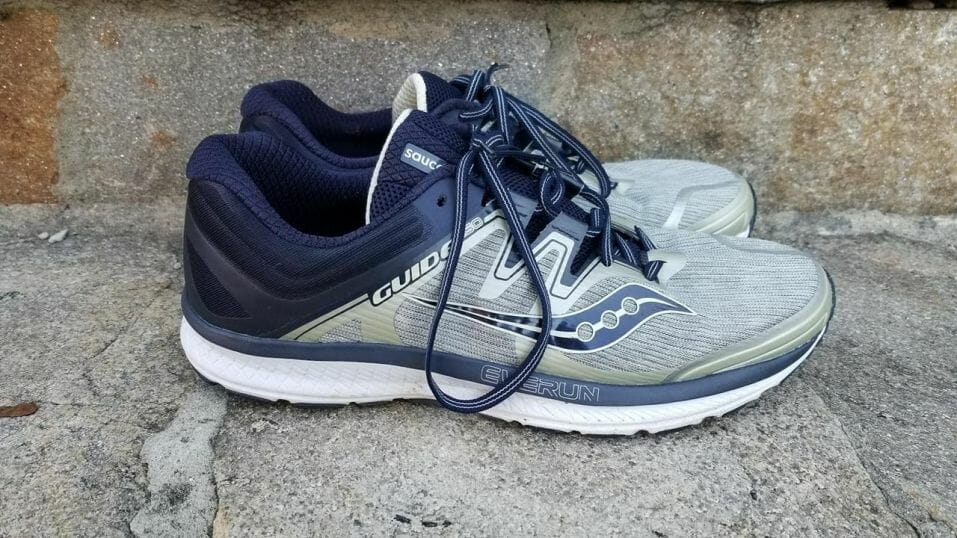 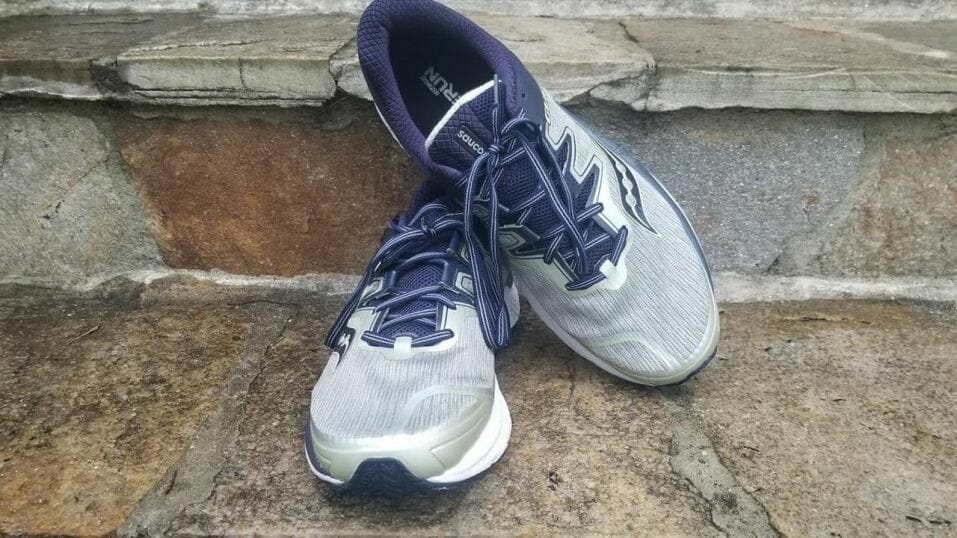 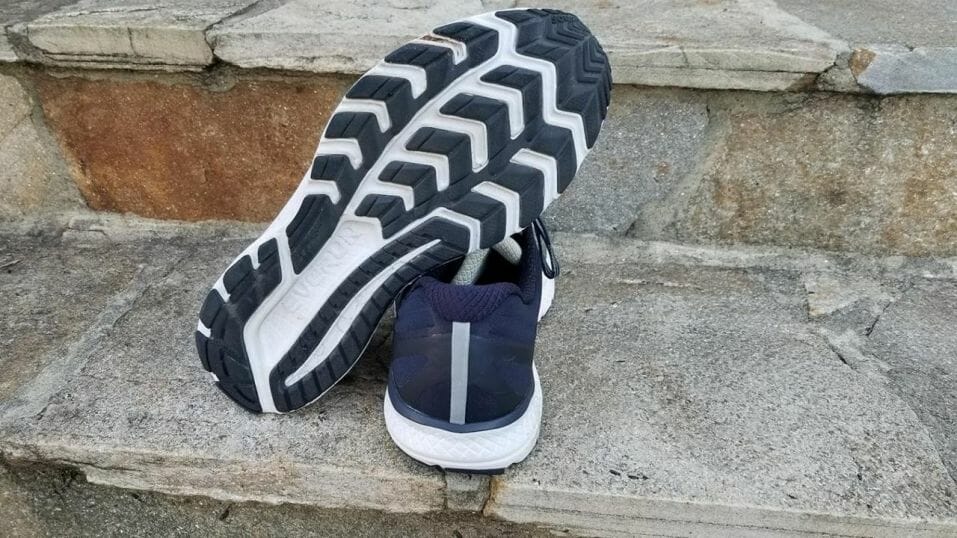 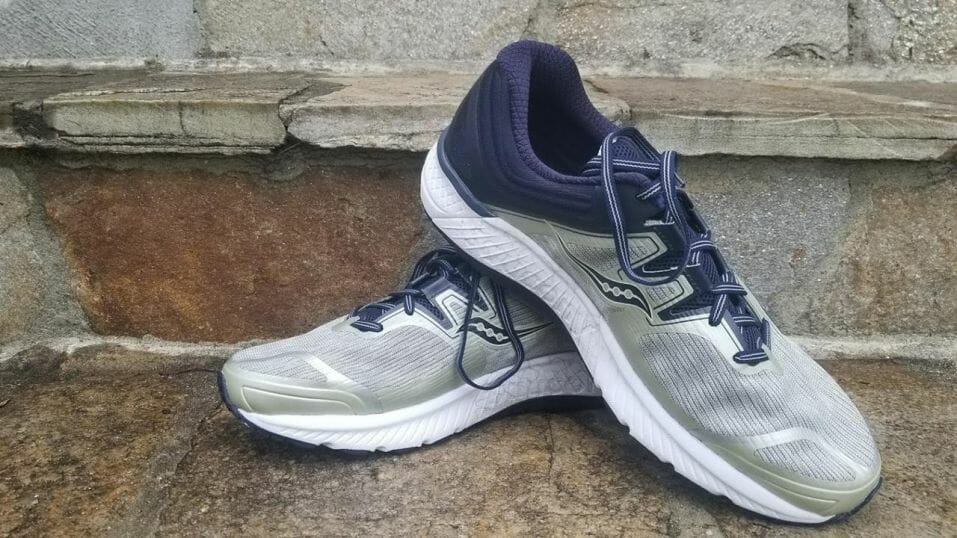 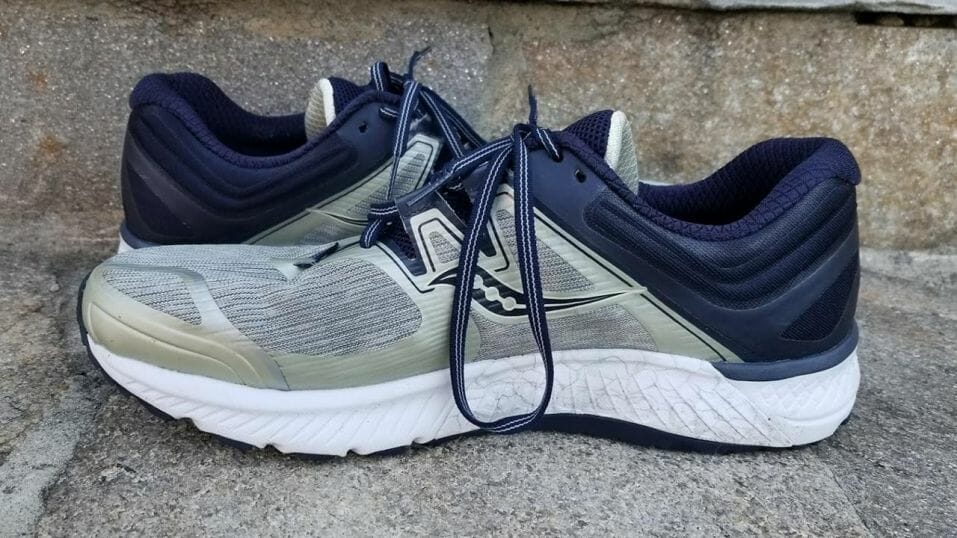 The Saucony Guide ISO is the latest to get the ISOfit face lift. It offers an improved fit without sacrificing the shoe’s foundation of a dependable trainer.
WHERE TO BUY
LOWEST PRICE
$47
SHOE INFO
Saucony
Brand
Guide ISO
Model
Stability
Type
10.30 oz. (292 gr.)
Weight
120 US$
MSRP
8 mm
Heel Drop
Saucony Guide
Family
Guide 10
Previous model
WHO IS IT FOR
Great for over pronating runners looking for a stable but fast ride. Optimal trainers for working your way beyond the 10K.
Help me choose

Visit ShopAmazon.com
This page contains affiliate links. As an Amazon Associate I earn from qualifying purchases.
WHERE TO BUY
LOWEST PRICE
$47
AVAILABLE ON SALE:Previous model $56