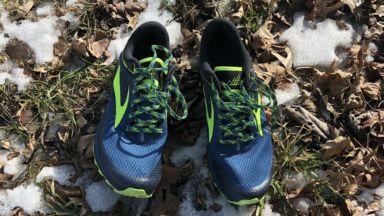 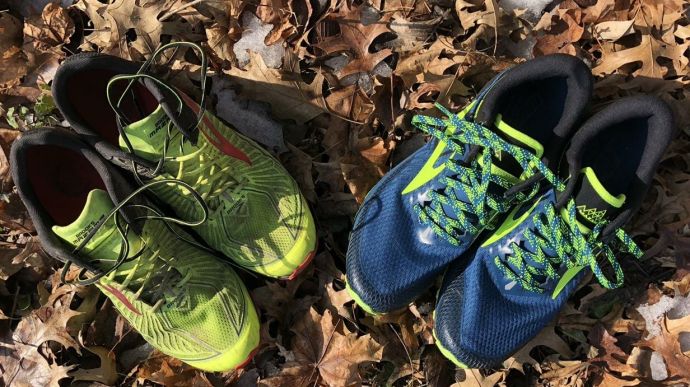 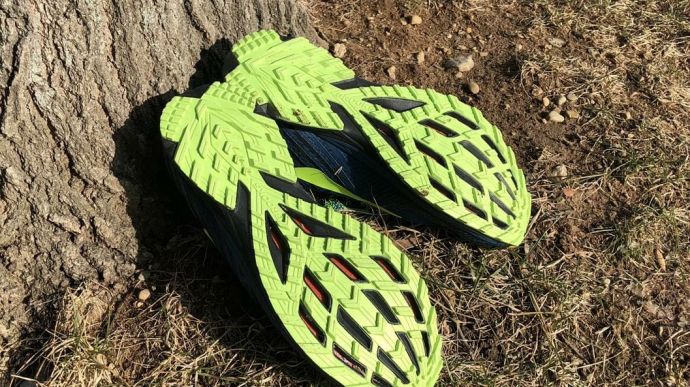 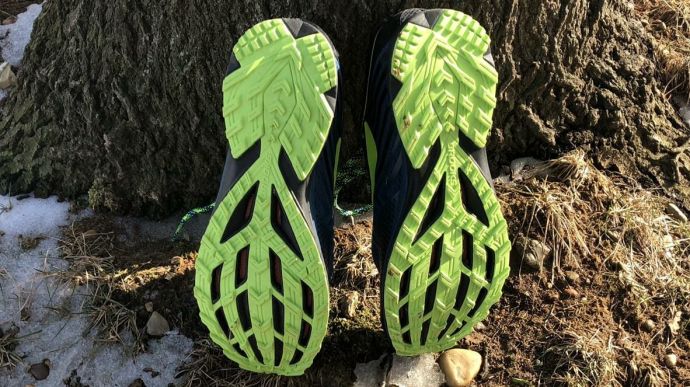 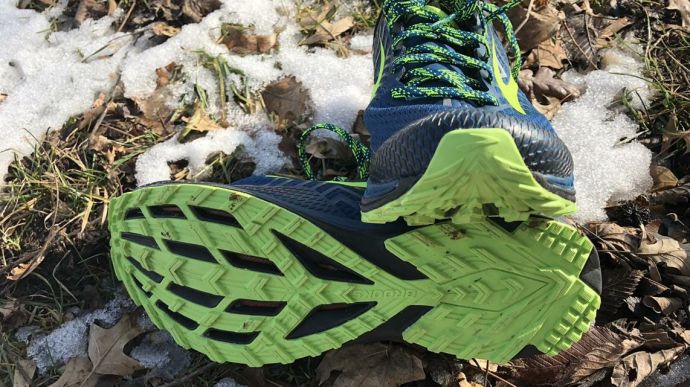 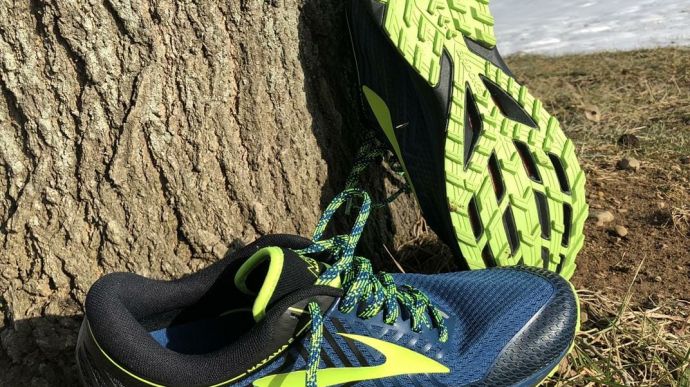 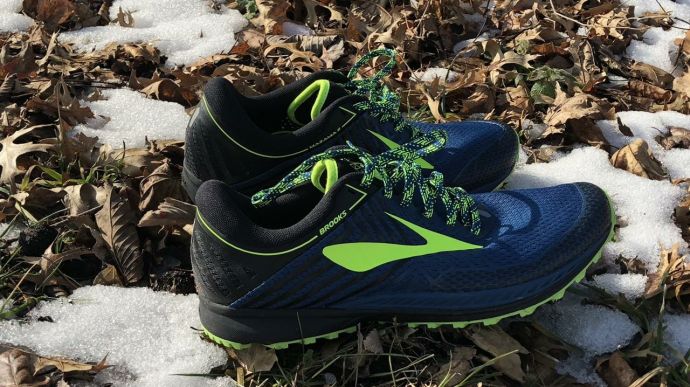 It is light and fast, making it a go-to option for trail racing on courses up to 50K without significant mud or similarly challenging obstacles.
WHERE TO BUY
LOWEST PRICE
$139.95
SHOE INFO
Brooks
Brand
Mazama 2
Model
Trail
Type
9.70 oz. (275 gr.)
Weight
139.95 US$
MSRP
6 mm
Heel Drop
Mazama
Previous model
WHO IS IT FOR
Like the original Mazama, this shoe is ideal for trail runners looking for a PR, a fast ride or simply a faster shoe.

Like its predecessor, it is the fastest trail shoe I have tried, while also providing comfort and stability through moderate trail terrains.
Help me choose

The original Brooks Mazama has been one of my favorite trail shoes because it is so light, fast and comfortable. When I was given the opportunity to test out its successor, I eagerly jumped at the opportunity.

The Brooks Mazama 2 received only a minor update to the upper, while the midsole and outsole remain relatively unchanged. While I raved about the original Mazama in my review, other testers cited an overly narrow midfoot/forefoot fit.

For the second version, Brooks created a more giving mesh upper. During the time I was testing it, I was battling foot injuries that included inflammation.

I could definitely tell the difference in the uppers – and the Mazamas 2 (6mm drop) provided an even more comfortable fit, given my inflamed foot.

In my 50+ miles with the shoe, I have not surpassed 8 miles at a time. However, the reimagined upper gives me hope that the shoe will work well during ultras when one’s feet may become inflamed and require more room.

While the revised upper solves one problem, I don’t see that it created any new ones. The Mazamas still pack a light, durable design. And they weigh roughly the same as the original: 9.4 ounces for men and 8.4 ounces for women.

The Mazama 2 has the same setup as the original when it comes to the midsole (BioMoGo DNA) and outsole, ensuring that it has a responsive and nimble ride.

The propulsion plate sits below the forefoot midsole foam, which enables the runner to get a decent toe off, especially during steady climbs. It also doubles as an effective rock plate.

The heel counter has changed slightly, but has not affected the quality or comfort of the shoe.

I did find myself struggling a bit during slick, muddy sections, especially on hills. But those conditions require a different type of shoe. The fast Mazamas are built for other uses.

The lugs appear to have a lower profile than most other trail shoes. They handle smooth trails, mid-sized rocks, sand and basic mud with ease.

If you are heading to a race or run with more treacherous mud or technical trails – roots, larger rocks, etc. – then it would be wise to sacrifice a speedy shoe like the Mazamas for one with more protection.

That said, I do wonder about the cumulative effect on the lugs. I don’t see much wear on the lugs, but it is something to monitor if/when the runner is tackling more challenging terrain.

As mentioned, the upper represents the most notable improvement from the original Mazamas.

Brooks did a magnificent job in maintaining the lightweight feel, breathability and comfort while tweaking the upper.

The new upper better conforms to the foot and should alleviate the concerns about the comfort and fit, especially for those runners who have wider feet.

Not only does the mesh fabric allow the foot to breathe during warm runs, the material allows for quick drying after cruising through puddles, streams and other water hazards.

A lace garage on the tongue offers secure storage to limit trip hazards.

The Mazama 2 is a fast, responsive and lively shoe, handling flat sections, rolling hills and downhills with ease. It will be on my go-to list for races where the terrain will allow for speed.

It’s definitely the shoe I am planning on for a fast 50K I have scheduled for the fall racing season.

Due to the fact that it has minimal cushioning, I would not recommend it for the longest of ultras or really hard surfaces. For those types of runs, I would select a shoe with superior cushion and protection.

We purchased a pair of Brooks Mazama 2 from runningwarehouse using our own money. This did not influence the outcome of this review, written after running more than 50 miles in them.