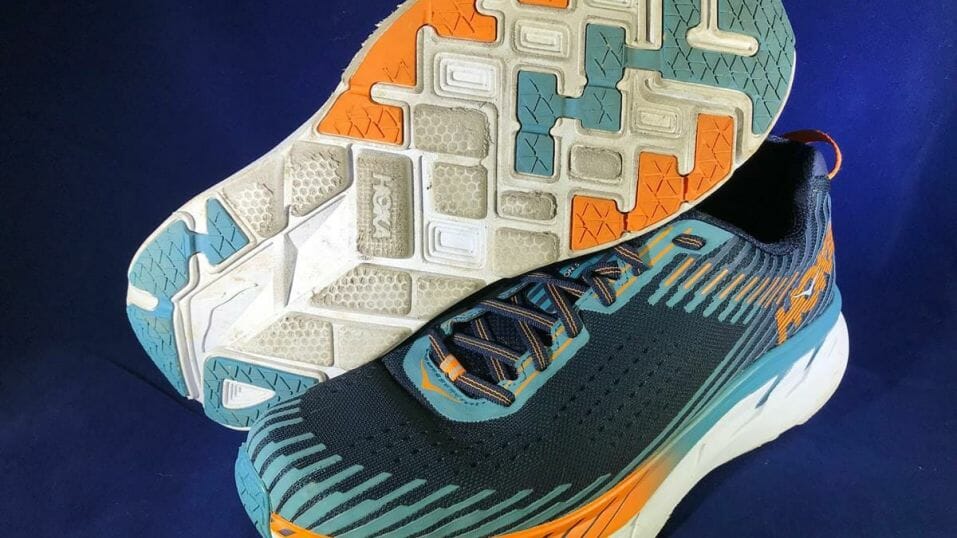 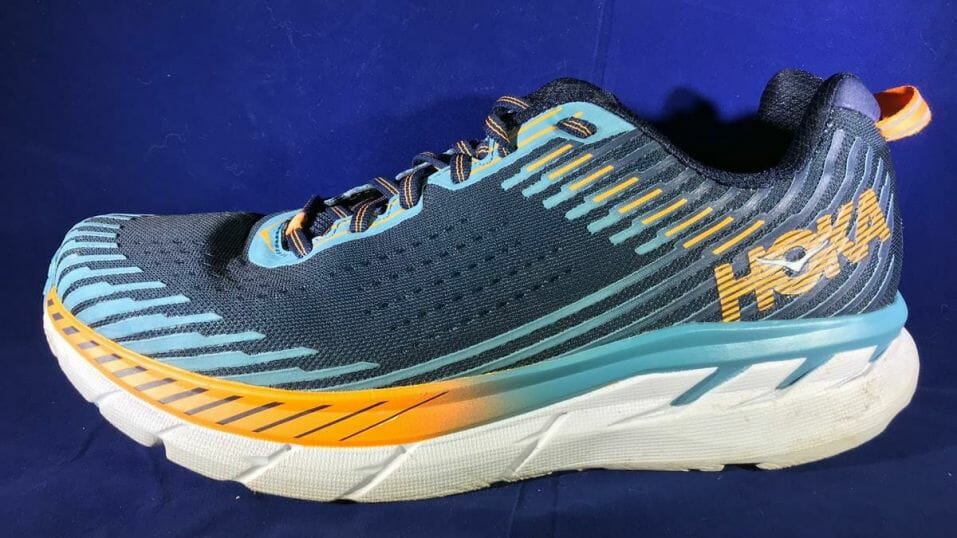 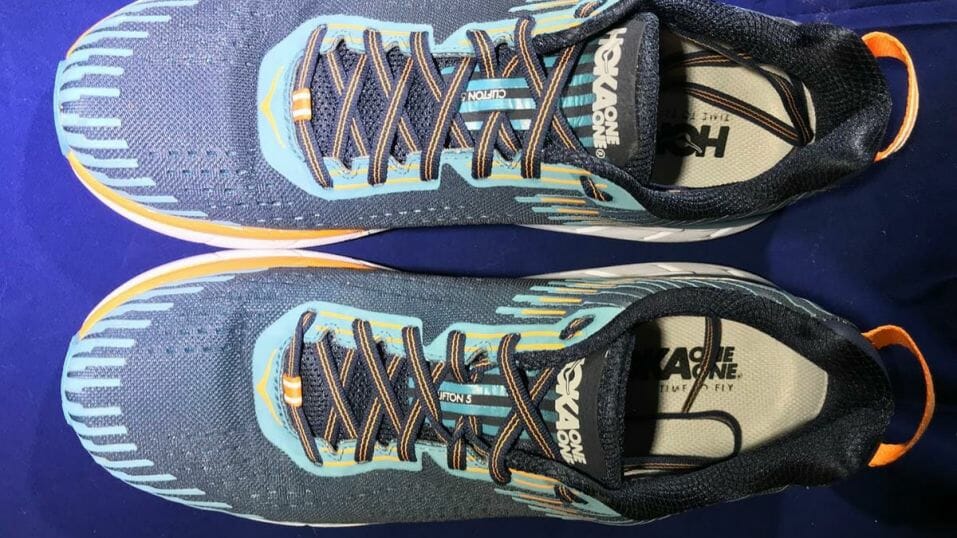 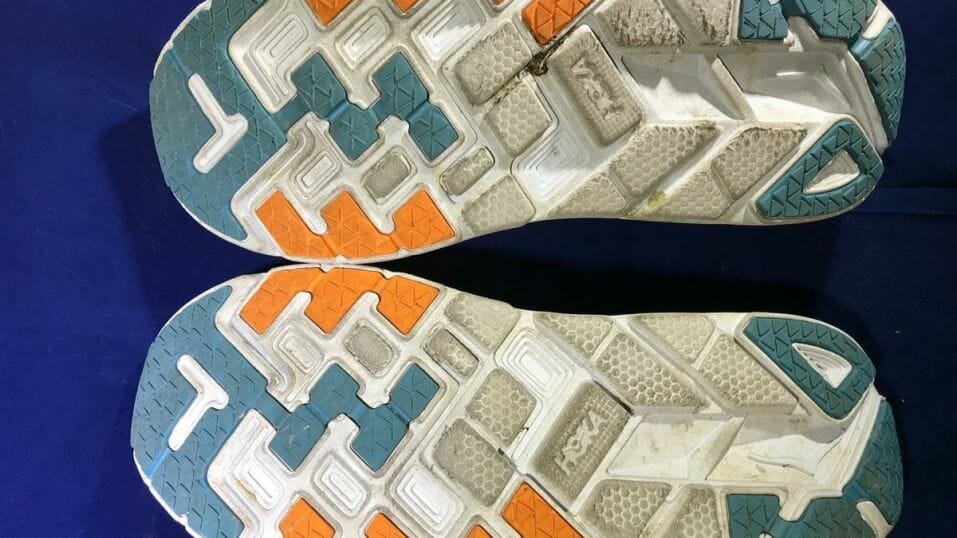 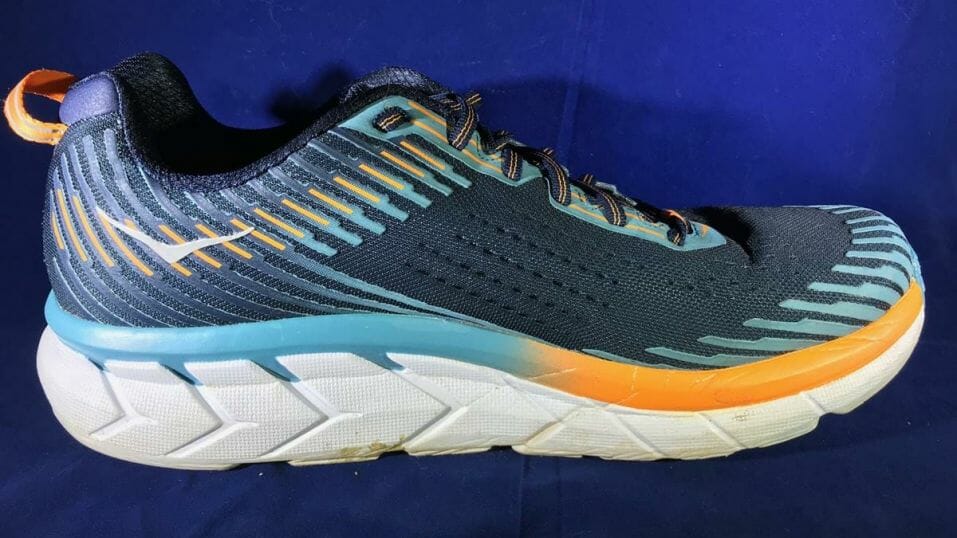 This is another solid update to the Clifton platform. It provides a soft and smooth ride. The upper has undergone a slight redesign enhancing both comfort and durability. Overall the Clifton 5 is a great option for both daily training and racing.
WHERE TO BUY
LOWEST PRICE
$82
SHOE INFO
Hoka One One
Brand
Clifton 5
Model
Racing
Type
9.40 oz. (266 gr.)
Weight
130 US$
MSRP
5 mm
Heel Drop
Jun / 2018
Release Date
Clifton 4
Previous model
WHO IS IT FOR
The Clifton 5 is a great choice for all types of runners.
Help me choose

Visit ShopJackRabbit
This page contains affiliate links. As an Amazon Associate I earn from qualifying purchases.
WHERE TO BUY
LOWEST PRICE
$82
AVAILABLE ON SALE:Previous model $74