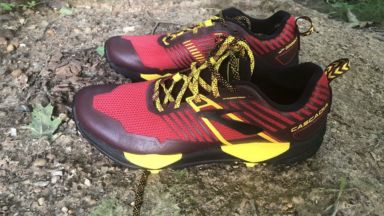 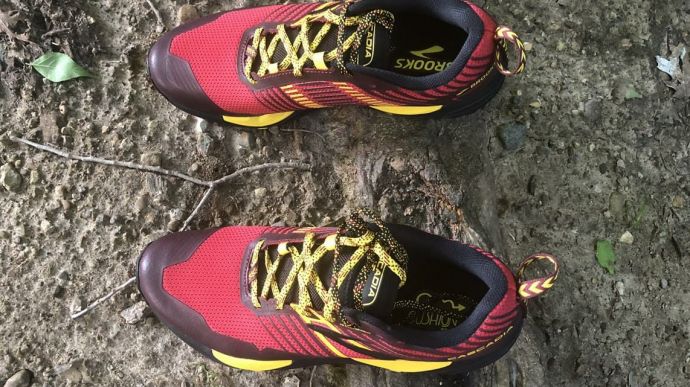 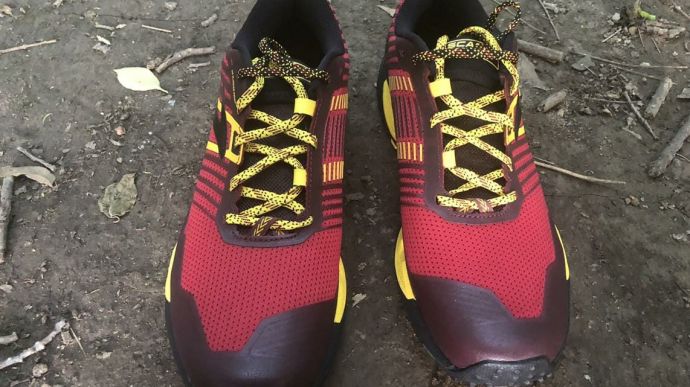 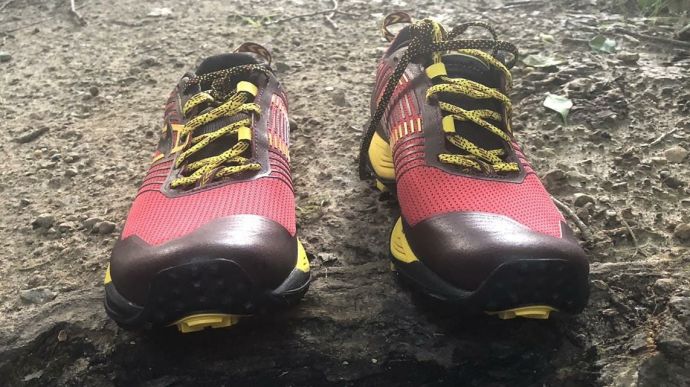 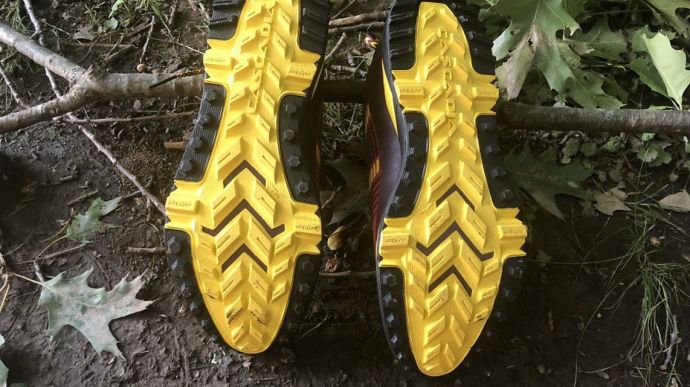 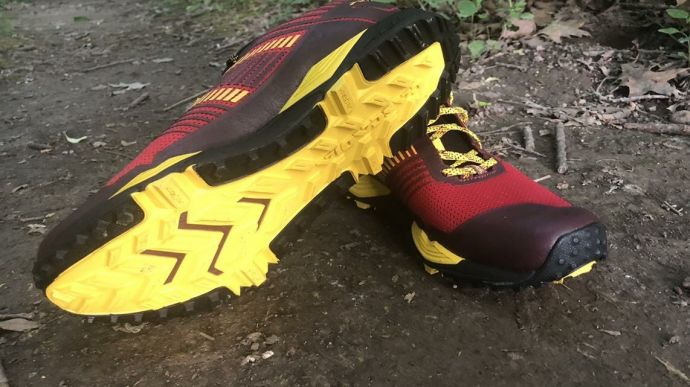 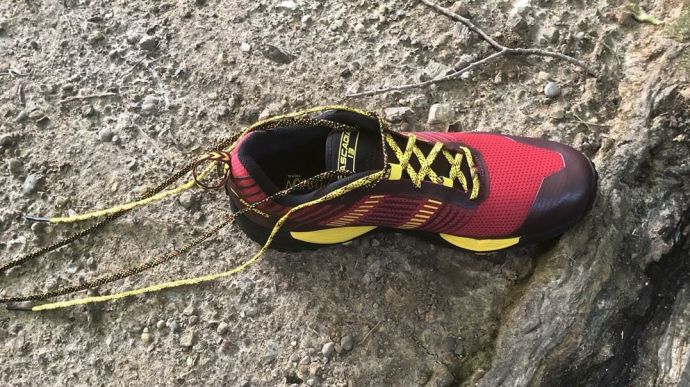 The Brooks Cascadia 13 gets a modern upper in the latest iteration while maintaining its midsole, outsole and other details from the previous version. The shoe is relatively heavy, which drags down the responsiveness and overall feel of the ride.
WHERE TO BUY
LOWEST PRICE
$138
SHOE INFO
Brooks
Brand
Cascadia 13
Model
Trail
Type
11.90 oz. (337 gr.)
Weight
130 US$
MSRP
10 mm
Heel Drop
Jun / 2018
Release Date
Cascadia 11
Previous model
WHO IS IT FOR
For those who love previous versions of the Cascadia, this shoe will be pleasing with its comfort and durability. Additionally, it’s a good starter shoe for trail and ultra runners, who aren’t gunning for a fast time.
Help me choose

While Cascadias have a history of strong cushioning, this new version adds even more, which makes it incredibly comfortable to run in.

At the same time, the shoe feels heavy, especially when it encounters mud or takes on water. The running can feel flat at times, as there is little pushoff or energy returned to the runner.

During trail runs, the Cascadias can handle moderate technical obstacles such as shallow water crossings, dry rocks and grassy fields.

However, as the trails become more challenging, the shoe’s heaviness and flatness come into play. Scattering across wet rocks or moving quickly through mud and sand (and I would imagine snow) are challenging.

However, the Cascadia does have its share of positive attributes, some of which are new. For example, Brooks upgraded the tongue for better breathability and kept version 12’s built-in pouch for stowing laces.

Among other new features in the Cascadia 13s: 3D Rubber Print Mud Guard to protect against debris, an integrated gaiter connection point, a saddle system for a secure fit, an Ariaprene tongue for comfort and a soft underfoot.

The Cascadia has traditionally fit snugly. The 13’s redesigned internal saddle adapts better to wide feet and high arches than previous versions, and there appears to be additional space in the toe box.

The Cascadia features ample cushioning and protection such as a forefront rock plate and rubberized toe cap. The new 3D mud guard shields the lower foot from rocks and sticks. The average tread performed fairly well on a variety of moderate terrains.

Over the years, the Cascadia’s midsole has been pretty consistent. The 13 has added cushioning for a noticeably smoother ride, but still has a decidedly firm feeling underfoot.

While the midsole is protective, the shoe suffers from general stiffness and unresponsive foam. I found it frustrating when trying to “toe off” and gain momentum.

Competitors such as the Saucony Xodus ISO 3 and Salomon Sense Ride are innovating midsole technology. While Brooks has some terrific trail shoes, the Cascadia 13s midsole needs an overhaul to catch up with modern advances.

Brooks did improve the support in the arch and ankle. For runners with high arches, the design of this shoe is most likely welcome.

Taking a look underneath, the lugs are 3mm deep. Rows of rhombus-shaped lugs take up the middle of the outsole, while hexagons surround the outer edge.

I am not a shoe designer but perhaps the solution to enhance the shoe’s push-off lies in re-imagining the placement and design of the lugs.

The upper of the Cascadia 13 has a stretchy mesh material. Credit Brooks for shaving a bit of weight off this version of the Cascadia (down from 12 ounces to 11.7 ounces for men’s).

This is where the comfort of the Cascadias really came into play. There was almost zero time needed to break them in. By the time my initial run was done, the shoes felt like I had been wearing them regularly.

Other changes include a new lace carriage for the tongue a velcro gaiter trap for the heel.

I am a fan of the lace carriage. The laces were easy to secure comfortably yet firmly. It’s a nice way to tie — pun intended — all the comforts of the shoe together.

At the back of the shoe, the heel cup works well to provide stability, serving similar to a rudder. It provides support to the ankle as the runner navigates through moderate terrain, like dirt trails, sandy spots and minor water crossings.

I did not feel as confident in its support while traversing other obstacles such as wet rocks, mud and on rocky sections of trail.

I can imagine runners who enjoy Cascadias embrace them for being dependable, stable and comfortable. To other runners, the flatness and lack of speed would be detrimental.

And, given the engineering advances that have created a market for speedy shoes with lightweight cushioning, these new Cascadias seemed heavy and clunky.

We purchased a pair of Brooks Cascadia 13 from runningwarehouse using our own money. This did not influence the outcome of this review, written after running more than 50 miles in them.

Visit ShopAmazon.com
This page contains affiliate links. As an Amazon Associate I earn from qualifying purchases.
WHERE TO BUY
LOWEST PRICE
$138