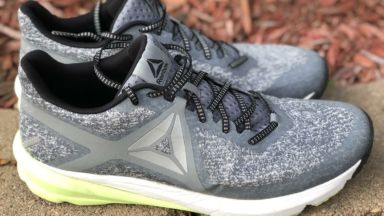 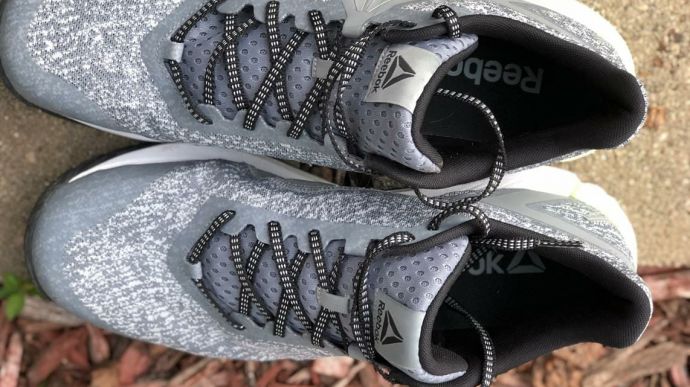 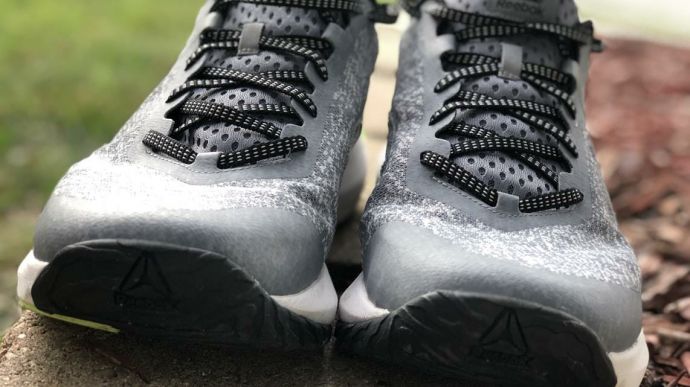 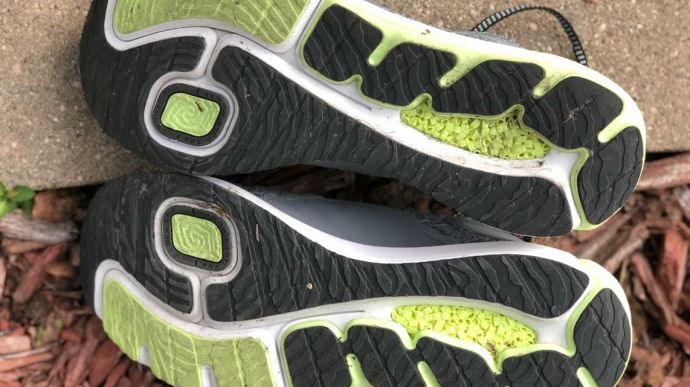 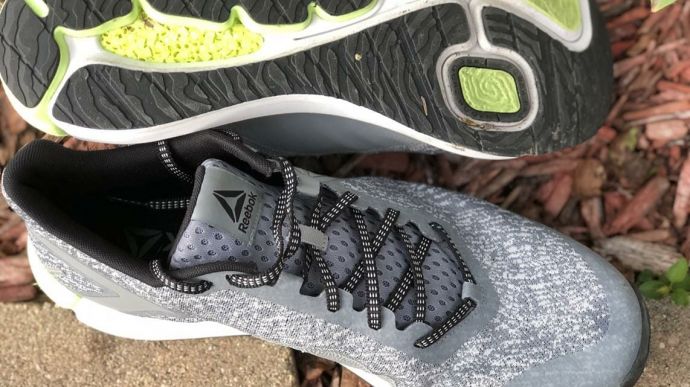 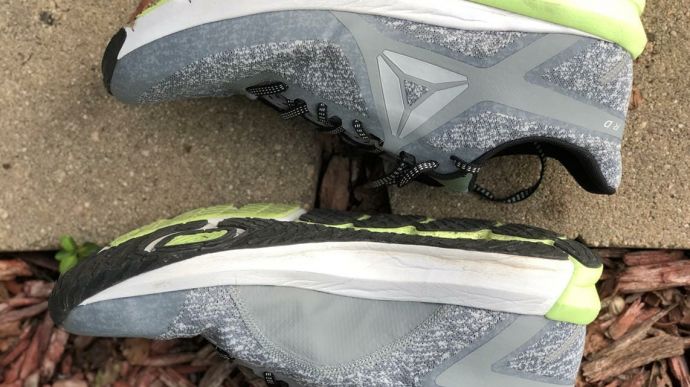 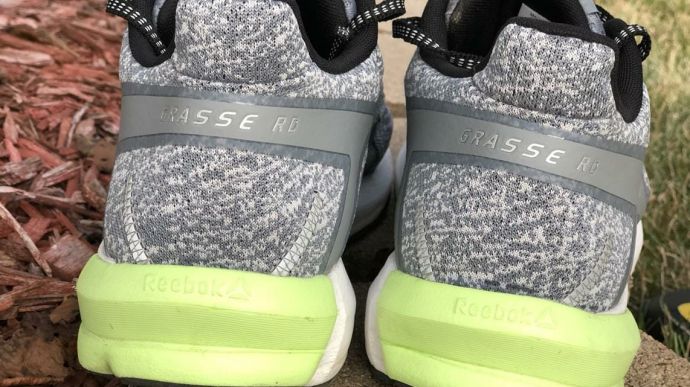 The Reebok Grasse Rd is a high cushioned daily trainer that packs a lot into an affordable price range. Quality design and materials make for a surprisingly good shoe.
WHERE TO BUY
LOWEST PRICE
$119
SHOE INFO
Reebok
Brand
Grasse Rd
Model
Cushioning
Type
10 oz. (283 gr.)
Weight
120 US$
MSRP
6 mm
Heel Drop
Jul / 2016
Release Date
WHO IS IT FOR
This shoe is for anyone looking for a daily neutral trainer. Beginners and heavier runners will like the high cushion, but experienced runners will like the firm forefoot to propel them forward.
Help me choose

There are a lot of options for cushioned and max-cushioned daily trainers on the market. So there are many different aspects that consider when purchasing your new daily trainer of choice.

After taking years off from being on the runner market, they have started producing some new shoes that have runners talking, and with good reason. One of those examples that will have me talking is the Grasse Rd.

The Grasse Rd sits as the highest level of cushioning that Reebok is offering on this round of shoes.

Although not the most expensive, nor the shoe showing the highest level of technology, the Grasse Rd sits alone as the maximal cushion shoe in the neutral category for the brand.

However, at $120, the shoe is more in line to compete against the likes of the Brooks Ghost, Nike Pegasus, Saucony Ride or Mizuno Wave Rider.

Compared to each of those offerings, the Grasse Rd has a higher level of cushion, and is quite the bang for your buck.

When the shoe showed up, I thought they were subtle but a good looking. They have a nice light gray with a splash of volt yellow. When worn for a full day (trip to the zoo) they were equal to the task.

On my first run in them, they responded well, but rubbed the inner section of the ball of my foot (outside of my big toe side). Overall, they felt good and asked to be tested harder.

The Grasse Rd is a full cushion — some would say max — and has the stack height to go with it. Sitting at 30mm on the heel and 24mm on the forefoot, there is a lot of material underfoot.

This material is soft enough to cushion you through the higher miles, but still firms up under the forefoot so that you feel the responsiveness you’d want while picking up the pace or if you want to use them in a race.

This is a cutout in the shape of the ball of your foot on the first metatarsal. Amazingly this little cutout and extra springy material used helps center your foot roll and toe-off.

As you go through your step, you can’t help but be directed by the sole unit to roll through the “PwrPad”.

The ride of this shoe is quite enjoyable from the standpoint of the sole unit. Having pounded out 13 miles in them and not having any issues of sole fatigue, I was very happy with the product.

Creating an upper that fits true to size, but somewhat narrow in the midfoot, Reebok broke away from what has become the norm by not making this upper seamless.

Instead they targeted a few areas with seams and attached structures to the upper that help support your foot through your gait.

The upper uses a thicker, yet breathable, material that is soft to the touch and is very flexible. They advertise that this material is malleable and adapts to swelling feet and the transition through your run.

I cannot say I noticed that, but also I cannot say that the main material of the upper ever felt constraining.

I cannot say that about the supports added to the boot of the upper. Specifically this is the case in the arch support.

This material is more rigid than the rest of the upper, and caused some cramping and pain in my arch and was my least favorite part of the shoe.

This support piece made the midfoot feel narrow — before opening up into a fairly wide and spacious toe-box — and is the only spot where I developed hot zones.

Although I never got to the point of a blister being created, I wondered if I pushed much past 13 miles if they’d start showing up.

The collar of the upper is very comfortable and when coupled with a deep heel cup, it supports the foot and cradles it in nicely.

Overall, I didn’t know what to expect from the Reebok offering. I had never run in a Reebok before. And I must say, I was pleasantly surprised. Although not a perfect shoe, it was a very solid offering, and give a lot of bang for your buck.

The upper needs to be tweaked a bit in follow up versions of the shoe. But is still a solid upper and works for most every run you may throw at it. But where this shoe shines is in the sole unit.

The cushioning was comfortable, supportive and responsive at the same time. That is impressive from a new shoe like this.

And the outsole still looks almost new after logging more than 95 miles (and I mean NEW, there are only a couple of scuff marks after all those miles, mark me impressed).

When I took to tempo runs, the forefoot did a good job of propelling me forward. And when I wanted to just go easy, I could sit back a little and just feel the cushioning that they provided.

At $120, there is a whole lot of shoe here, and is definitely one I’d look into if I were in the market to buy. And it is one that I am curious to see develop over the next couple of years as they tweak and perfect the recipe for this one.

We purchased a pair of Reebok Grasse Rd from runningwarehouse using our own money. This did not influence the outcome of this review, written after running more than 50 miles in them.