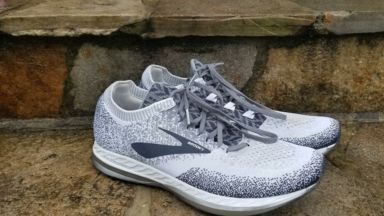 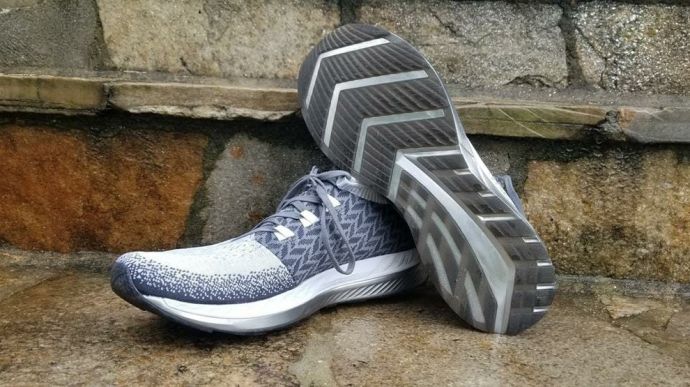 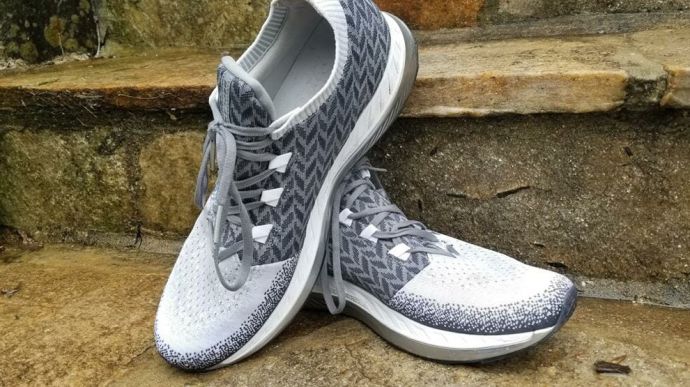 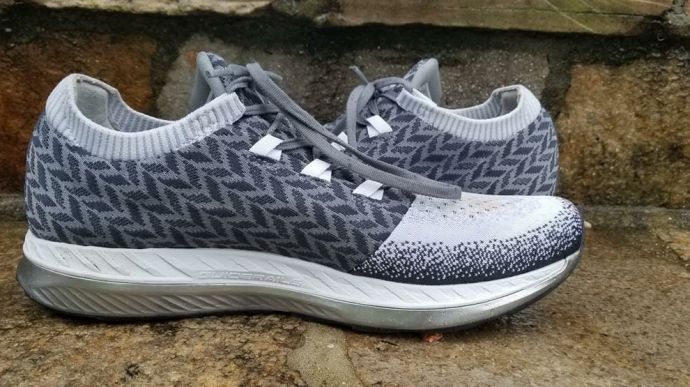 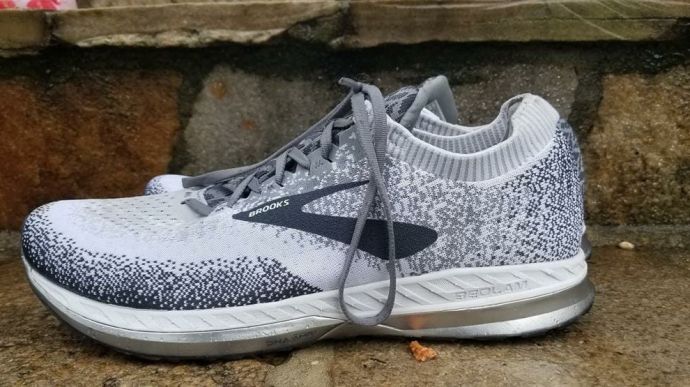 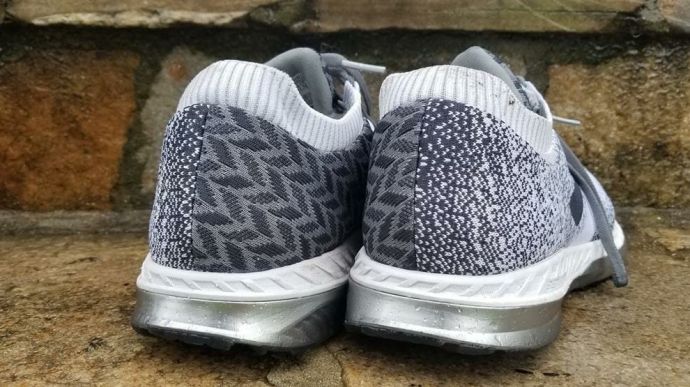 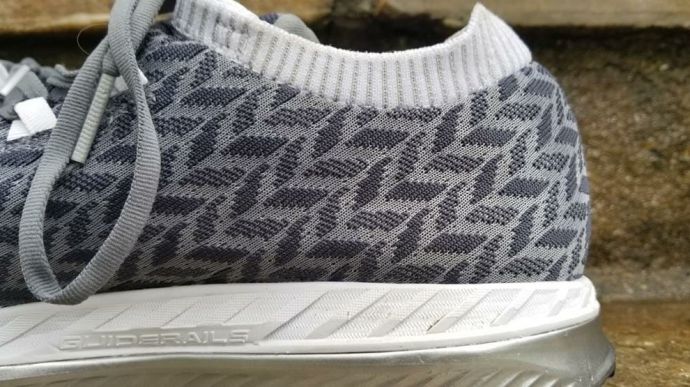 The Brooks Bedlam has ingredients to make it a leader in the stability shoe game. Sadly, it falls short due to how heavy it is; making the experience underwhelming.
WHERE TO BUY
LOWEST PRICE
$89
SHOE INFO
Brooks
Brand
Bedlam
Model
Stability
Type
11.20 oz. (318 gr.)
Weight
150 US$
MSRP
8 mm
Heel Drop
Sep / 2018
Release Date
WHO IS IT FOR
This shoe is ideal for beginner to intermediate level runners. It is a great long run or recovery day shoe.
Help me choose

Brooks comes in hot with the new Bedlam. After success with the Levitate, they unveiled a stability version of this trainer.

I was excited to try these out. I have been a long time user of the Adrenaline GTS and Ravenna. Is this going to be the new golden child for stability from Brooks?

This is a brand new shoe from Brooks. It is essentially the Levitate with stability. Bedlam is defined as confusion or uproar; not exactly synonymous with levitate but i like it.

It sits front and center in their lineup; getting more marketing attention than other stability shoes like the Adrenaline GTS or Ravenna. Competition includes Adidas’ Solar Glide ST, Asics’ GT 2000, and Saucony Guide ISO.

Unboxing, the shoe looked… interesting. The colorway and collared heel were the first things that stood out. I would have preferred the darker color, but the white looked crisp.

They felt heavy in my hands, and it took me a few tries to lace up proper. They felt comfy once I got them tied the right way though. My first run was a laid back group run with my running club and it felt nice to go at a relaxed pace.

The sole uses Brooks’ a DNA AMP midsole. This is Brooks’ answer to energy returning foam that everyone seems to have these days.

It uses a polyurethane compound that aims to return what you put on the road. It felt soft on impact but gave a springy return on lift off.

GuideRails, dense plates in the sole are what give the Bedlam its stability. I could tell from the start how much the shoe adjusted and kept me from over pronating.

The outsole has an arrow design; which i interpreted as a way to encourage me to move forward. A nice touch, but it didn’t fare too well in inclement weather.

In the rain, I was slipping a lot. This didn’t seem to be an issue in normal weather.

Despite having this compound that boasts high energy return, it felt very bottom heavy. The 8mm drop had me landing and lifting off on my midfoot, but because it was so heavy and stiff I felt like I was dragging.

The shoe has a knit upper with a sock like heel collar. It fits true to size and it had an adaptive fit that stretched over time.

There is moderate wiggle room in the toe box and doesn’t feel narrow. It was incredibly comfortable and didn’t feel like I was wearing running shoes sometimes.

There is too much going on with the lacing. The tongue is attached on only one side giving an asymmetrical design. This aims to have the tongue wrap and give more comfort with less opportunity for laces to dig into your feet. Sounds cool, right?

I constantly found myself having to make sure the detached part of the tongue was in the right spot so it went under the laces the right way.

I was also surprised to see there wasn’t an extra eyelet. This was disappointing because I’ve been using the runner’s loop to tie my shoes for years.

The heel has a sock like collar around it. This looked interesting, but I was constantly swimming in the heel. No matter how tight I tied my shoes I couldn’t get around this. Since the extra eyelet wasn’t there I couldn’t get a locked in fit.

I got some really gnarly blisters the first week of testing. White shoes only look nice until they get dirty with blood and dirt.

I really wanted to like these shoes, but I just couldn’t get past how heavy they were. I was more impressed with Adidas’ Solar Glide ST; better execution with a similar design.

They did serve well on my long runs and my recovery days. The longest I took in these was 14 miles. While my pace wasnt ideal, it felt comfortable and I could feel the GuideRails working nicely with the DNA AMP midsole.

If Brooks can cut a couple ounces off this shoe and fix the lacing, then this will be a force to be reckoned with. Maybe (hopefully) next year.

We purchased a pair of Brooks Bedlam from runningwarehouse using our own money. This did not influence the outcome of this review, written after running more than 50 miles in them.