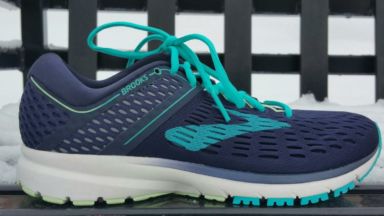 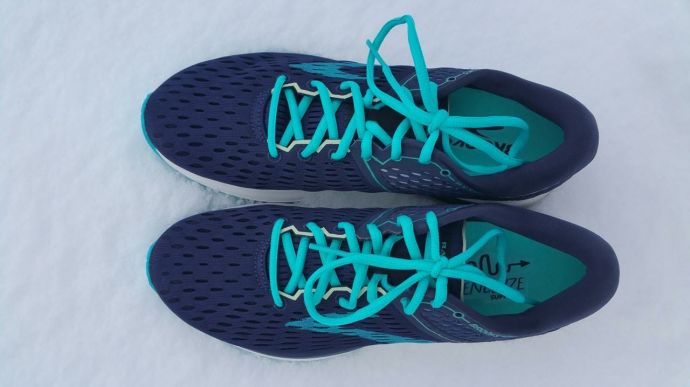 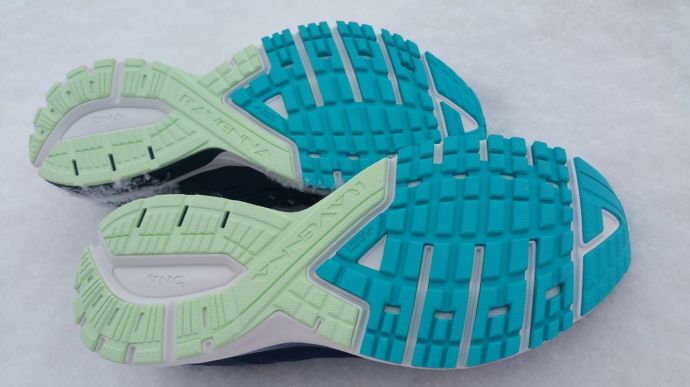 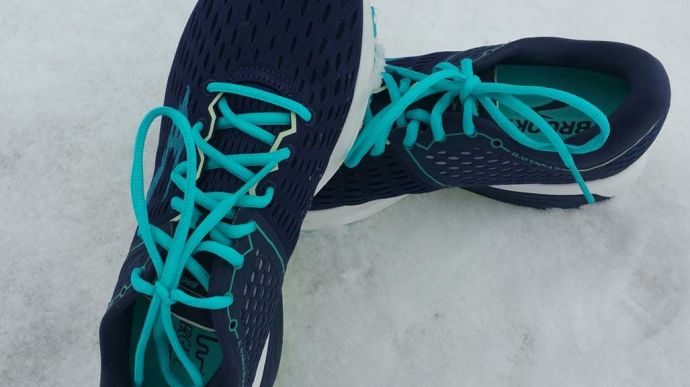 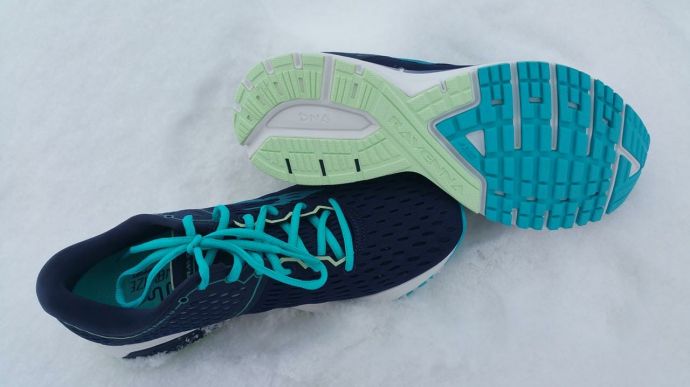 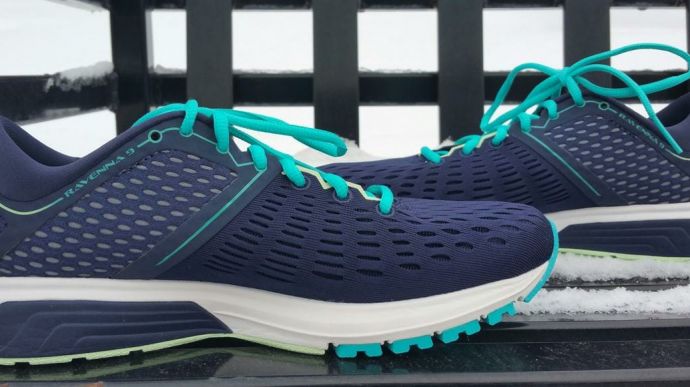 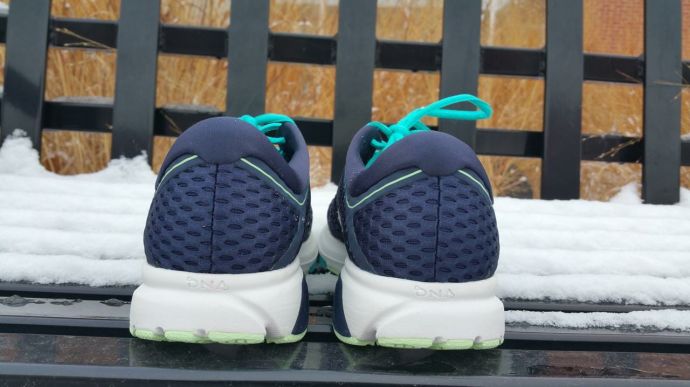 It's a narrow-fitting shoe, yet the design allows laces to customize the upper to the degree of "tight" desired around the ball of the foot.
WHERE TO BUY
LOWEST PRICE
$72
SHOE INFO
Brooks
Brand
ravenna 9
Model
Stability
Type
9.30 oz. (264 gr.)
Weight
110 US$
MSRP
10 mm
Heel Drop
Feb / 2018
Release Date
Ravenna 8
Previous model
WHO IS IT FOR
This is an all-around trainer that's light enough for speed work and supportive enough for low mileage runs, designed for a narrow-medium width foot on the runner seeking lightweight support for an attractive cost.
Help me choose

Visit ShopAmazon.com
Sorry - Product not found. Please try RunningWarehouse.Com to check in their assortment.
This page contains affiliate links. As an Amazon Associate I earn from qualifying purchases.
WHERE TO BUY
LOWEST PRICE
$72