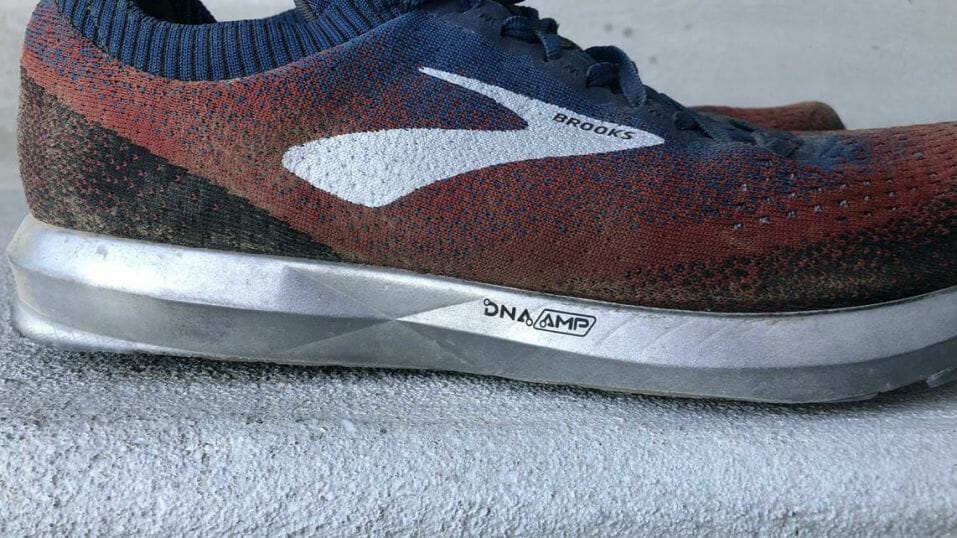 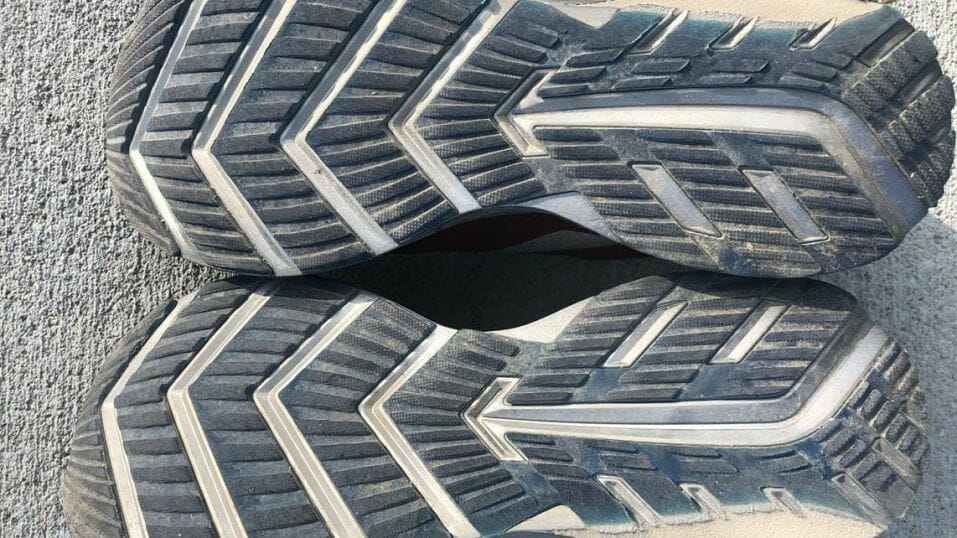 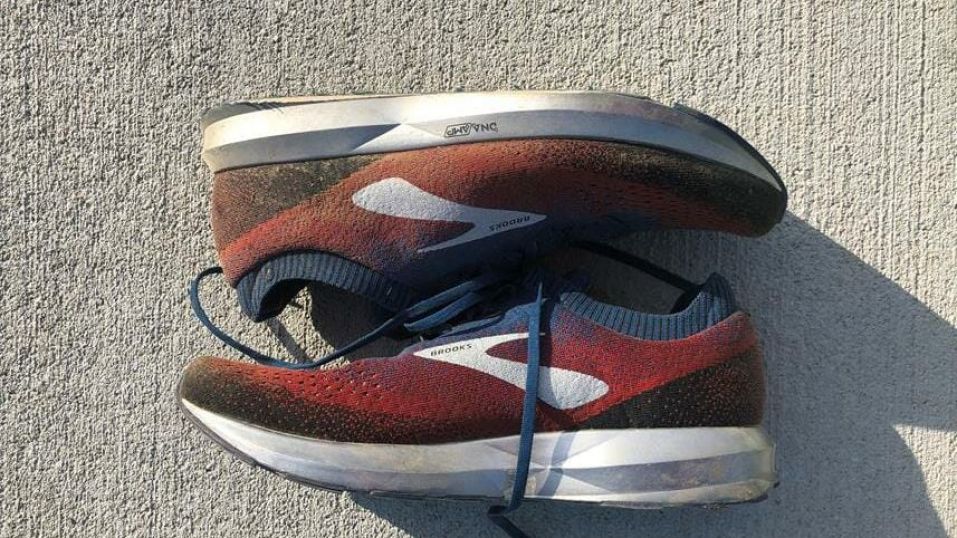 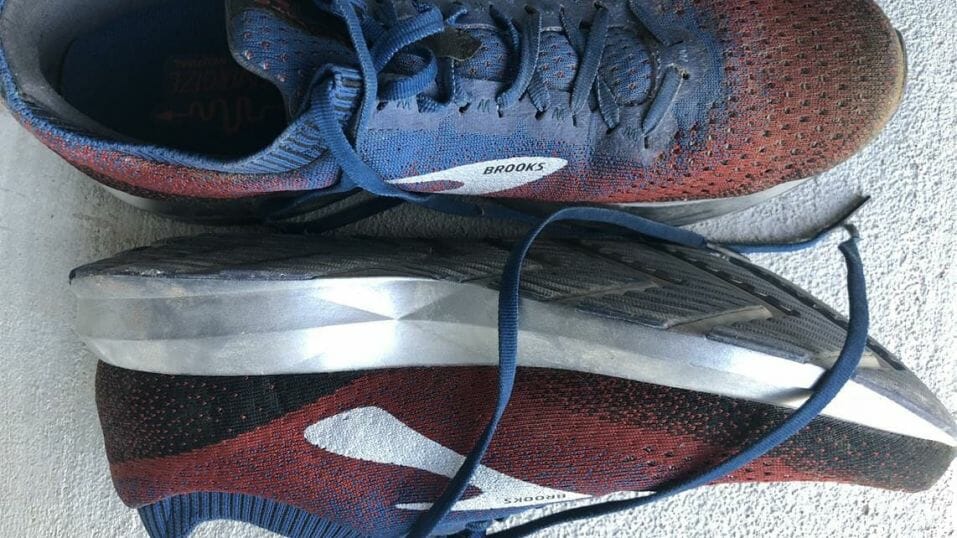 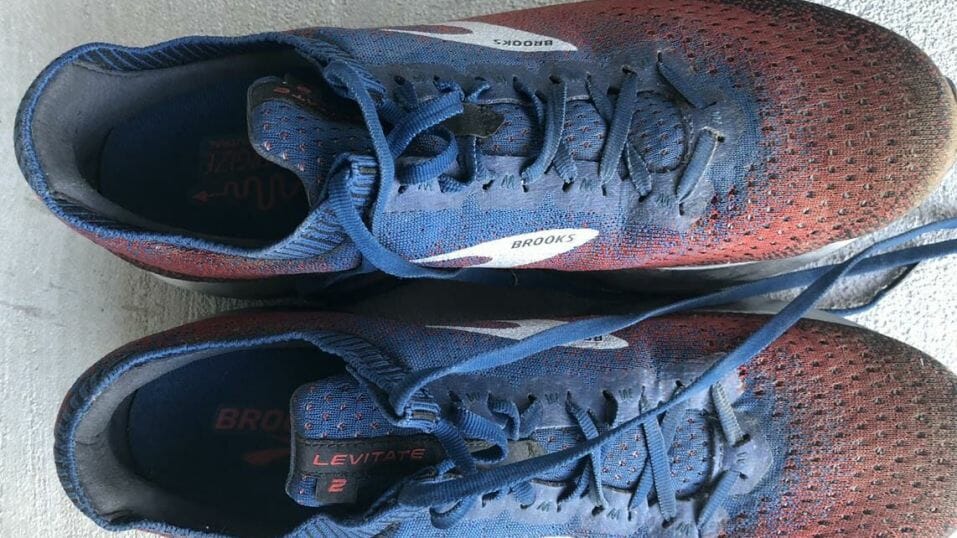 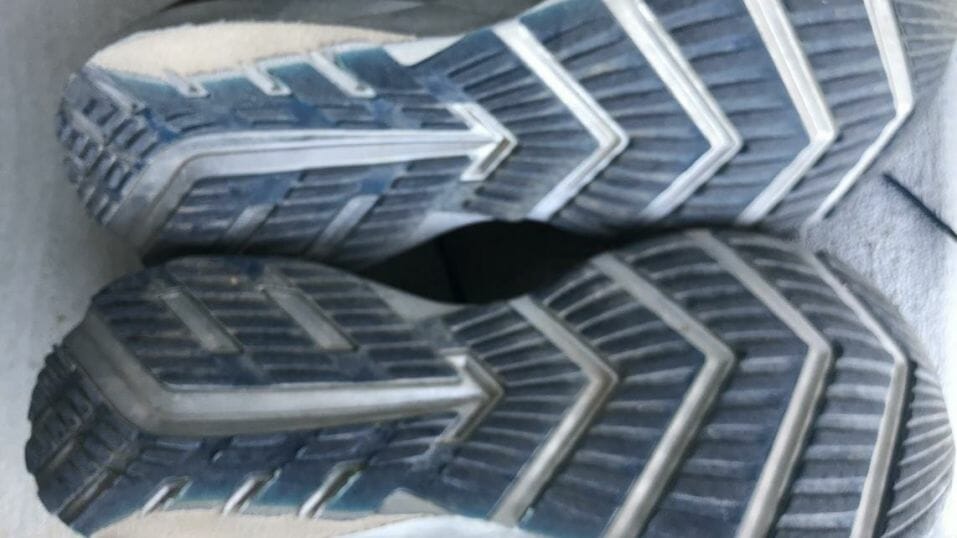 The over-engineered lacing system makes getting a good fit a chore and utilizing the heel lock lacing method isn’t an option.
WHERE TO BUY
LOWEST PRICE
$79
SHOE INFO
Brooks
Brand
Levitate 2
Model
Cushioning
Type
11.20 oz. (318 gr.)
Weight
150 US$
MSRP
8 mm
Heel Drop
Jul / 2018
Release Date
Levitate
Previous model
WHO IS IT FOR
This shoe is for short or long runs and possibly some speed work. The shoe should work for beginners or experienced runners.
Help me choose

Visit ShopAmazon.com
This page contains affiliate links. As an Amazon Associate I earn from qualifying purchases.
WHERE TO BUY
LOWEST PRICE
$79
AVAILABLE ON SALE:Previous model $79