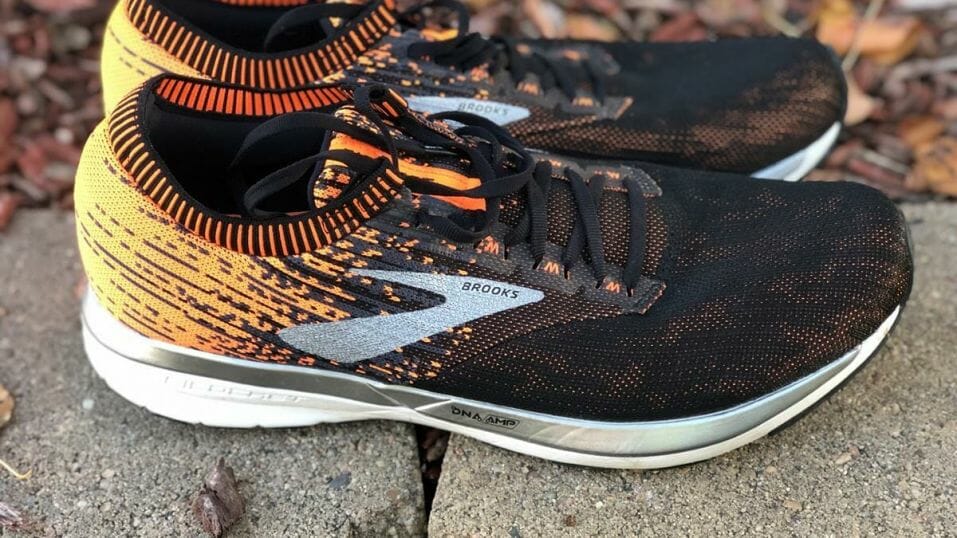 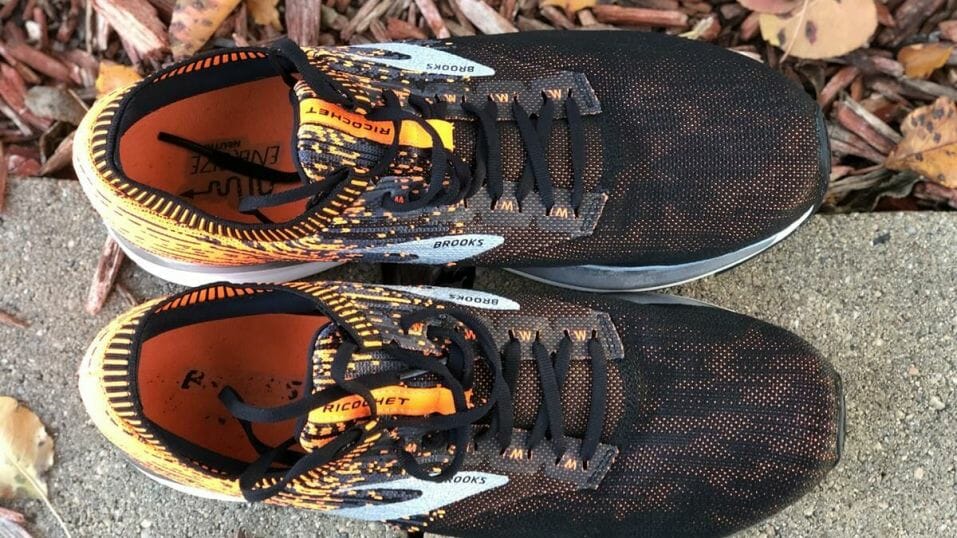 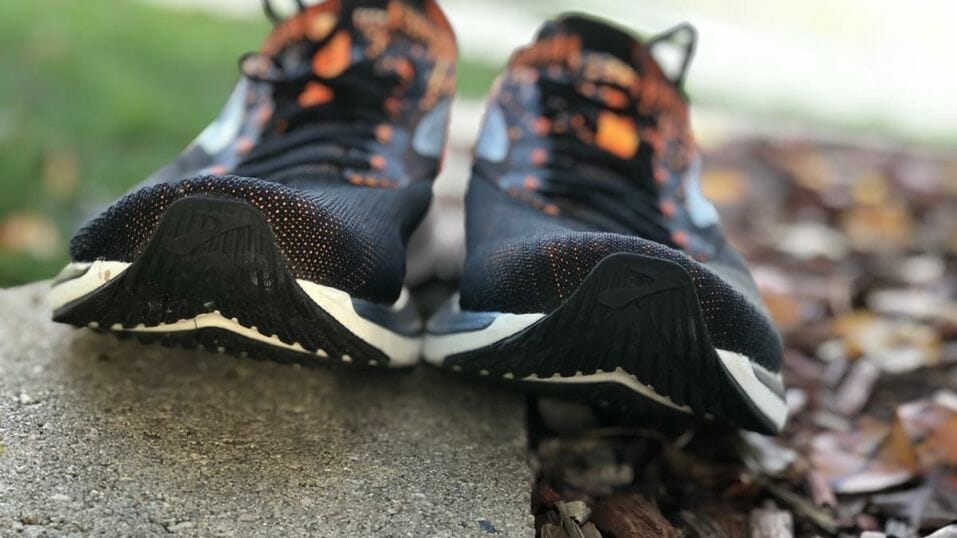 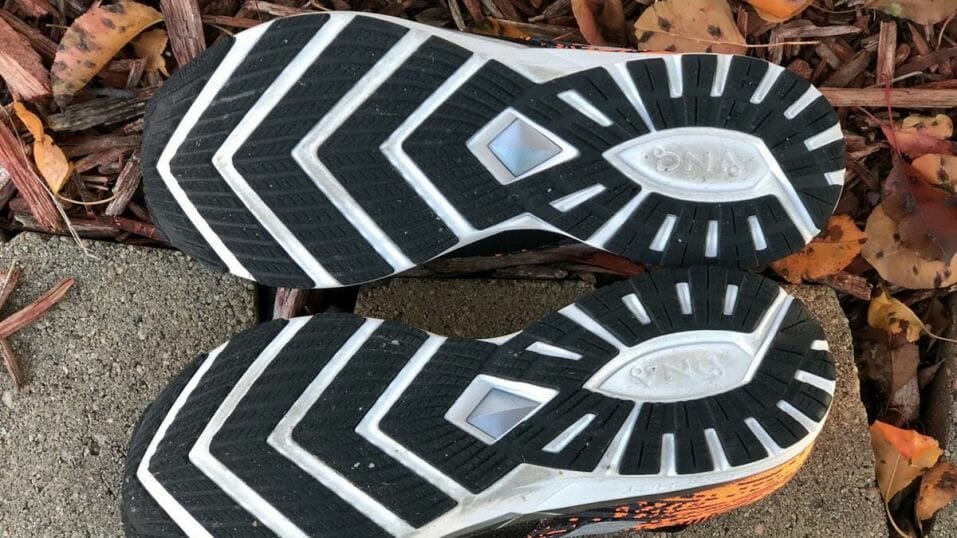 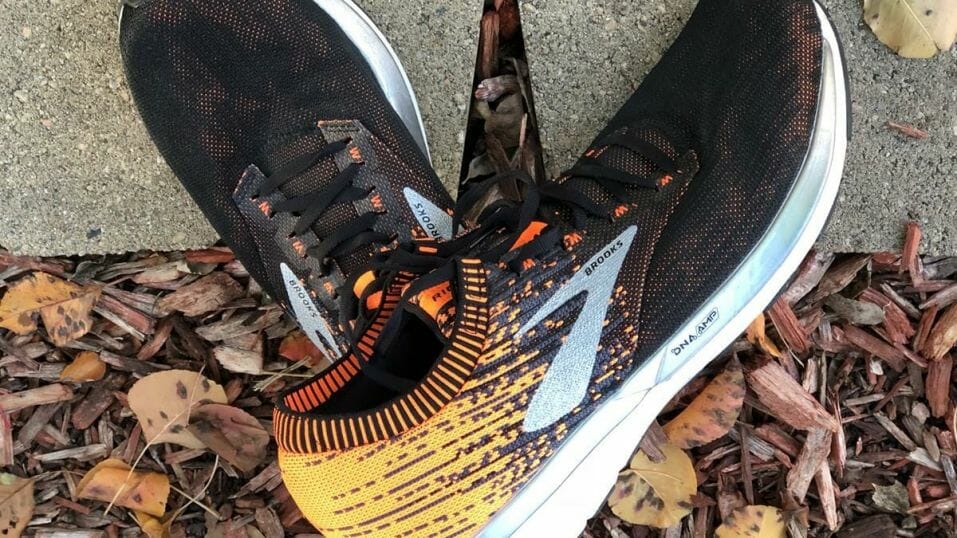 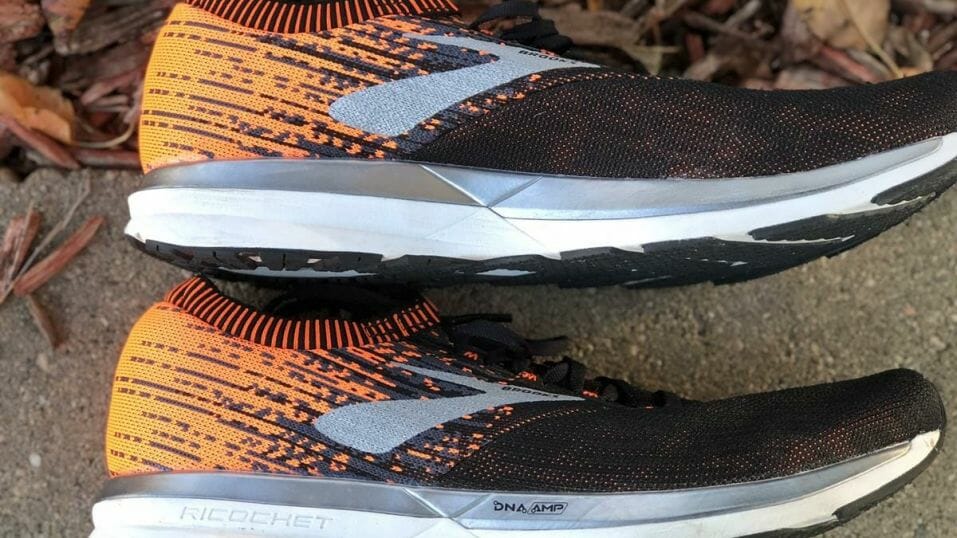 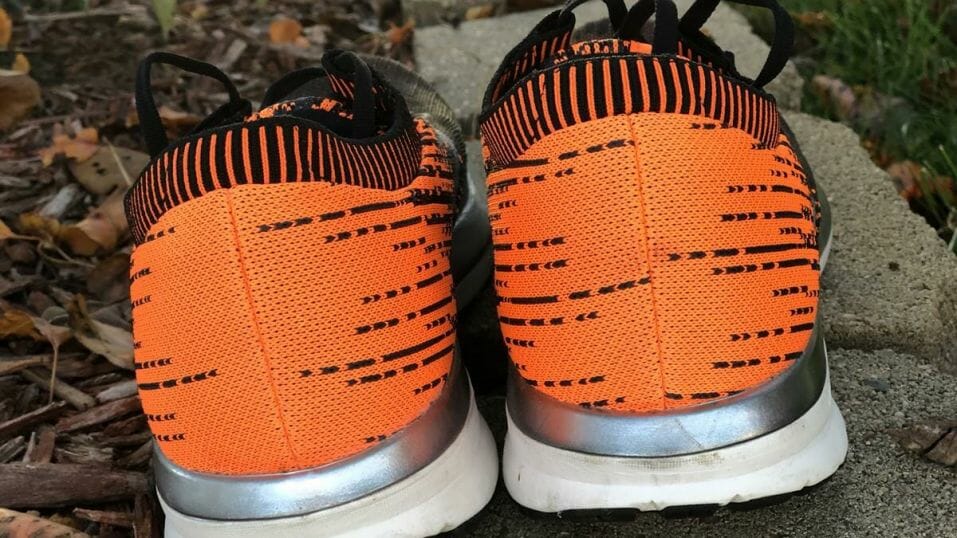 The Ricochet is a new shoe line for Brooks to join the Levitate with DNA AMP cushioning. However, the bounce doesn't make up for weight and firmness issues.
WHERE TO BUY
LOWEST PRICE
$69
SHOE INFO
Brooks
Brand
Ricochet
Model
Cushioning
Type
10.30 oz. (292 gr.)
Weight
120 US$
MSRP
8 mm
Heel Drop
Oct / 2018
Release Date
WHO IS IT FOR
This shoe is designed for runners of all abilities, but will see the most success for runners looking to dial up the pace and not needing lots of cushion.
Help me choose

Visit ShopRunningWarehouse.Com
This page contains affiliate links. As an Amazon Associate I earn from qualifying purchases.
WHERE TO BUY
LOWEST PRICE
$69