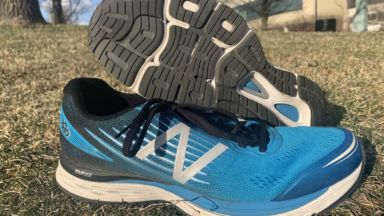 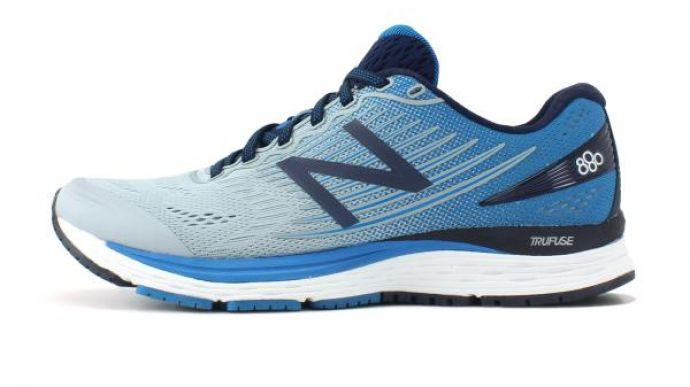 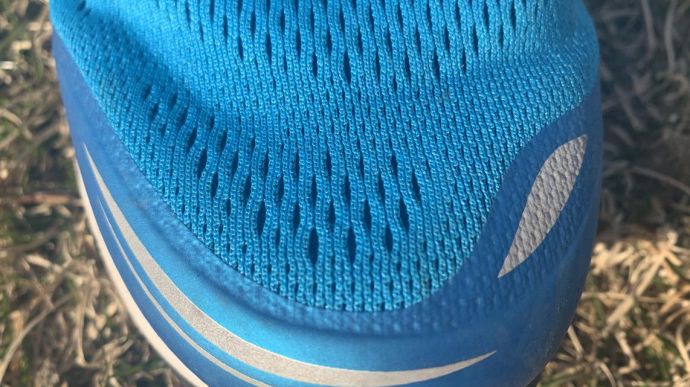 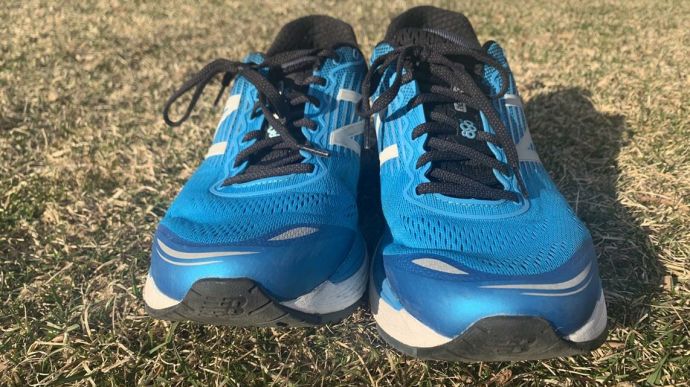 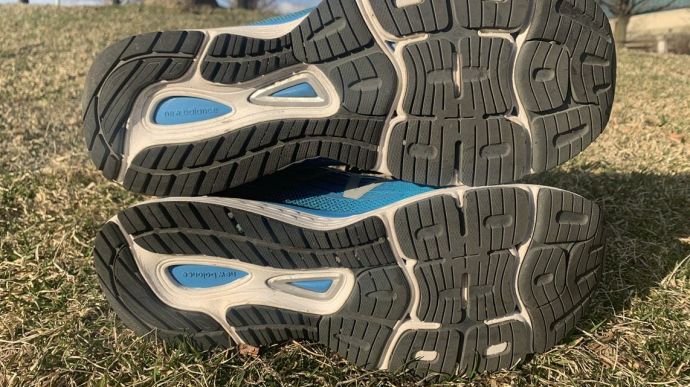 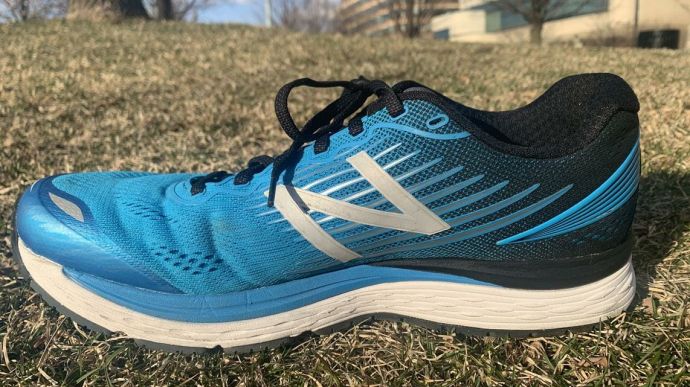 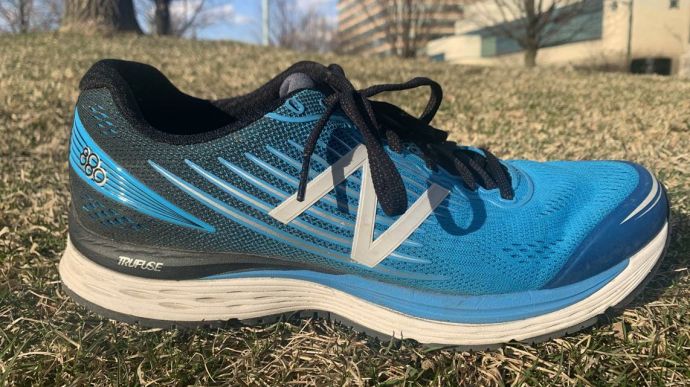 The New Balance 880v8 is a daily trainer for runner's of all levels. It has more cushioning yet is bulkier than competitors shoes in the every day every run type of shoe.

While best suited for longer and slower runs the New Balance 880v8 is a dependable shoe that will last for miles on end.
WHERE TO BUY
LOWEST PRICE
$125
SHOE INFO
New Balance
Brand
880v8
Model
Cushioning
Type
10.8 oz. (306 gr.)
Weight
125 US$
MSRP
10 mm
Heel Drop
880v5
Previous model
WHO IS IT FOR
The New Balance 880v8 is ideal for newer runners looking for a single shoe for all of their runs or a more seasoned runner who prefers a soft feeling on the top of their foot over the course of longer runs.
Help me choose

Meant to compete with the likes of the Nike Pegasus and Brooks Ghost lines, the 880v8 is meant to be a daily trainer that will hold up mile after mile and a variety of paces.

In the past few years New Balance has leaned into two types of training shoes with different cushioning materials.

The Fresh Foam line which are typically lighter and responsive shoes, and trainers with the classic New Balance TruFuse cushioning which tend to have more cushioning.

The 880v8 being of the TruFuse family, brings a solid training shoe for a reliable and dependable feeling.

Unboxing the 880v8 there were many observations I made indicating that New Balance put a lot of work and thought into the 880v8.

The upper has many reflective elements, seamless overlays, and the shoe has the overall appearance of a highly cushioned trainer.

Putting the 880v8 on for the first time I found it to be a very comfortable feeling with a plush tongue and significant amount of cushioning in the heel.

On the first run in the 880v8 I felt comfortable in the trainer as an option for longer runs given it’s cushioning, but also shorter faster paced efforts with the responsiveness in the shoe.

The 880v8 compared to competitors every day shoe seemed to fall on the clunkier more cushioned side than a Nike Pegasus for example.

But proved to be a useful daily option for runners of all levels looking for a shoe that will last over time and be useful for most of their runs.

The midsole of the 880v8 is made up of New Balance TruFuse foam which is a blend of foam materials to be lightweight and responsive.

The TruFuse in the 880v8 creates a soft feeling under the foot but still provides responsiveness with every stride.

This is reminiscent of how New Balance cuts the midsole for targeted compressions. The grooved out areas will compress more leading to a softer feeling, the ridged areas will not compress as much leading to a firmer feeling.

While this is a neutral shoe, these small details help maintain some stability under the foot especially on longer efforts when runner’s form may begin to break down.

On the outsole is a blown rubber called Ndurance. This rubber has many grooves cut into it or varying depth for flexibility.

One annoying negative of the 880v8 is that the outsole picks up a lot of pebbles along the way. It ultimately does not negatively affect the shoe but owners should make sure to clear them out from time to time.

The upper of the 880v8 is made up of synthetic mesh with multiple reflective elements on all sides of the shoe.

The tongue and heel cup have a lot of plush cushioning which leads to a comfortable feeling especially at the end of longer runs.

The exterior of the heel does have a plastic element that wraps the foot for stability in the heel area. The upper of the 880v8 soft and allows for breathability for the foot.

The mid foot area of the upper however did not give a locked down feeling regardless of how I laced the 880v8. This could be because the upper is so soft and unstructured in the area.

The New Balance 880v8 is intended to be a workhorse every day trainer. It however lies on the side of being too bulky and cushioned for every run you could think of but instead for easy and longer efforts.

Personally I found the bulkiness of the 880v8 to be the reason why I would be more inclined to reach for other every day options.

If the 880v8 is in your arsenal you will be able to put many miles on it and it can be a good trainer for newer runners who only need or want a single pair at a time.

Overall, I found the 880v8 to be a good solid shoe but not one that blew me away by any stretch of the imagination. Sometimes getting what you expect is a good thing. You get reliability in this trainer.

The fit on the midfoot and toe seemed to be a little loose in this shoe. Part of the reason is that there is a plush tongue held down by laces with soft malleable sides to the 880v8.

Sizing down would cause issues with the length of the toe box.

Truth be told the looseness in the midfoot allowed me to slip the shoes on without re-lacing them which is something that I would never do in other shoes, sometimes out of comfort but also out need.

Runners who want a cushioned runner that will feel comfortable on their foot for mile after mile will be happy.

Runners who are looking for a shoe to do it all, speed and distance, or serve a specific purpose to their running shoe repertoire may be served best elsewhere.

We purchased a pair of New Balance 880v8 from amazon using our own money. This did not influence the outcome of this review, written after running more than 50 miles in them.