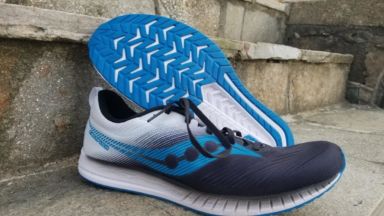 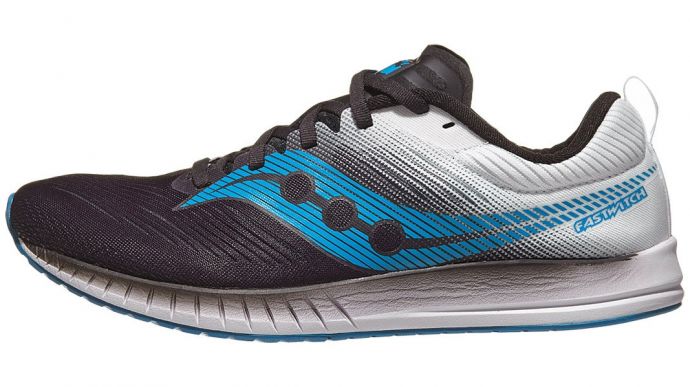 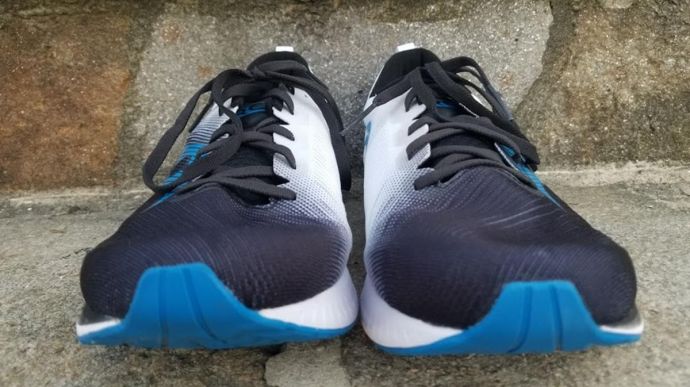 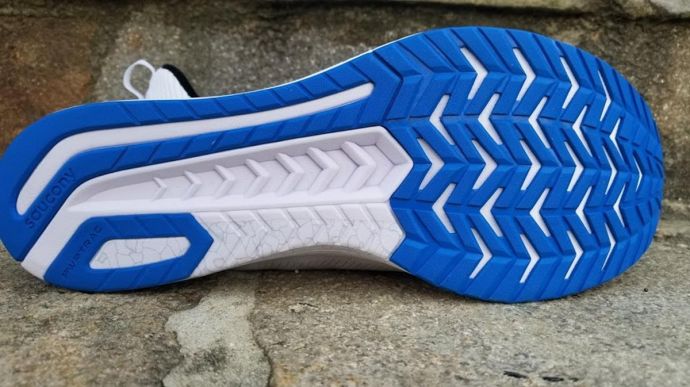 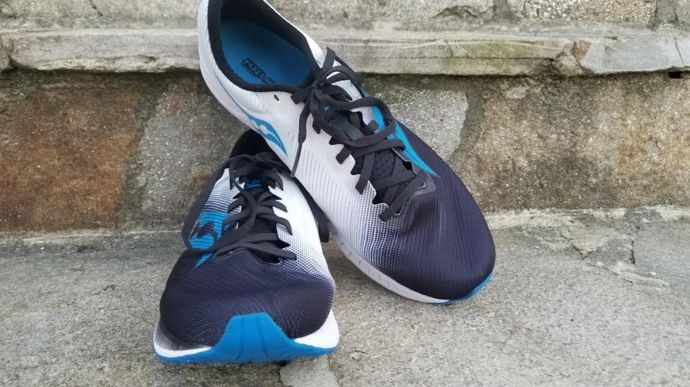 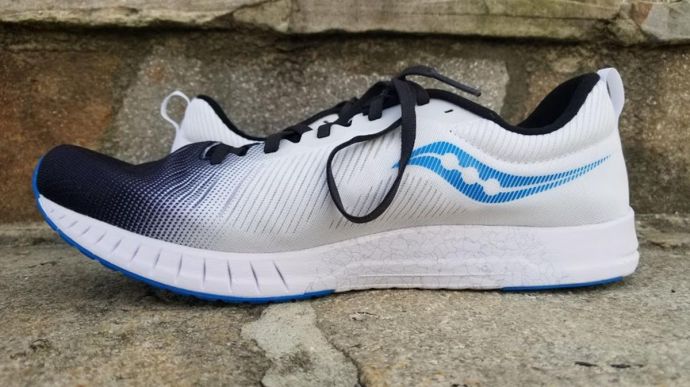 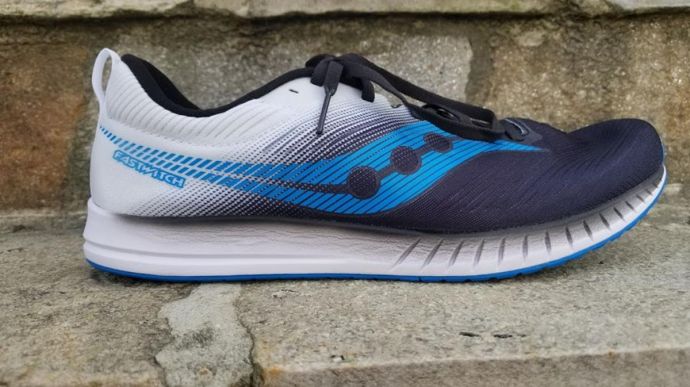 The Saucony Fastwitch 9 is a racing shoe that offers just the right amount of support. Its sleek looks are backed up by its fast and responsive ride. The Fastwitch lives on and is the best option out there.
WHERE TO BUY
LOWEST PRICE
$89
SHOE INFO
Saucony
Brand
Fastwitch 9
Model
Stability
Type
6.7 oz. (190 gr.)
Weight
100 US$
MSRP
4 mm
Heel Drop
WHO IS IT FOR
This is for runners that need something for race day, track night, or uptempo workouts. It excels best in distances up to 10 miles
Help me choose

Saucony returns with the 9th edition of their niche racing shoe. Updates include a redone outsole, a face lift in the upper, and cuts in weight

This is a pretty rare type of shoe. There isn’t much of a market for racing shoes that offer stability control. The only other competing shoe of this type actively releasing new editions is New Balance’s 1500.

You could count Brooks’ Asteria, but they haven’t put out an update to this since 2016. RIP Asics DS Racer!

I hadn’t ran in the Fastwitch in a few years so I was looking forward to giving these a spin.

Right off the bat I was impressed with how light this shoe felt in my hands and on my feet. It felt like almost nothing. Definitely one of the lightest shoes I’ve gotten my hands on.

I immediately fell in love with how this shoe looks. I don’t typically go for shoes with this much white, but the black and white ombre style made the shoe look as fast as it performed.

My first few runs in these were fast and fun. The fit was somewhat tight, but this is to be expected with this type of shoe.

The midsole uses an EVA material called SSL (Saucony Super Lite). It is very firm but offers lots of rebound on lift off. Definitely one of the firmest shoes I’ve worn from Saucony.

A dual density approach is utilized to aid against over pronation. Saucony takes a Goldilocks approach with this, giving a ‘just right’ feeling. On landing, I could feel a subtle amount of support. Perfect for this type of shoe.

Lastly, the outsole uses signature PWRTRAC rubber patterns. The triangular design gave me a lot of grip and control. It was perfect for my track runs and courses with sharp turns.

I found myself landing on my midfoot and lifting off on the balls of my feet. The 4mm drop gave my calves a run for their money, but not as bad as I thought. The flexible sole made transitions smooth.

The upper utilizes a booty construction; something I am a long time fan of. The attached tongue meant no issues with it folding in or the laces cutting into my feet.

The mesh material is so light it felt like a sock. It breathed great, especially on hotter humid days.

Fit wise, this is very true to size. Go half a size up if you can. Again, this IS a racing shoe; but it was just a little too tight for my liking.

Thankfully the material did slightly stretch over the course of my testing. The tail end of testing was more positive than the very beginning.

The heel construction was so minimal it felt like there wasn’t even a heel counter. The minimalist approach at least locked me in, but it could have used just a tad more support in this area.

I could definitely feel it in my ankles after some of my harder runs in these.

I managed to snag a pair of the Fastwitch 6 on clearance a few years ago. The shoe felt fast, but it broke down after less than 100 miles.

The mesh tore quickly and the it gave my calves a beating. It only took a month for them to be retired from running shoes to just regular shoes. Thankfully this isn’t the case with the Fastwitch 9

Unfortunately, my race calendar did not line up to take these for a whirl, but I did get in some very fast tempo runs and track nights in them.

They excelled at the track; giving lots of grip and allowed me to take laps at an incredibly fast clip.

My tempo runs were taken with my running club so I got to push it with the fast folks. The outsole’s design allowed me to turn on a dime and the ride was adaptive both on flat and hilly courses.

I found runs longer than 10 miles to take a toll on my body. My body started to break down after about 8 miles and the springy ride lost its effectiveness.

I wouldn’t use these shoes for anything over 10 miles. I definitely would only race up to a 10K in them.

I was always enamored with the Fastwitch because there are so few stability racing shoes out there. The Fastwitch looks to be here for the immediate future at least, I hope!

We purchased a pair of Saucony Fastwitch 9 from runningwarehouse using our own money. This did not influence the outcome of this review, written after running more than 50 miles in them.

VisitShopHolabird Sports
This page contains affiliate links. As an Amazon Associate I earn from qualifying purchases.
WHERE TO BUY
LOWEST PRICE
$89

The Saucony Endorphin Pro is aggressive enough for the elite while being ...(Read expert review)

The Alphafly Next% is the flagship Nike marathon racing shoe and is deserving ...(Read expert review)