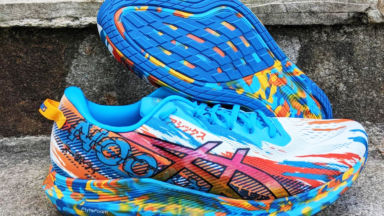 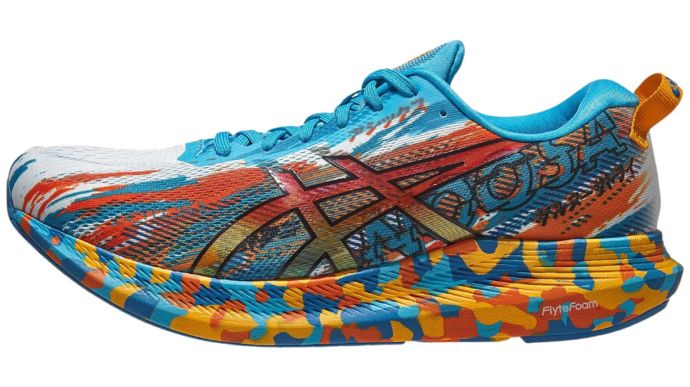 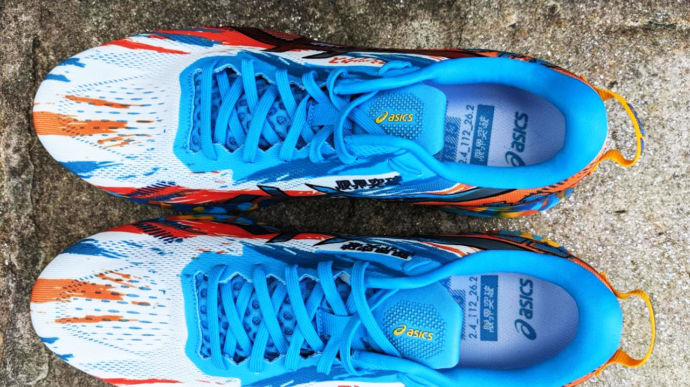 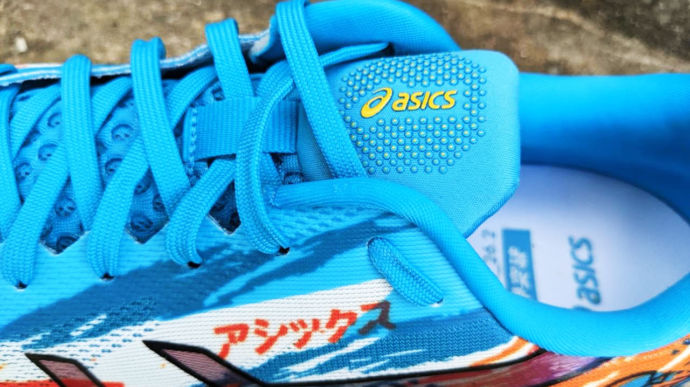 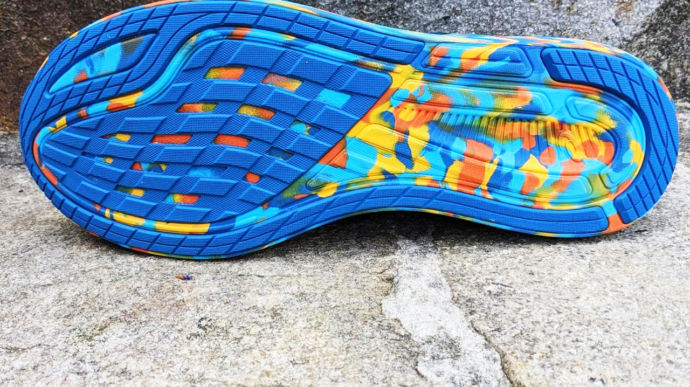 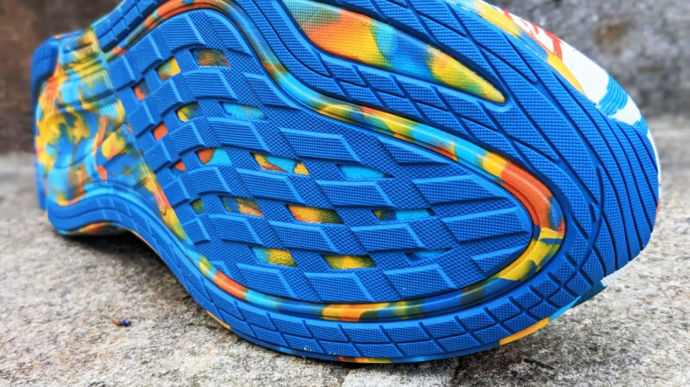 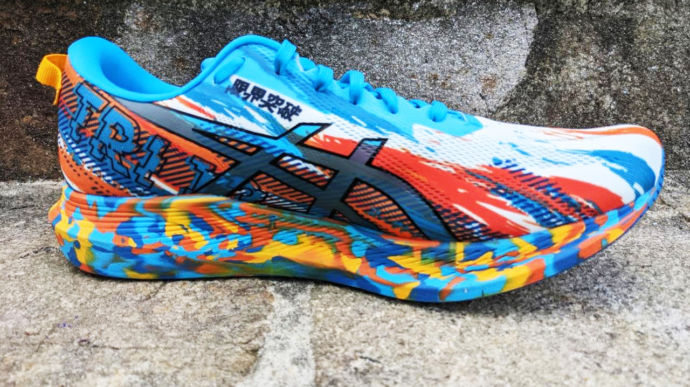 The ASICS NOOSA Tri 13 makes a bold statement with a color scheme that is straight out of the 90s. Its rocker design pairs nicely with a firmer-than-most midsole giving an enjoyable ride.
WHERE TO BUY
LOWEST PRICE
$94
SHOE INFO
Asics
Brand
Noosa Tri 13
Model
Racing
Type
8 oz. (227 gr.)
Weight
130 US$
MSRP
6 mm
Heel Drop
Gel Noosa 10
Previous model
WHO IS IT FOR
Great for those looking for something for faster efforts or a long run at an aggressive pace.

It's built with the multi sport athlete in mind, but you don't have to be one to enjoy it.
Help me choose

ASICS has once again flexed their obsession of 1993 with the NOOSA Tri 13. There are some considerable updates for the 13. This edition has a huge cut in weight and a more aggressive 5mm drop than the 12.

They have also removed a dual density stability approach in the midsole and have introduced a rocker design that first came about in their evoride shoe.

It still provides some support, but I would no longer consider it in the stability category.

As it comes as no surprise, the LOUD colorway was the first thing I noticed when opening these out of the box.

I really can’t think of any other shoe out there that goes with such a crazy colorway. This shoe is stuck in the 90s and I am all about it.

After the shock of the colors wore off, the shoe felt very light in my hands. I was immediately drawn to how rigid the sole was. They almost felt like they had a carbon plate in them with how firm it was.

They felt very comfy right away and my first run in them was quite enjoyable.

These used to be considered mid-stability shoes but this seems to have been abandoned.

I will say, the firm midsole and rocker did provides some OK support, but there is no longer a dual density foam or medial post like in previous versions.

If you mildly over pronate this should be fine, but steer away if you need a copious amount of support.

ASICS uses their FLYTEFOAM midsole. This is an incredibly light compound that goes with a ‘less is more’ approach.

The material is very firm to the touch, but it performs well providing ample cushioning and enough pep to lift off.

Adapted from the Evoride, the rocker GUIDESOLE design really worked well with the FLYTEFOAM. Sometimes shoes with firm midsole and lower drops have a snappy feel to them but this was not the case.

The shoe properly absorbed the shock and lifting off was smooth. Shoes with low offsets tend to make my calves work overtime, but this was not the case.

At times, the ride felt almost a little too firm, so I would opt out of using these as my daily driver or on recovery days. They really shined on faster efforts and did great for long runs.

My biggest letdown of this shoe was the outsole. Any inclement weather had me slipping around on the road really struggling to find traction.

Funny enough, the last pair of Noosa Tri’s I reviewed were the 10s and I complained there was almost too much grip in some areas. Unfortunately, ASICS is still struggling with finding a middle ground with this.

Not only does the upper look great, it feels great too! Every year, ASICS really outdoes themselves with the colors.

The material of the upper is breathable and light. It performed great in some of the hottest and most humid days the Maryland summer could offer. If it got wet, it would be dry the very next day and not stink the house up to high heaven either.

The sock liner is designed to be able to be worn without socks. The flat laces provided no issues on the top of my feet.

ASICS even included a pair of quick-release laces with these to help provide a quick transition for the multi sport athlete.

I ran mostly with socks, but I did take them out sockless a few times. The shoe still performed just as good and there were no issues with hot spots or blisters when I would go sans socks.

The semi gusseted tongue provided protection from any hot spots on the laces. I liked the extra grip on the upper part of the tongue. It helped keep it in place and made lacing up the shoes easy.

Overall the shoe fits true to size. I had no issues with it being too narrow and there was plenty of space in the toe box.

The heel unit locked me in nicely and the pull tab on the back was a nice touch. Even though I probably won’t ever will need these for a triathlon, I still really liked the little touches that catered to the triathlete.

This is a great shoe that comes with a lot of bells and whistles if you are a multi sport athlete.

This is a great shoe that comes with a lot of bells and whistles if you are just a runner too. There is as much going on with the amount of features as there are colors.

I can look past the poor traction with how well the shoe performed on my quicker days and how I could really dial into a pace on a long run. It was also remarkably durable; showing minimal wear after ~100 miles of testing.

The low drop, rocker design, and firm midsole worked in perfect harmony to give some great runs through testing.

We purchased a pair of Asics Noosa Tri 13 from runningwarehouse using our own money. This did not influence the outcome of this review, written after running more than 50 miles in them.

Visit ShopAmazon.com
This page contains affiliate links. As an Amazon Associate I earn from qualifying purchases.
WHERE TO BUY
LOWEST PRICE
$94