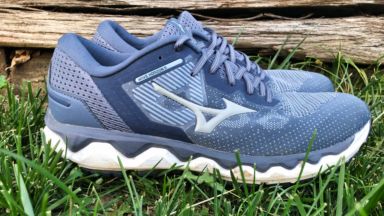 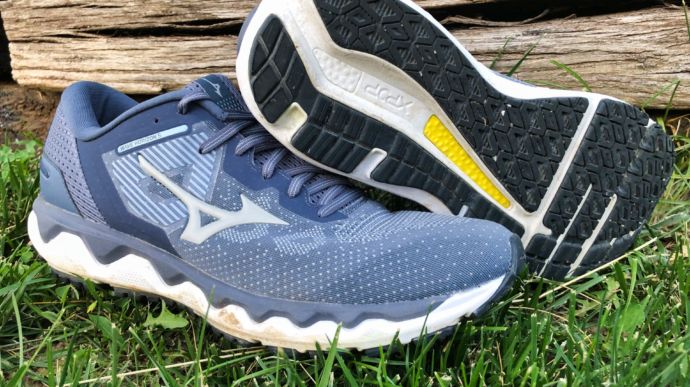 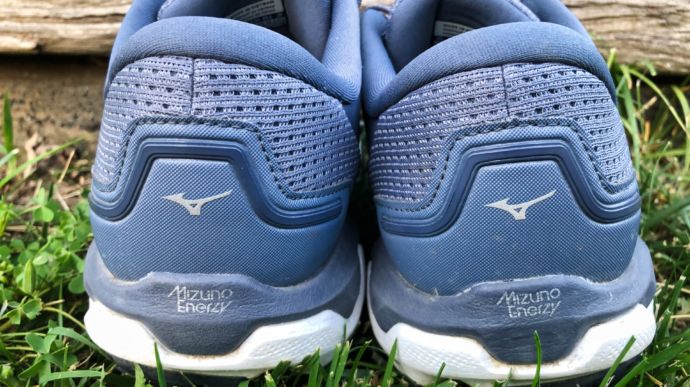 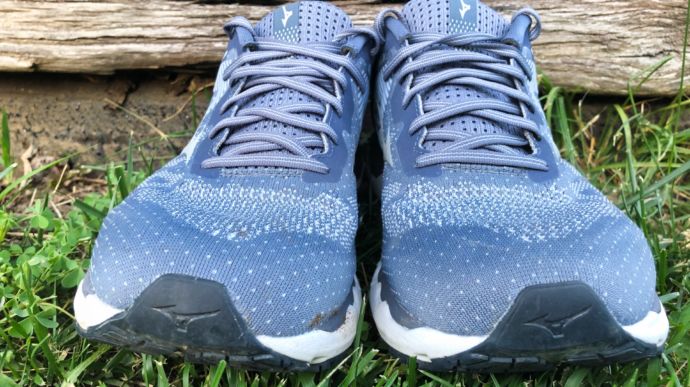 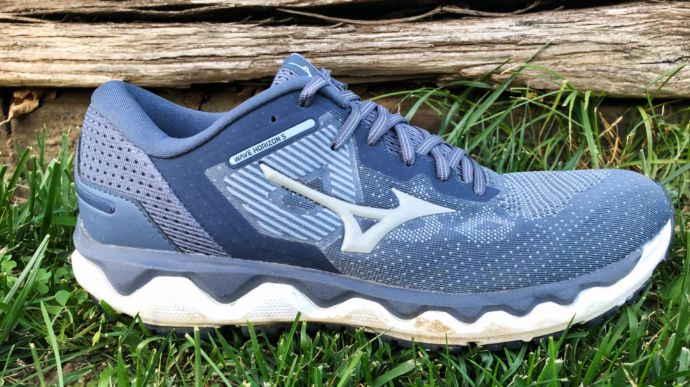 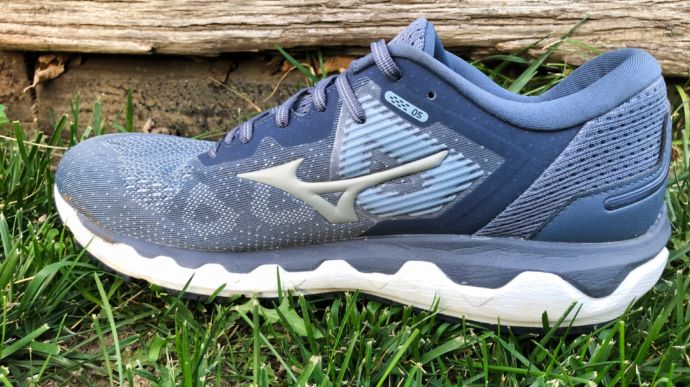 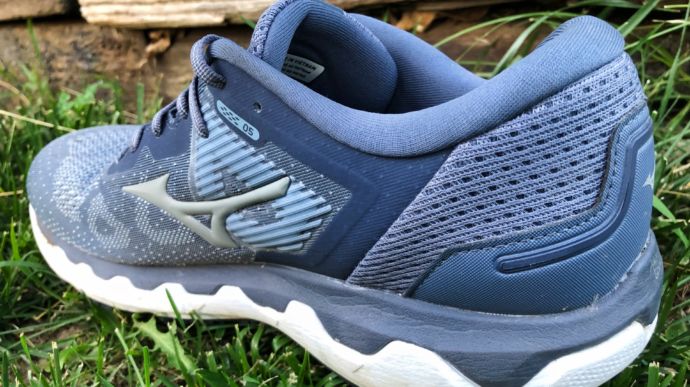 The Mizuno Wave Horizon 5 is a max cushioned stability trainer. However, due to the weight and lack of responsiveness, they just aren’t worthy of an everyday trainer.
WHERE TO BUY
LOWEST PRICE
$80
SHOE INFO
Mizuno
Brand
Wave Horizon 5
Model
Stability
Type
99 oz. (2807 gr.)
Weight
160 US$
MSRP
99 mm
Heel Drop
Wave Horizon 4
Previous model
WHO IS IT FOR
A runner who is looking for a max stability trainer built for miles.
Help me choose

Mizuno has been shaking up their trainers over the last few years. It started with the Wave Horizon last year. They completely redesigned both the midsole and upper for the fourth edition.

It was a welcomed improvement in multiple areas by many runners. Does the Mizuno Wave Horizon 5 continue the trend of improvements?

This means it is the first to receive the latest technology features Mizuno has to offer along with being the first in the lineup to be overhauled.

The Wave Horizon 5 competes with the Asics Kayano, Hoka One One Gaviota, Saucony Hurricane, and the Brooks Glycerin GTS, retailing for $160.

Upon opening the box the first thing I noticed was the absence of the wave plate Mizuno is known for. The design of the Wave Horizon 5 is streamlined and more visually appealing than other shoes.

The mixture of light gray and muted blues work well together. They visually pop as you run in them without being obnoxious.

The instant pillow top cushion was felt the first time I slid them on. Underneath there was firmness I was expecting.

The absence of the waveplate was noticeable along with the addition of Mizuno Enerzy cushioning.

Another area I was immediately aware of was the heel portion of the shoe. Overall, the amount of cushioning was overbearing.

The maiden voyage of the Wave Horizon 5 was hilly 10k. It was a firm yet stable ride. The pace was slower than my average because I struggled with energy return. I was hoping this was a sign of what was to come.

Let’s start from the ground up. X10, a carbon rubber, covers the outsole of the Wave Horizon 5. This is a durable material meant for miles. It provides traction in all the conditions the shoes were tested in.

Like I said in the introduction, the Wave Horizon underwent a complete overhaul between the third and fourth edition.

They did away with the wave plate and constructed a midsole utilizing strategic geometry in layered foam to achieve cushion with stability where it is needed.

While they have eliminated the physical wave plate this new technique creates a geometric support wave out of the foam materials used. Three types of foam are used to achieve this, the new Mizuno Enerzy, U4ic, and U4icX.

U4ic makes up the base layer of the midsole. This material has become Mizuno’s go to midsole material. It provides the needed shock absorption but struggles to deliver energy return.

The next layer is the all new Mizuno Enerzy foam. It is a foam that provides a softer and bouncier ride. The top layer of the midsole is another tried and true foam, the U4icX, a lighter more cushioned version of U4ic.

Like the midsole, the upper was overhauled with the last edition of the Wave Horizon. They claim the upper was updated for this edition. I failed to find exactly what was updated because it seems like it is the same upper.

An engineered jacquard mesh is used for the upper. It provides an adaptable and breathable fit in the midfoot and toe box. It continues the trend of a subtle but stylish upper.

It along with the sockliner and padded tongue provide a comfortable fit. There are no overlays which results in no points of irritation. The sockliner adds cushion and comfort to the fit of the upper.

Mizuno’s Aerohug technology is used in the upper. They claim this to be a foot-hugging fit that adapts to the runner’s stride.

It is achieved by the amount of cushioning found in the upper, especially the heel portion of the trainer.

While the amount of cushioning and height of the heel collar held my foot in place and added to the stability of the shoe, it also was overbearing and held me back, making it hard to push my pace.

Needless to say I was excited to see they did away with the wave plate in the Wave Horizon and was looking forward to seeing if it improved the overall experience of a Mizuno trainer.

The addition of the Mizuno Enerzy softened the midsole but didn’t add to the bounciness of the ride. It is a softer shoe than the Wave Inspire but not by as much as I thought it would be.

The foam used softened and absorbed the impact of my stride effectively but struggled to return the energy on toe offs. This resulted in slower paces and more effort.

The slightly updated upper of the Wave Horizon 5 has some strengths along with drawbacks. The engineered jacquard mesh is both breathable and adaptable.

They allow for enough airflow to keep the feet cool during humid summer runs. The material adapted and moved with my feet as I ran in them.

The amount of cushion along with the height of the collar were drawbacks. The heel portion securely holds your foot in place, which adds to the stability but it is overbearing and slows you down.

This combined with a weight of 11.6 oz means a heavy ride that won’t produce any PRs.

Overall my experience with Wave Horizon 5 was a disappointment. It is a durable shoe built for miles that provides a stable ride.

Regrettably, the heaviness felt combined with the overbearing cushioning and lack of energy return prevent this trainer from becoming a part of my rotation.

We purchased a pair of Mizuno Wave Horizon 5 from runningwarehouse using our own money. This did not influence the outcome of this review, written after running more than 50 miles in them.

Visit ShopAmazon.com
This page contains affiliate links. As an Amazon Associate I earn from qualifying purchases.
WHERE TO BUY
LOWEST PRICE
$80
AVAILABLE ON SALE:Previous model $159